Celebrating its 40th anniversary in 2018, The Caples Awards brought together 22 judges from around the world – Australia, Belgium, Spain, South Africa, Switzerland, the UK and the USA. 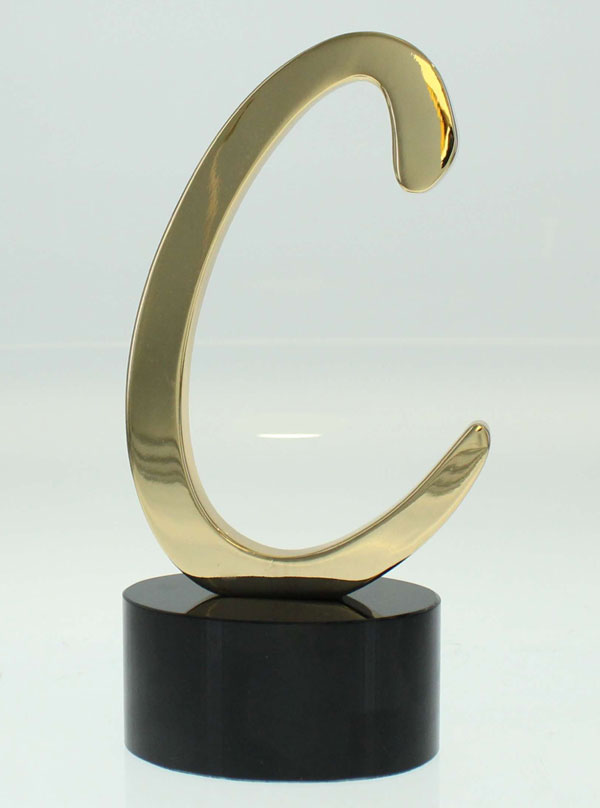 The jury was unanimous in awarding Best in Show to CHE Proximity Australia for carsales.com.au "Auto Ads".

They wanted it noted that this campaign not only has exceptional results, driving both sales of cars and sales of advertising in the publication but has helped strengthen the brand's reputation. Moreover, this is an inspiring example of how Programmatic can be used imaginatively to remarket a different, fresh and funny ad to potential car–buyers time after time. 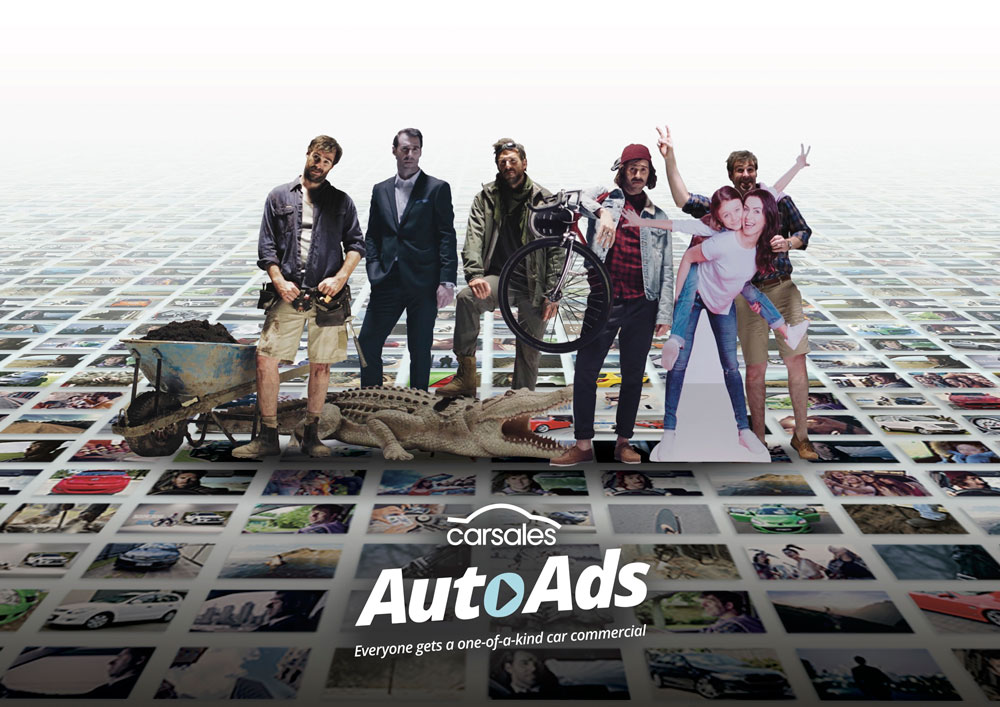 The Andi Emerson Award, given to the individual who has contributed most to creativity in response–driven advertising, is David Droga, Founder and Chairman of Droga5.

In nominating Droga for this award, Emma de la Fosse said: "When David was in London, executive creative director at Saatchi & Saatchi, he really made an impression on me then as the first creative leader to break down the walls between so–called above–the–line and below–the–line communications, both literally and physically. Since then he has gone on to build an agency that is obsessed not with channels but with finding brilliantly effective solutions for clients' problems." 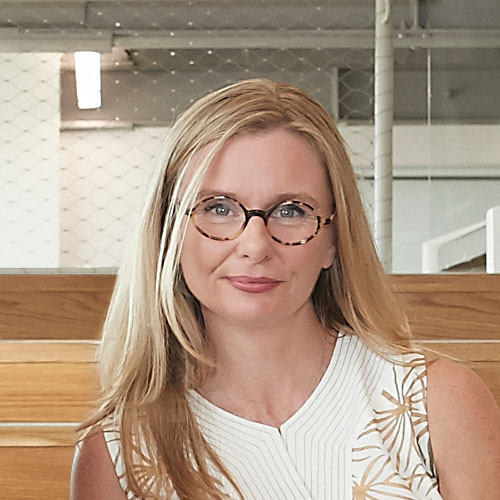 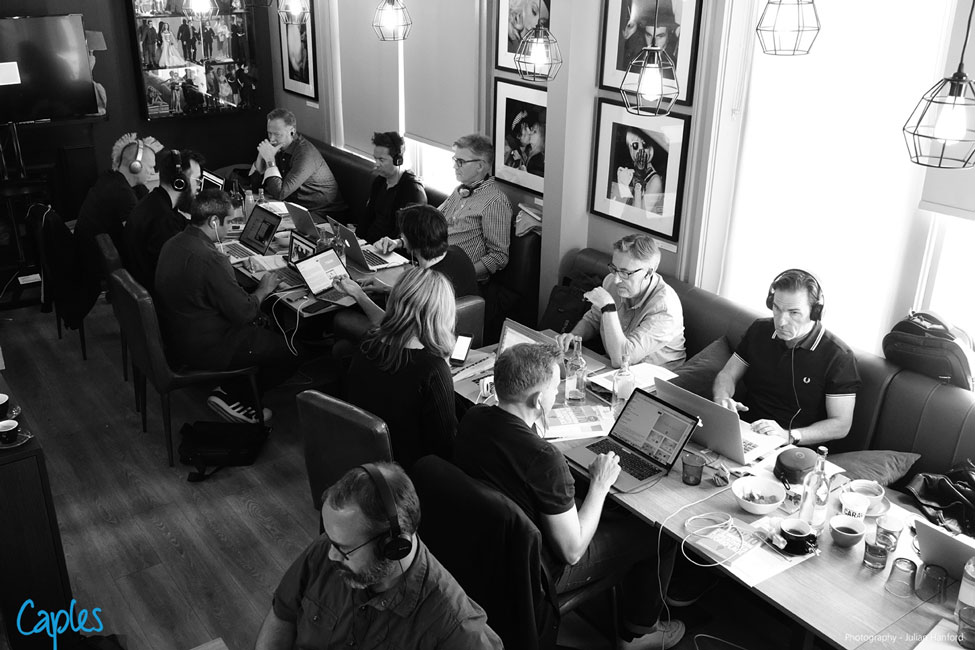 The jury convened at Great Guns Social, the pub converted to be a creative hub established by Laura Gregory earlier in 2018.

As Geoffrey Hantson, chief creative officer of Happiness, Brussels, said: "How brilliant to come to London and meet other like–minded creative people in a pub."

The Caples Awards was founded. By BBDO copywriter Andi Emerson in 1978.

She noticed that most direct marketing awards shows recognised and rewarded work based on the results achieved.

From the beginning, The Caples has been a show that recognises and rewards outstanding creativity.

As direct marketing has become a broader church, so The Caples Awards have adapted to include any piece of advertising that is designed to elicit some sort of a response.

Clicks, likes, shares, downloads and view-times all constitute measurable responses to campaigns and over the last few years digital work has comprised an increasing number of submissions.

Today, in its 40th year, The Caples Awards is regarded as being the world's premier creatively-driven direct marketing awards show.

In January 2018, the Caples Awards was acquired by Directory Magazine & Resource (directnewideas.com) and is managed by husband and wife team Patrick and Dorte Collister.