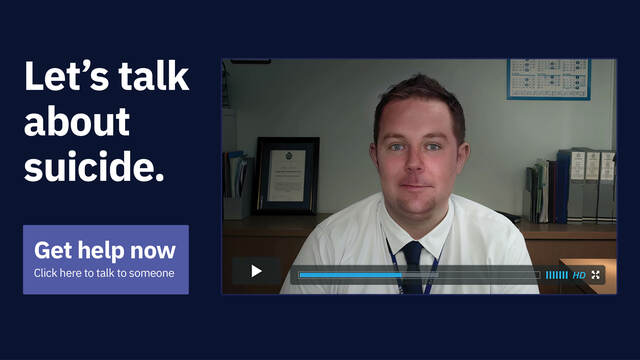 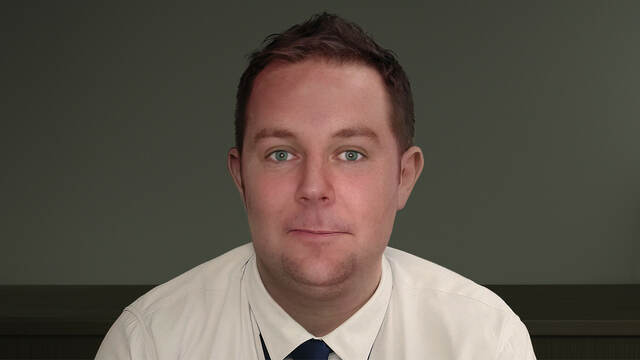 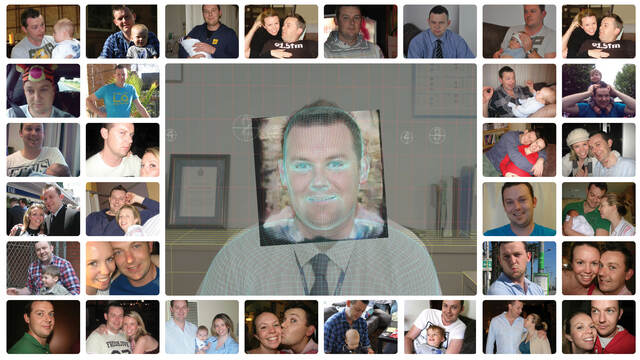 Background: A centuries-old behaviour change challengeIt is a sad and unacceptable truth that police officers are significantly more likely to experience suicidal thoughts and behaviours than the general public. Between 2012 and 2019, more than 20 Victoria Police officers have died by suicide. On a mission to prevent another officer taking their own life, Victoria Police needed to develop a strategic approach to this dire situation and produce their most important behaviour campaign to date. The aim, to break down the barriers that prevent officers from talking about mental health issues, encourage them to take action and normalise the process of asking for help. Our biggest challenge was a culture as old as the organisation itself – 168 years old. A culture that shut down the issue of suicide. A culture that in every action it took, reinforced the idea that suicide ideation was a sign of weakness. To paint a picture of the mood within Victoria Police prior to this campaign launching, below are direct quotes from Police Officers from our one-to-one research. “I’ll tell you what the biggest barrier is, it’s the Police themselves” “You do think, you’re a failure, weak and it makes you feel ashamed” This helps you to understand the culture of the police force, and it helped dictate our strategic approach. To reach and positively impact this audience, we needed to develop and deliver a message in a way they couldn't possibly ignore. However, to expose the ingrained behaviour that leads to offices taking their own lives, meant the organisation would have to expose an ugly truth about itself. One that could ultimately affect potential recruitment efforts in the future. It would require the bravery of a client to pursue an idea laden with such risk, in the knowledge the reward would be truly powerful.

Idea: How we brought one office back so we wouldn’t lose any more.Senior Constable Laurie Fox took his own life on New Year's Eve, 2012. Eight years later we brought him back, with Deep Fake Technology, to share a message they couldn’t possibly reject. Yes, this was a highly sensitive issue and subject matter, but if the Victoria Police were to be seen to take it seriously, they needed to acknowledge the gravity and its widespread nature. Sent directly to every Officer in Victoria Police, Laurie’s peer-to-peer message would encourage officers to seek anonymous support from trained counsellors at the newly launched Bluespace website. The process was highly complex. We interviewed current and ex Victoria Police officers and mental health experts to ensure that we properly understood the issues. At every stage, we worked closely with Victoria Police’s mental health team, and Laurie’s family were consulted throughout the production process. Without the courage and commitment of his widow Belinda, who was determined to cement Laurie’s legacy and prevent further tragedies, the campaign and its resulting message would not have been possible.

Results: The internal education film that spoke to the worldFrom beyond the grave, Laurie Fox was able to tell his powerful and impactful story. The film saw Bluespace increase site traffic 350%. Average engagement time was 6 minutes, meaning officers weren’t just clicking through, but watching the video and engaging with support materials. Victoria Police were so proud of the final campaign that, even though it was initially conceived as an internal video, they chose to share it with news-media in Australia. The story was picked up by multiple media platforms including a 2-minute feature story on national news Channel 9, The Age and Sydney Morning Herald and national radio network Light FM. It ultimately received a media reach of over 52m and was shared internally by the UK Metropolitan Police, NYPD and NZ and Canadian Police on their social platforms. The unprecedented approach to tackling the sensitive subject matter was embraced locally and globally. A more traditional mental health campaign would have been ignored by this group, as proven by all prior attempts. Our clients at Victoria Police recognised this, and were courageous enough to act on it, despite having critics along the way, and have since have requested a campaign evolution. ‘Death by suicide’ Those three words above might not look like much, but the reaction to the campaign has seen a massive step-change for the organisation. From this year moving forward, they will now refer to those officers who take their lives as ‘death by suicide’. Terminology that up until now they have never used. No longer will the magnitude and gravity of the issue be swept under the rug. Three words that mark an incredible organisational milestone. We’d also like to again acknowledge the bravery of Laurie's family who opened themselves up throughout the process, so the impact was as effectual and authentic as possible.