Background: Driving at night. No street lights, straight roads and no traffic. The perfect ingredients for a phenomenon called ‘Highway Hypnosis’, which makes your attention slip away by gazing at the monotonous repetition of white line after line after line. Driving in this trance-like state has been compared by scientists as ‘driving asleep with your eyes open’ and is one of the reasons why drowsy driving causes 1 in 6 deadly car accidents. With countless dark stretches of road scattered across Ecuador, the Ministry of Transportation took the challenge of creating a proactive and effective solution for this phenomenon, first discovered in 1921.

Idea: ‘Focus Lines’ are coloured dashed lines painted randomly over the existing white road markings. They serve as visual stimuli for drivers, breaking the hypnotising repetition of the road. They proactively keep people mentally engaged and focused in the present, before they unintentionally drift out of lanes or leave the road. Before launching ‘Focus Lines’ into the world, the principle was researched by two independent road safety institutions who confirmed its beneficial effect to drivers, both objectively and subjectively. The concept of ‘Focus Lines’ has been made open the world, rights-free to use. Based on each type of road, detailed instructions on how to implement ‘Focus Lines’ were publicly shared. ‘Focus Lines’ becomes even more relevant with the rise of semi-autonomous cars. These vehicles only sporadically require human action, essentially subtracting the need for people to cognitively stay focused and making it even easier for people to fall asleep.‘Focus Lines’ are extremely cost-efficient and simple to implement, making them accessible to countries across all continents. Moreover, this non-technological innovation benefits all types of people on the road, whether they’re driving motorcycles, cars, buses or trucks. ‘Focus Lines’ are painted in different high-contrast colours and in different intervals, as not to become a repetition in itself. Implemented using these unpredictable variables, ‘Focus Lines’ always surprise drivers when and where they pop up. The interval variable changes depending on the intended speed of the specific road, and the colours were chosen that initiated the biggest effects and reactions during the tests. In April 2019, the first ‘Focus Lines’ were implemented on the E35 highway in Ecuador, one of the busiest highways in the country, for a stretch of road of 70 km. 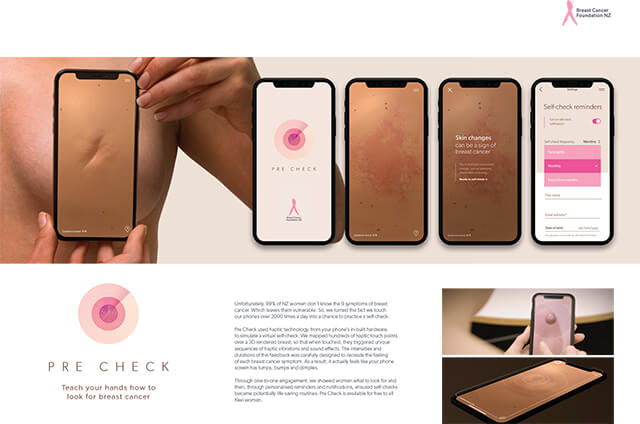 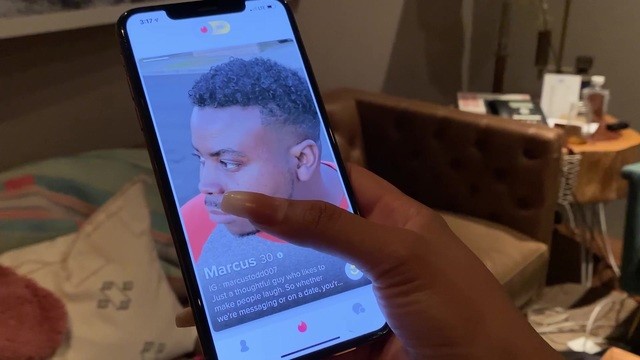 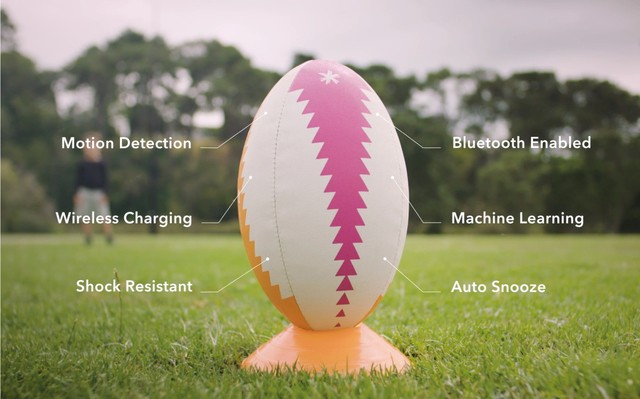 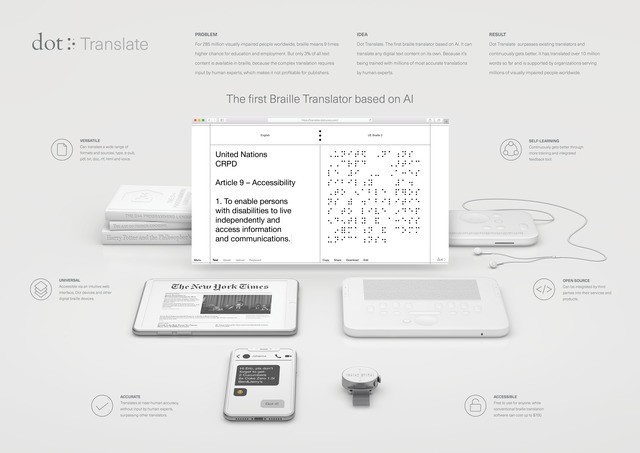 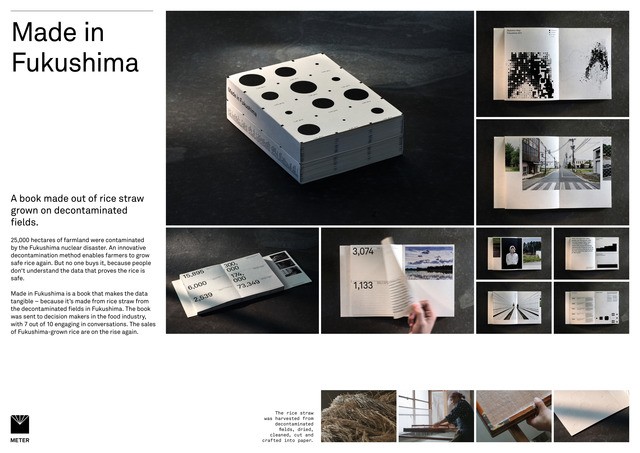 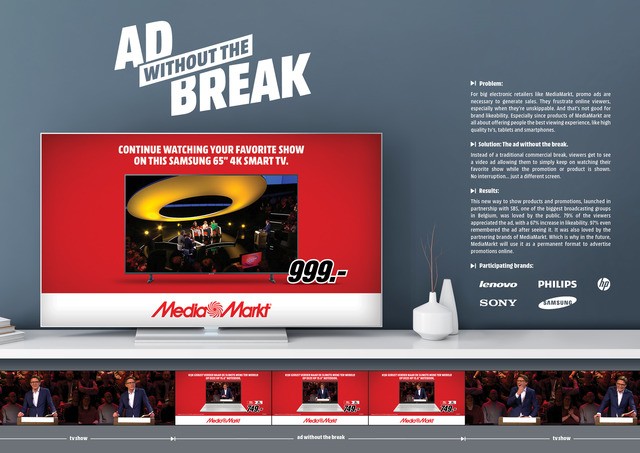