Childline
"Nobody Is Normal" 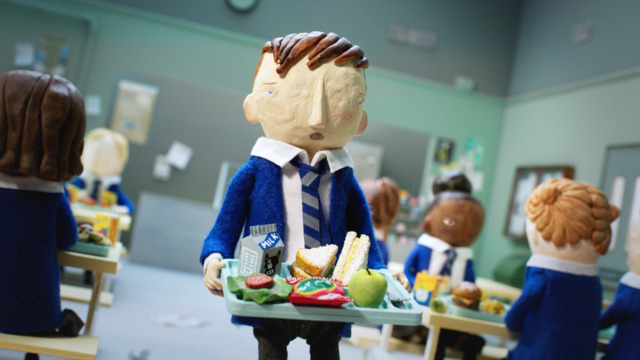 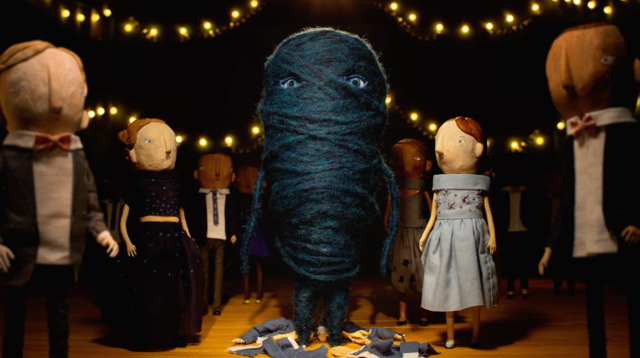 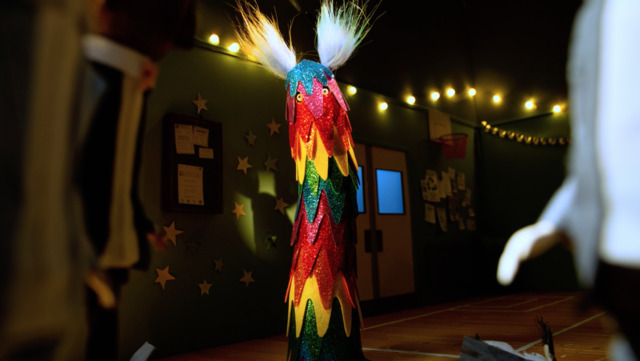 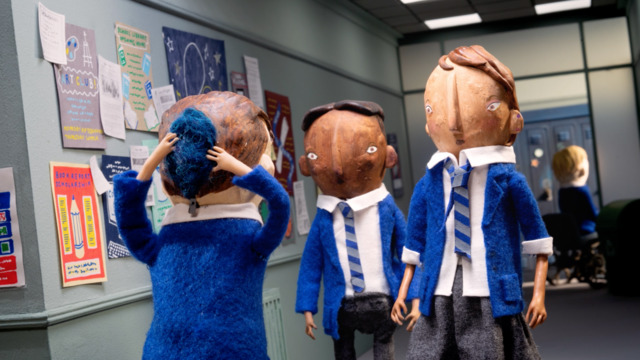 Background: On the surface, it’s the story of making Childline relevant to a new generation who desperately needed it. On the surface, you see Hollywood production values, exquisite craft, and Radiohead’s Creep on the soundtrack.But we’ll reveal the story underneath all that: how a passionate team made it all happen on a tiny budget, by making empathy the strategy at every stage of the process.In 2020, Childline were at an important point in their 34-year history. Established as a charity focused on helping children cope with issues such as abuse, violence, neglect and addiction- Childline were acutely aware that young people were also becoming increasingly more vulnerable due to their own mental health. Workshops with young people taught us that “not normal” is the stock insult for anyone who doesn’t “fit in”. There was a rising need for support on topics ranging from body image, gender identity, sexuality, and various mental health issues. A problem exacerbated when the Covid-19 pandemic struck, resulting in surging rates of depression, anxiety and eating disorders. To address this #NobodyIsNormal was born. A simple truth that we all feel like we don’t “fit in”.We personified insecurity as a monstrous creature that we keep hidden inside. In doing so, positioning Childline as the place to go if that’s how you feel. We could easily have built a campaign around this: “We understand that you feel different”But that’s a sympathetic response. Sympathy is to see someone in a deep hole, but stay on higher ground and talk to them from above.

Idea: Childline is built on a very different approach: empathy. When you train as a counsellor, empathy is the single most important skill. And empathy means you really feel someone’s pain. You get down in the hole with them. To be true to the heart of Childline, we had to find an empathetic approach to the insight. So we went deeper, to truly understand why so many young people, across so many different issues, were feeling like they were different to everyone The first step was to spark empathy in our creatives. So we built the briefing around a screening of The Breakfast Club: a direct line to the painful intensity of the teenage experience. John Hughes was a real touchstone for us. His films engage generation after generation, because he never trivialises the adolescent experience. Teen characters have real issues that are treated with sincerity, like Brian “the brain” trying to commit suicide over his grades. We wanted Childline to have this timeless appeal and emotional resonance.The creative idea is that everybody is hiding their “weirdness” inside, so #NobodyIsNormal. In our film, a creature disguises itself in the skin of a “normal” teenager. But when he sees the prom queen’s inner creature accidentally break out, he realises he is not the only one hiding something. In a beautiful act of empathy and solidarity, he unzips his skin to reveal the feelings he had been hiding, inspiring everyone to do the same.#NobodyIsNormal was born. A simple, yet often unspoken truth that we all feel like we don’t“fit in” one way or another. In doing so, positioning Childline as the place to go if that’s how you feel. To bring this lesson to life, we created a film that captured the feeling of not fitting in -personifying insecurity as a monstrous creature that we keep hidden inside. The story follows one such creature disguising itself in a human skin suit in order to appear like a “normal”teenager and fit in at school. However, they soon discover that things at their school aren’t quite as “normal” as they might seem. In fact, everyone seems to be hiding something inside.The beautifully crafted stop-motion animation creates a surreal world for our story to unfold- imaginatively designed to stop the thumb-scrolling teens who speak in the weird and wonderful language of the internet.Complimenting the visuals is the iconic Radiohead song “Creep”, which provides a melancholy ode to the outcast. The classic track chosen to create a sense of timelessness ,introducing the misfit anthem to a new generation.

Results: With a small paid media spend, the campaign punched well above its weight in reach and engagement. The film was viewed 6 million times across social and widely shared, including by institutions like Manchester United and celebrities like Ant & Dec. It generated 4,000 mentions in the media including making the ITV and Sky news and featuring in Sky’s weekly news show for children. Children even created their versions of the hidden monsters and shared them socially. Most importantly children turned back to Childline, particularly on issues the campaign looked to address. Support pages saw a spike of 96% looking for help, and demand to counselling services rose 10%. #NobodyIsNormal not only captured the sentiment of how many were feeling, but also equipped them with a phrase and affirmation to be kinder to themselves. Or, as one child put it, #NobodyIsNormal is “Powerful and yet true for everyone, big or small.Be yourself and love who you are.”