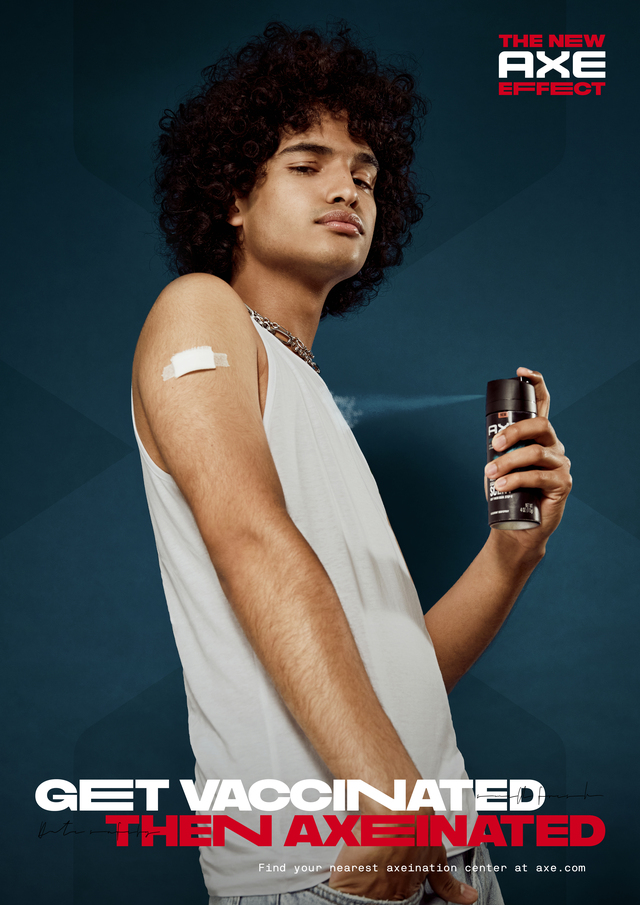 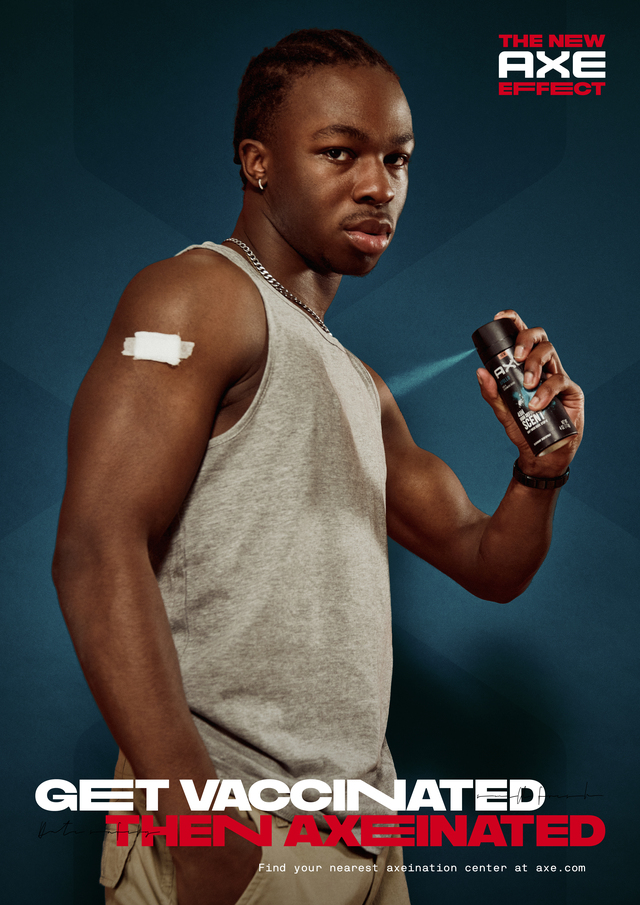 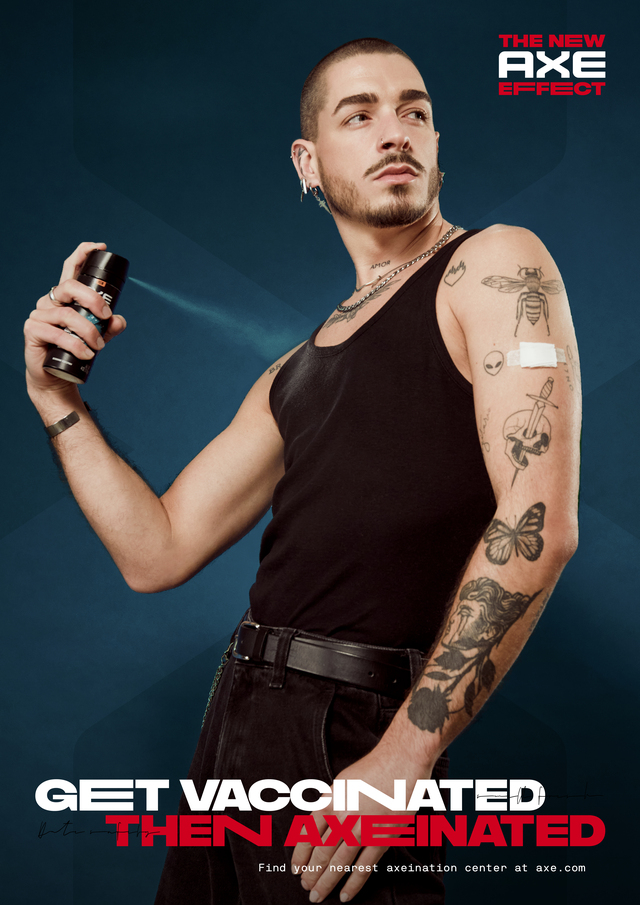 Client: Unilever - Axe
Product: Axe Deodorant
Title: Get Axeinated
Media: TV/Online
Country: The campaign was run in the US market. But since the brand is international, we got 456 million global impressions. Then, the campaign was adapted for other markets in Latin America.
Date Of Campaign: Aired from 20th June till 20th July 2021

Background: The objective of this campaign was to connect Axe with its consumers (Millennials and Gen Z) after a year of lockdowns and social distancing. Axe needed to remind guys the importance of smelling great, while reinforcing the attraction territory for the brand. With this background, we aim for a campaign that could put the brand back in the conversation with its characteristic humour tone.

Idea: When the debate around vaccination broke out in the US, Axe found out that people were using the hashtag #vaccinated on their dating profiles. But being vaccinated wasn’t enough to get close again, guys also need to smell great. That’s why we launched a campaign inviting guys to “Get vaccinated, then Axeinated”. The campaign started with a Public Service Announcement (PSA) communicating the new security measure to get closer. Guys could ask for their Axeination kits on our website, and even get to the Axeination centre after getting vaccinated to get full protection to get closer again. The Axeination Kit will be submitted to you via mail.

Results: We invited guys to get their Axeination kits online to get axeinated and smell great when they get closer again. The kits were sold out twice in 24h. Then, we installed an Axeination centre next to a vaccination centre in Georgia, the city with the smallest percentage of young people vaccinated in the US, to encourage them to get back on the game safely.