Västtrafik
"Back On Track Festival" 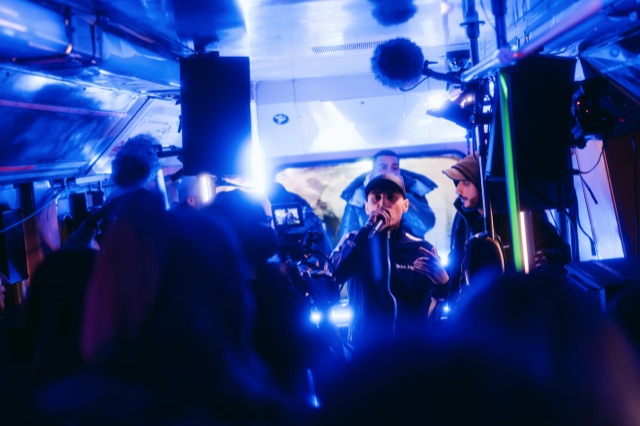 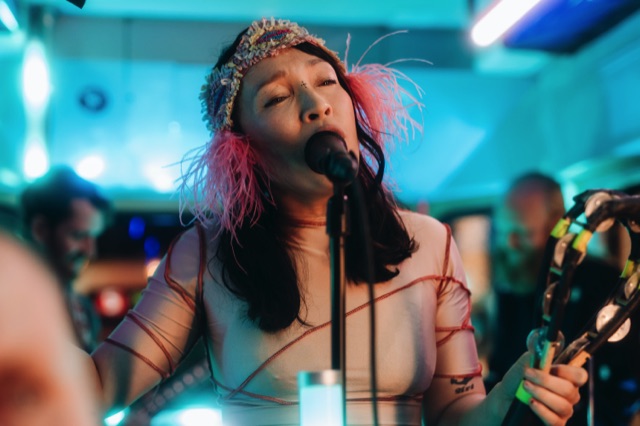 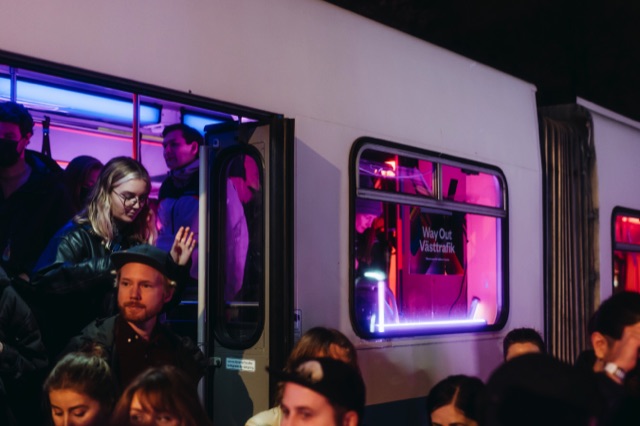 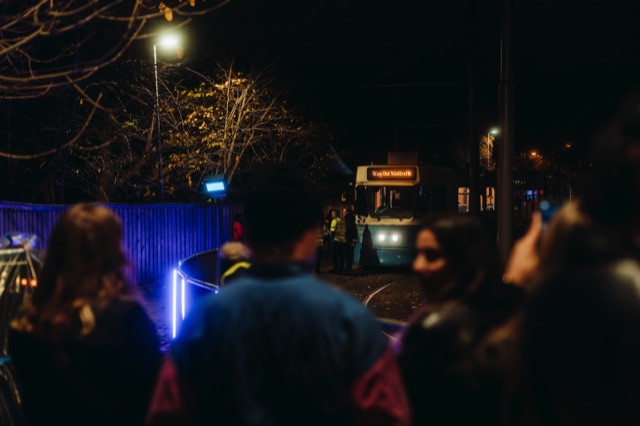 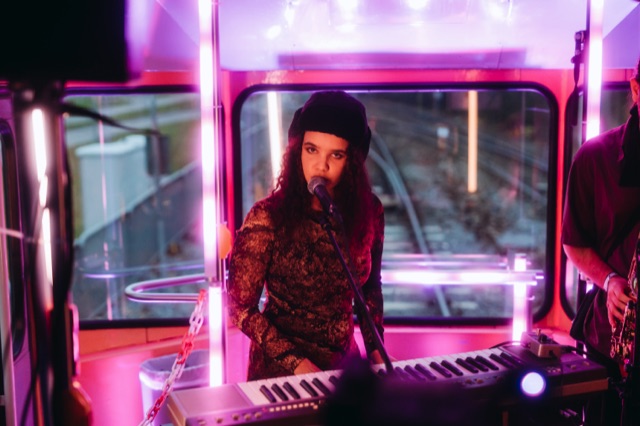 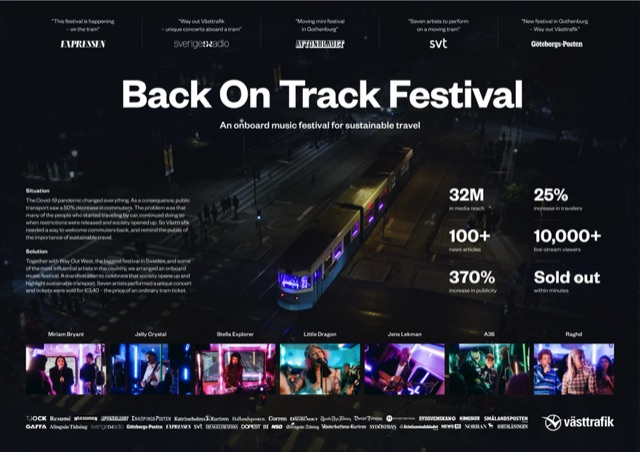 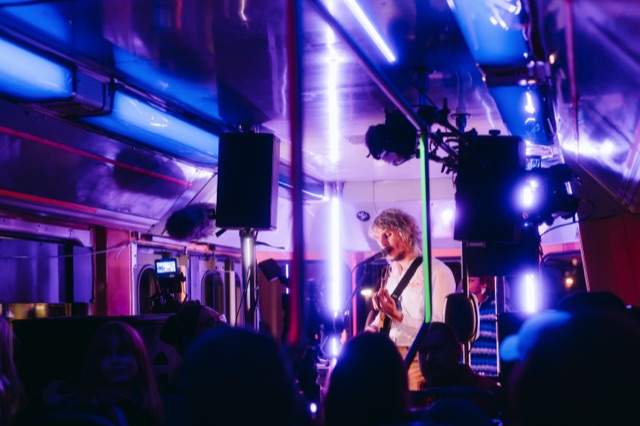 Background: The Covid-19 pandemic changed everything. As a consequence, public transport in Gothenburg, Sweden saw a 50% decrease in commuters. The problem was that many of the people who started traveling by car, continued doing so when restrictions were removed and society opened up. So Västtrafik needed a way to welcome commuters back, and remind the public of the importance of sustainable travel. Together with Way Out West – the biggest and most sustainable festival in Sweden – and some of the most acclaimed artists in the country, we arranged an onboard music festival. A manifestation to celebrate that society opens up and to highlight sustainable transport. Seven artists performed a unique concert and tickets were sold for €3,40 – the price of an ordinary tram ticket. Bringing back live music to everyone who missed it.

Idea: Together with Way Out West and some of Sweden's most acclaimed artists, we arranged the first-ever music festival on board a tram. A manifestation for sustainable travel – and a celebration of a new era after the pandemic. Seven artists performed unique concerts and the tickets were sold for €3,40 – the price of a regular tram ticket. Instead of giving people a bad conscience about driving, we gave them a reason to consider public transport. Back On Track Festival functioned as a mobile outdoor sign running through central Gothenburg on a Saturday – from 14:07 to 22:14. With sound and light, the tram reached tens of thousands of people on the spot, and millions of people via press and social media. By launching a music festival onboard a tram, we highlighted climate-friendly travel in a new and fun way. Suddenly, sustainable travel habits were discussed throughout the country, and the target group that usually mocks the local public transport instead thanked Västtrafik in stories and tiktoks.

Results: The 300 tickets sold out in a few minutes and thousands of people queued up on Ticketmaster's website. The massive traffic caused the ticket page to crash. Over 10,000 people followed the concerts from home and many of Sweden's largest media covered the festival – both before, during and after. The story was reported by both traditional media, including Sweden’s biggest TV channel and newspapers, and by music and entertainment press. Over 100 articles were published in Sweden, with a total reach of 32 million. The activation had a clear effect in the target group, contributing to increased travel. Västtrafik's statistics showed that the number of public transport passengers increased by 25% during the campaign period.