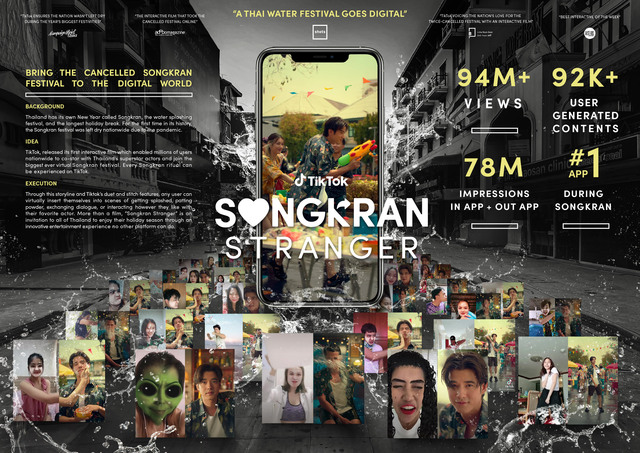 Background: Thailand has its own New Year called Songkran, the water splashing festival and the longest holiday break. For the first time in its history, the Songkran festival was left dry nationwide due to the pandemic. TikTok, as an entertainment platform, and as a challenger’s brand we have to stay relevant. This is a huge opportunity to become a no.1 entertainment application in Thailand.

Results: Throughout the 3-day festival,- The film got 94 million views- 78 million impressions- 92,000+ user-generated contents- More than 5 million baht in earned media- App downloads peaked during the festival- TikTok rose to be the No.1 entertainment app- Established a new form of entertainment for the platform, the “TikTok Interactive Series”- With the positive feedbacks, there are two “TikTok Interactive Series” upcoming. 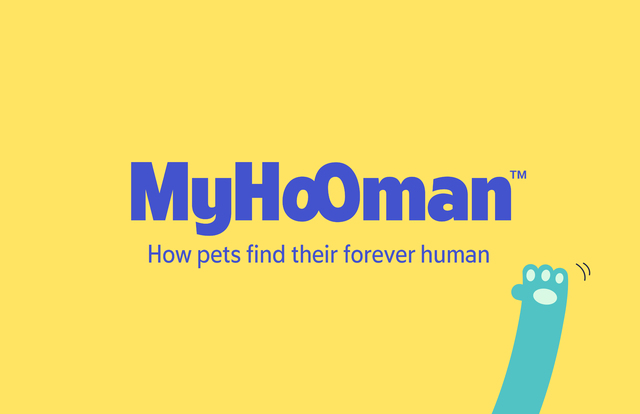 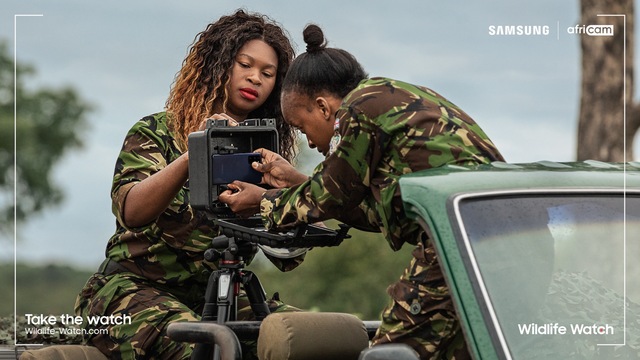 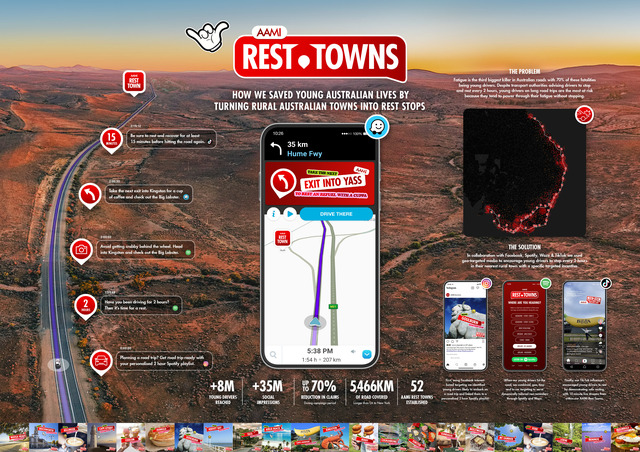