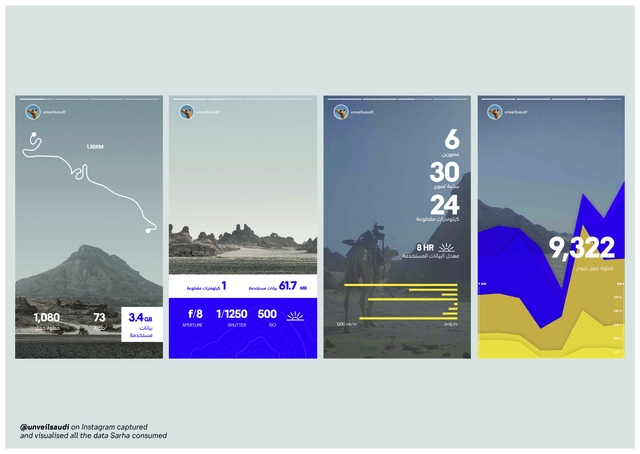 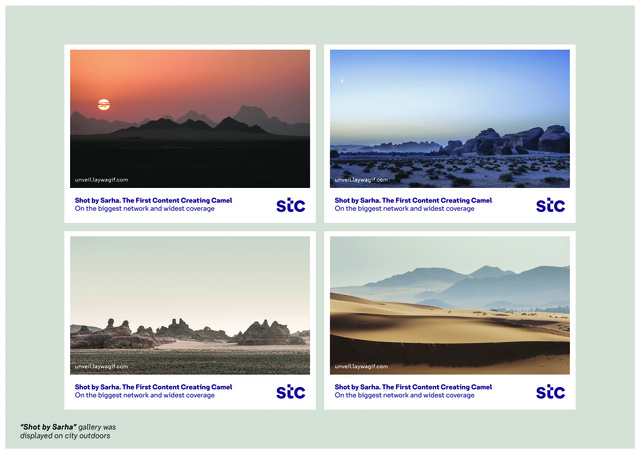 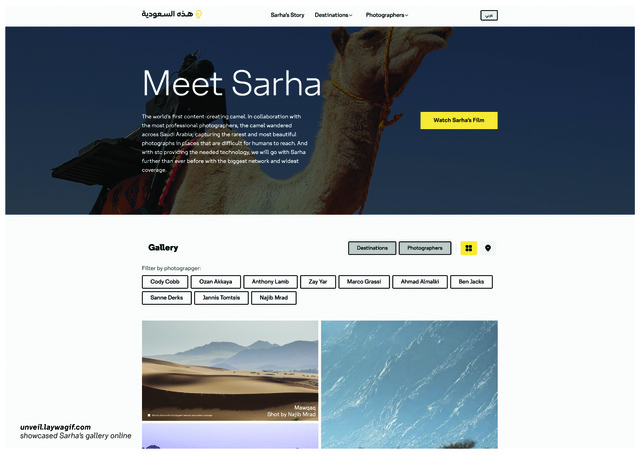 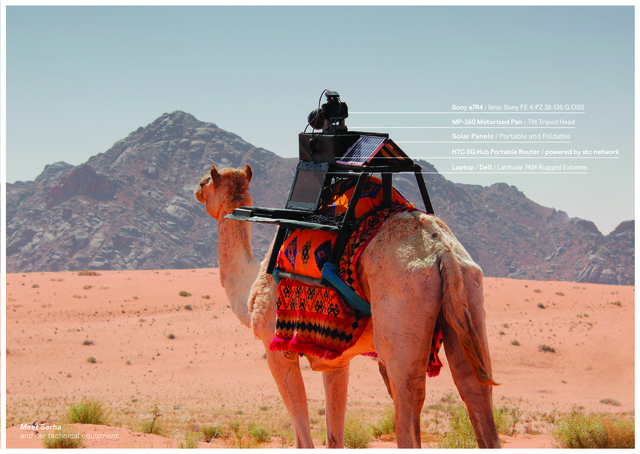 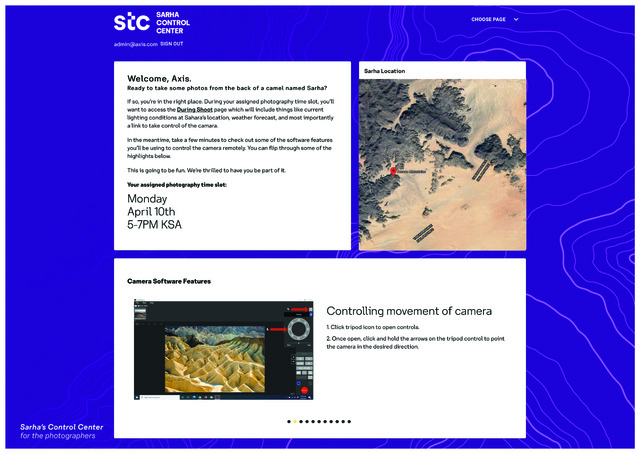 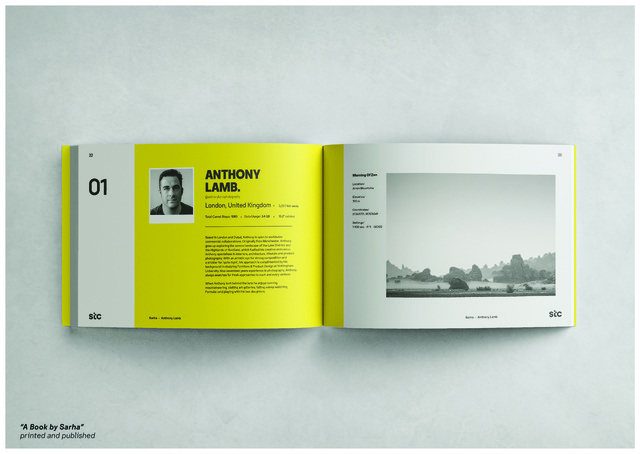 Background: The market was flooded with messages from competitors claiming to have the newest, widest, and strongest network, especially after the introduction of 5G.stc (Saudi Telecom Company), who actually has the biggest network and widest coverage in Saudi Arabia, needed to defend this rightful claim, and demonstrate to the Saudi public the strength of its network.

Idea: Key insight:We explored the realities of network coverage. As we thought about how far the network could reach within the Kingdom - we were reminded how vast and largely undiscovered the Saudi Kingdom is – with much of it un known even to Saudis themselves. Nearly half of the country is uninhabited, unseen, and unreachable by foot.Solution:We introduced Sarha, the world’s first content-creating camel that can reach the remotest places of Saudi Arabia. In collaboration with Class A international photographers, our relentless powerhouse pushed stc’s network to its limits and unveiled the nation’s unseen wonders. Sarha was the photographers’ eyes, giving them full control of the camera rig system on its hump allowing them to take beautiful high-de"inition images in real-time, buffered and uploaded at network’s high speeds.Photographers’ were connected 24/7 to Sarha through a specially designed and developed control center. As a result, epic photos and never-seen-before content were uploaded onto Sarha’s online platform and social media, also displayed on city streets billboards, and culminating in Sarha's first coffee table book. The integrated campaign engaged people all over the Kingdom, becoming the talk of the town and capturing the hearts of animal lovers and tech gurus worldwide. Sarha also shared real-time data through a dashboard all visualized and published on its Instagram account for people to follow day-by-day, visualizing a broad range of data, from steps taken and data consumption in real-time, as well, capturing exact coordinates and full photography details. The data visualization were divided into two categories: 1- The Journal: which gave people day by day details about Sarha’s journey, from locations visited, elevation gained, steps covered, connected photographers, interned data consumption and a sample of the content taken. 2- Last Light: which gave the followers real-time data on each photographer separately and provided the metadata of their photography as well.Cultural Background:In Saudi, the camel is an icon, historically labelled as the ship of the desert and is always venerated for its looks and grace. Sarha is a female “Rahala – in Arabic” a strong breed that is known and well-"it for journeying and covering long distances in the desert.

Results: We not only maintained perception of our network strength of 89% but increased it by 2%. Furthermore, our film received 4,479,812 Total views and 307,248,640 total impressions. Conversations around Sarha resulted in 1602 posts and 1620 mentions. All together culminating in $2million in PR value.Today, Sarha is still roaming around, inviting photographers worldwide to push the limits of stc’s network and embark on a new journey of discovery.