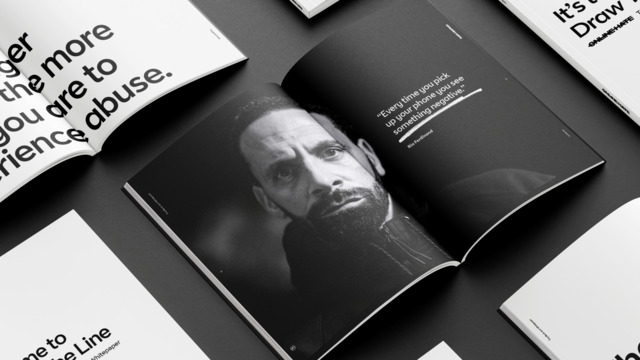 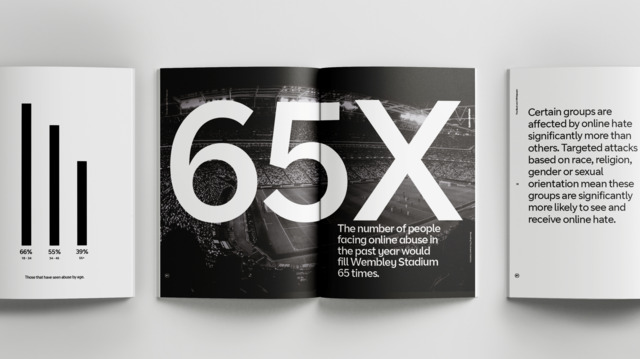 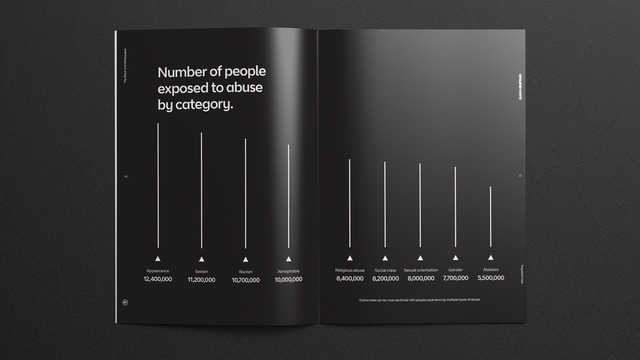 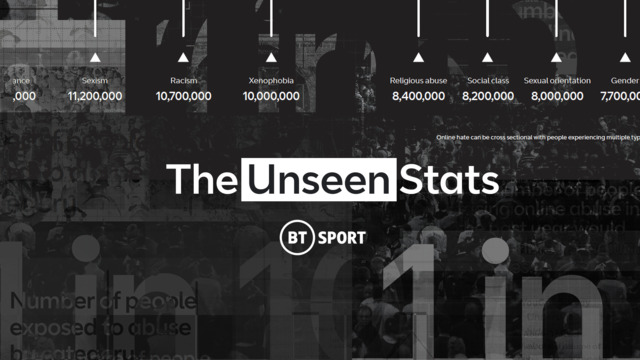 Background: In 2021, online abuse in sport peaked at record levels. BT, a sports broadcaster and connectivity provider, wanted to lead the fight against it. Along with Wunderman Thompson, they used the modern game’s most valuable asset – data – and redirected it away from pitch analysis to reveal the game’s ‘Unseen Stats.’The proprietary Artificial Intelligence (AI) surfaced these shocking stats and quickly became our springboard to agitate, educate and get the public affiliated to our cause. The stats launched live on BT Sport, their social channels and in content and PR. The impact was a 25% decrease in online abuse over launch weekend. And long term, a re-introduction of the Online Safety Bill to parliament.

Idea: In 2021, online abuse surrounding sport hit an all time high. One bad pass and thousands of people flocked online to hurl death threats. And that’s just those in the limelight. What about the unseen side of online hate? Increased time at home saw a 38% surge in abuse. BT’s purpose is about connecting for good so they wanted to use their influence to tackle the problem and change attitudes.