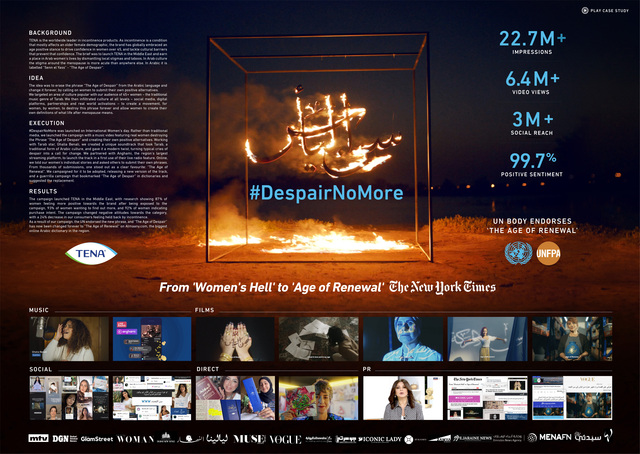 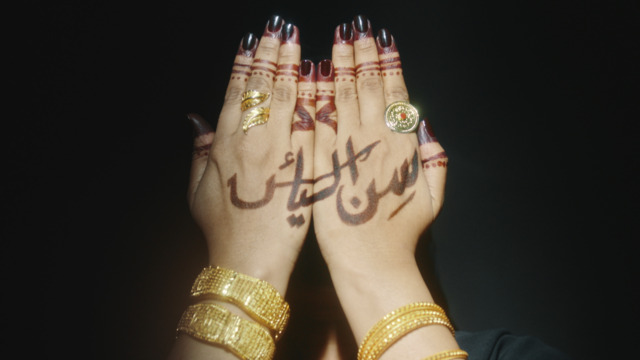 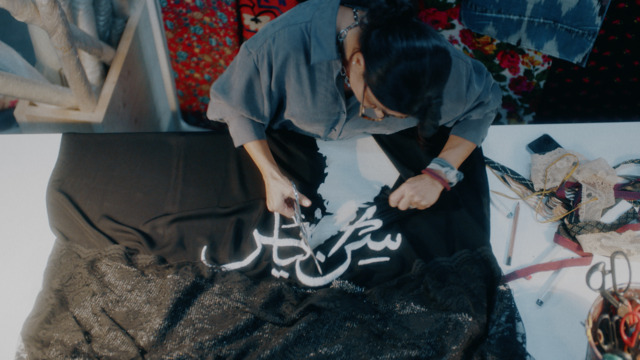 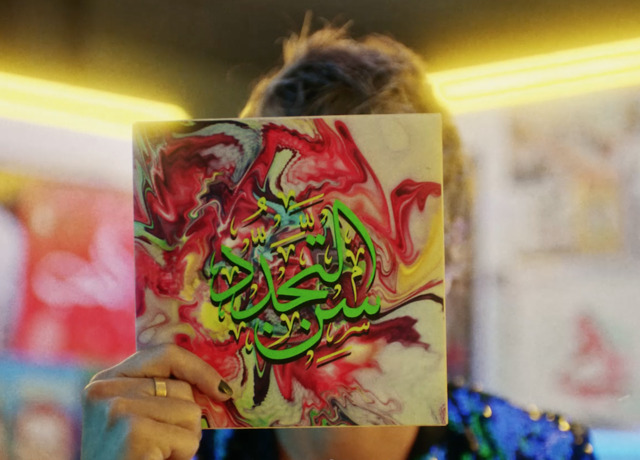 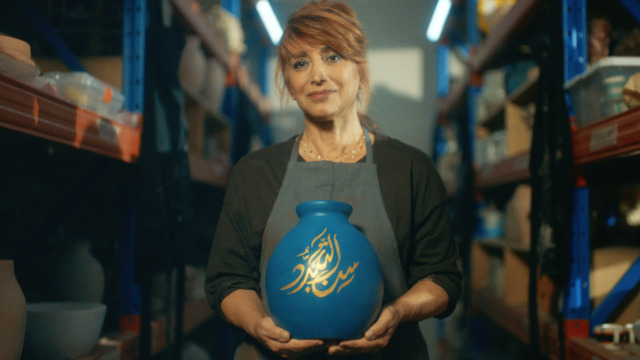 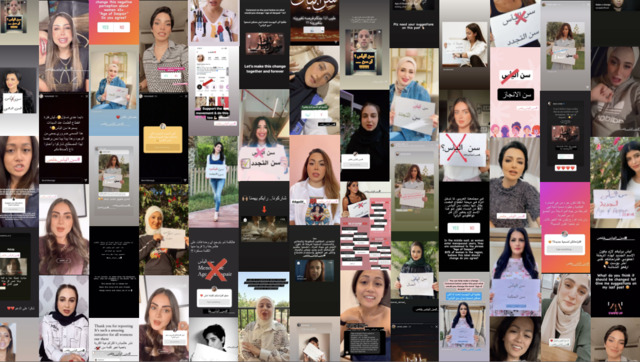 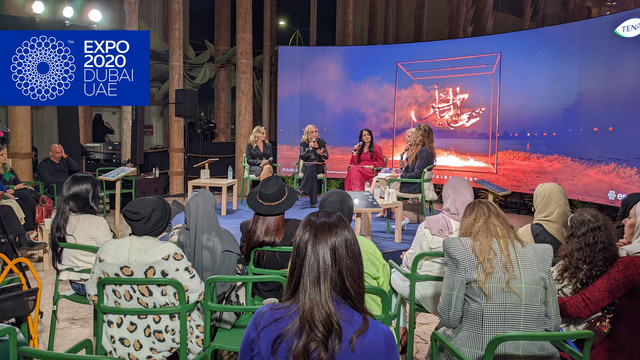 Background: TENA’s position as the world’s leading Adult Incontinence Product brand was not translating into market penetration in the region. TENA was lagging with a market share of 18% and found itself in a solid challenger position. With this context, a re-set was needed to gain traction in key markets such as KSA. Analyzing market conditions, the challenges became clear. Incontinence is globally the most stigmatized of health conditions, but in Saudi, the stigma was elevated to a taboo. The result is that 90% of women in KSA seek don''t seek medical advice for incontinence as the topic is sensitive and the result is that most women chose sanitary pads as opposed to a specialized product. Additionally, TENA suffered a perception challenge and was being viewed as a medical product for older women that didn’t resonate with a younger audience, making it difficult for the brand to gain a cultural foothold.

Idea: The word ''menopause'' doesn’t exist in Arabic language and is replaced by the derogatory term ''Age of Despair''; a term that only reflects the perceived despair in a woman losing her ''use''. If we could eradicate the term and replace it with something more positive, women could feel more empowered to embrace menopause and the products that make it a liberating experience.To erase “The Age of Despair” across MENA and change it forever, we called on women to submit their positive alternatives and replace ‘Despair’ with words of empowerment.On international women’s day, we launched a film featuring traditional Arab music - Tarab - and gave it a modern twist. With Tarab Star Ghalia, we created a song that turned the negativity of ‘The Age of Despair’ into a call for positive change. We also launched the music live on Anghami.Through social & digital platforms, strategic partnerships, and activations we created a movement for women, by women. We called on women across the region to tell their stories and invited them to submit alternative words.Thousands of women joined the conversation and suggested words that could replace ‘despair’, a female panel chose the one that stood out. “Renewal.” – Labeling menopause as the beginning of a new, exciting life chapter.

Results: Our efforts were designed to make a big impact on society, and the results spoke of a movement that took hold. With 4.7 million video views and over 240K song streams, the message had cut through. But what got us excited was the high conversation, as we saw 6.9 million social engagements and for the first time in 2 years search queries about incontinence increased by 44%.From a market-share perspective, TENA became the n.2 brand in volume during the campaign period with an increase of 13.1% compared to Jan ’21 and the n.1 brand in value with an increase of 16.5% compared to Jan ’21.Most notably, the No.1 Arabic dictionary in the region adjusted the term Age of Despair to the Age of Renewal and the UN-endorsed our efforts. Main-stream media started using the new phrase. This meant we didn’t just create a successful campaign, we brought about change.