Background: Did you know that people steal KFC’s product photos? Yes, it happens. Counterfeits are everywhere. Clothes, bags, shoes, phones, watches, jewelry, movies, and everything in between. But a thing that is commonly counterfeited is something you wouldn’t expect: KFC photos. From the largest cities to the smallest villages across the MENA region, restaurants, corner shops and cafeterias share a very familiar set of photos: KFC’s fried chicken, Zingers, Twisters, etc. And the reality was that there was very little KFC could do about it. That’s not the worst part. KFC is very proud of their photos. They’re intentionally crafted to be mouthwatering, craveable. Anyone gets tempted by them. However, these photos were being murdered: copied in low resolution, stretched, inverted, distorted, even pixelated beyond recognition. A crime against KFC’s reputation.

Idea: If others were going to steal product shots from KFC, well, at least do it properly. It is said that imitation is the best form of flattery; and KFC was being flattered over and over again. Besides, we can’t sue every one of them… So why fight an endless battle? Instead of pursuing them, let’s help them do KFC’s bidding: if you want to steal our photos, do it right. After all, the better it looks, the more KFC can benefit. The more others use KFC photos, the better. At the same time, it was time everyone knew the truth: our food looks so good, others can’t help themselves. While images are easy to steal, Finger Lickin’ Good taste is not. Introducing KFC Chicken Stock: an image database filled with delicious drool-worthy chicken for anyone to use by downloading high-resolution KFC photos in all their glory, absolutely free.

Results: Our image bank made over 500+ chicken images available for everyone to download. And it worked! We got over 4,378 downloads from the entire region. (That means that more than 100 small restaurants, cafeterias and corner shops downloaded images!) We received over 256,400 unique visitors on the website, proving we don’t just have the most craveable chicken, but also a great sense of humor and a magnanimous attitude – even to counterfeiters. Meanwhile the impact on the perception of KFC was huge as per the results of our online community survey: the brand was seen as increasing in “Modernity” by 37% and “Likeability” by 24% - very important metrics for a heritage brand. Meanwhile, zero (yes, zero) photo thief was arrested, and all enjoyed a nice meal. Because good chicken is not just about great taste, it’s also about great moments together. 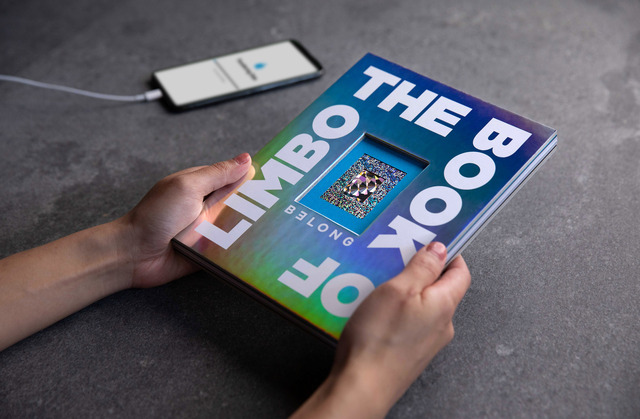 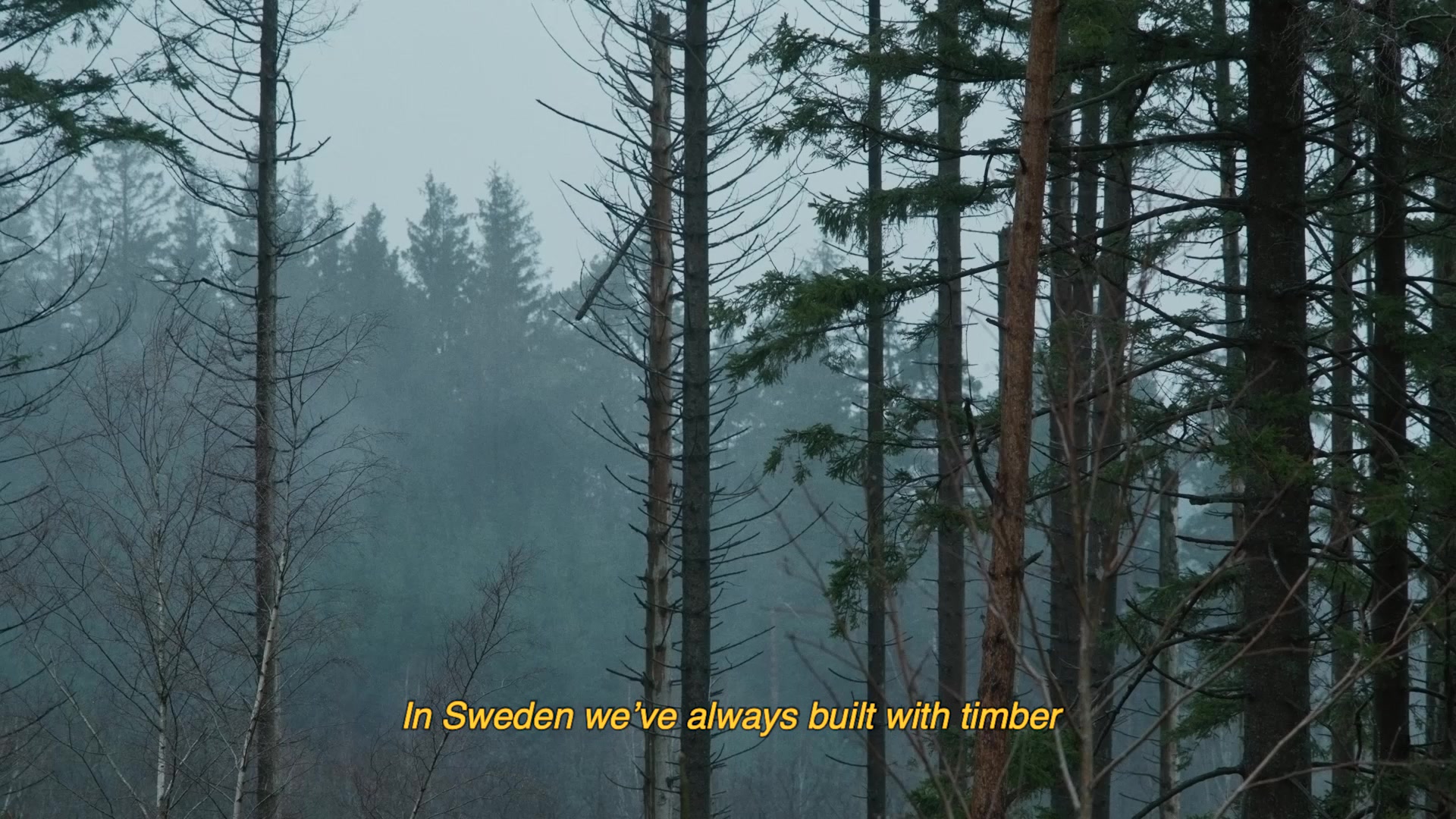