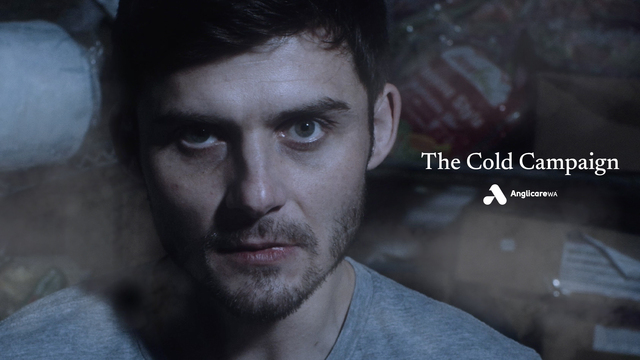 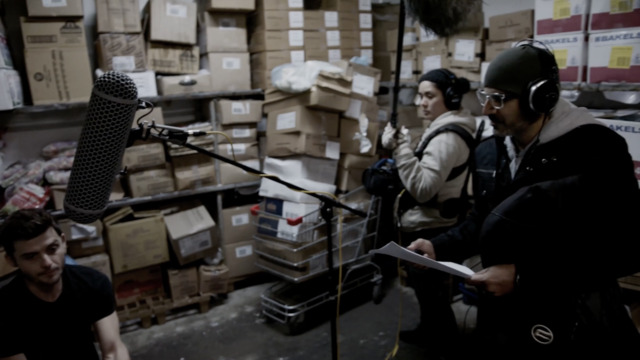 Background: Anglicare WA - a not-for-profit charity who provide support and shelter to the homeless were facing a localised crisis. As the cold of winter approached, more than 9,000 homeless youth were living and sleeping on the streets of Perth. Meanwhile homeless shelters and support services were already at capacity. With their funding stretched, the brief from Anglicare was to help raise money and awareness, and to find a way to make middle-class West Australians empathise with the growing homelessness crisis. $25,000 was the campaigns initial target. An amount which would be enough for new blankets, sleeping bags and warm meals.

Idea: Humans are exposed to hundreds of advertising messages each day. And we've gotten good at ignoring them. But, humans are also empathetic creatures. And our biological makeup cannot be ignored so easily. We discovered that the human body involuntarily cools by around 1-degree Celsius when we experience another human-being suffering from the effects of the cold. It's a scientific phenomenon known as 'Temperature Contagion'.Using this as the basis of our idea, we put our talent in a commercial freezer and cooled his body temperature to just 33-degrees - medically known as mild hypothermia. And then, we started recording.

Results: Prior to the campaign's release, we presented it to a testing group of 25 people, where we recorded a drop in thier body temperature of between 0.3 and 1.1 degrees Celsius. We then launched on TV, radio and via online video channels as the temperature dropped and the warmer months of spring ended. We worked with our media partners and increased the campaign's intensity on colder days to increase effectiveness. We found that on days the temperature dipped below 5-degrees, donations increased by 45%.With a total production and paid media budget of $4,000, the campaign raised over $233,000 - a 67% increase on the previous most successful winter appeal. The total meant that 90-homeless youth could be re-homed and taken off the streets on a full-time basis, and into Oxford Yard - a community of small, self contained apartments. Each person was given access to a counsellor who helped them to undertake work or study. After 6-months, 88 of those people re-homed remain in full-time work or study and have stayed off the streets.

Wunderman Thompson
West Australian Ballet
Dracula comes to Crown
This site uses some unobtrusive cookies to store information on your computer. I Understand