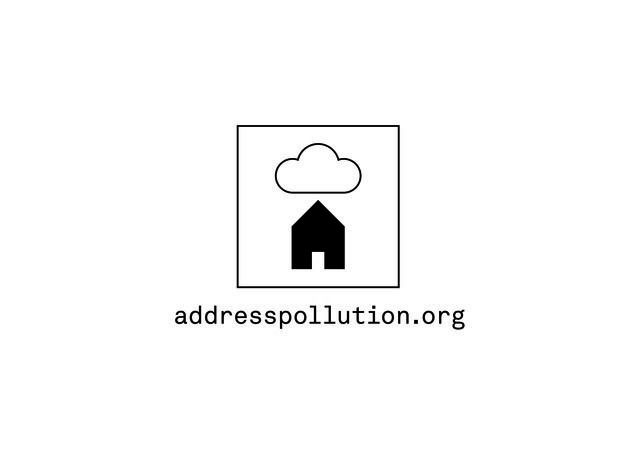 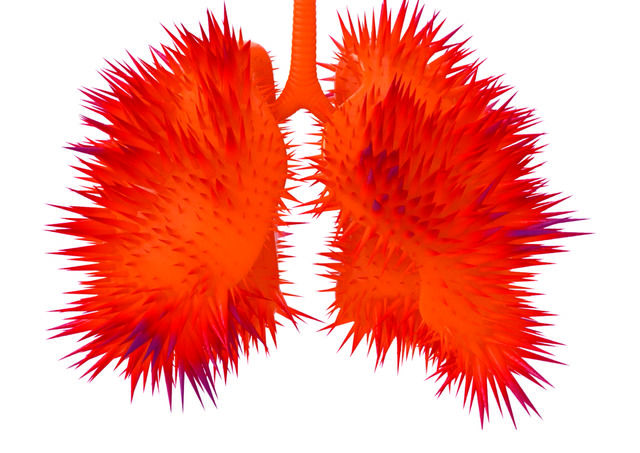 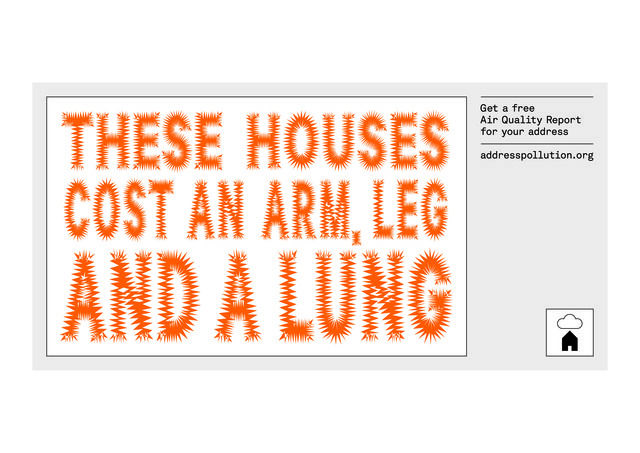 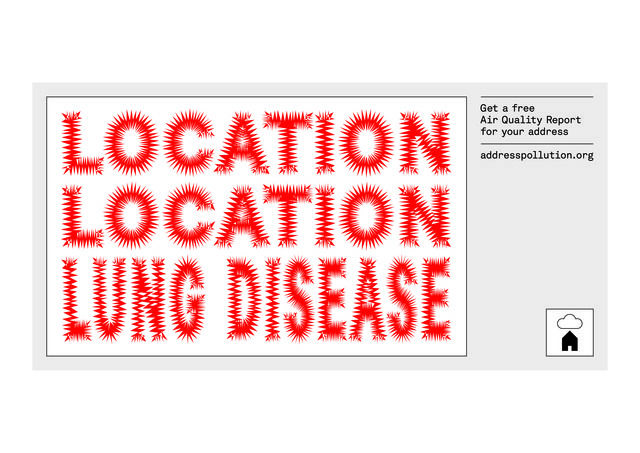 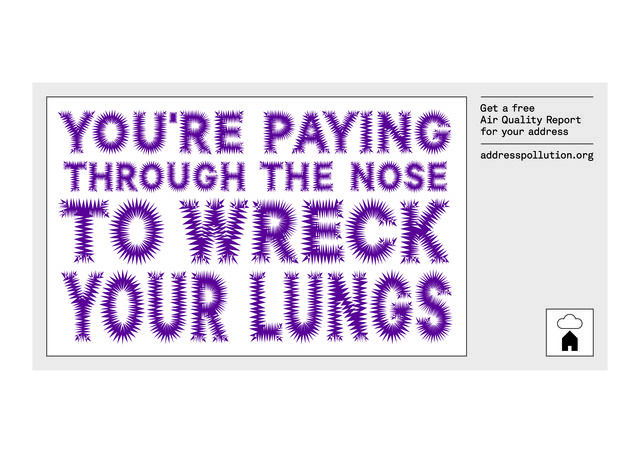 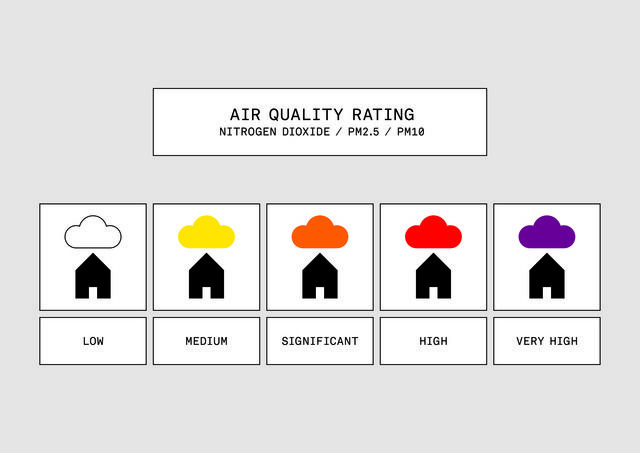 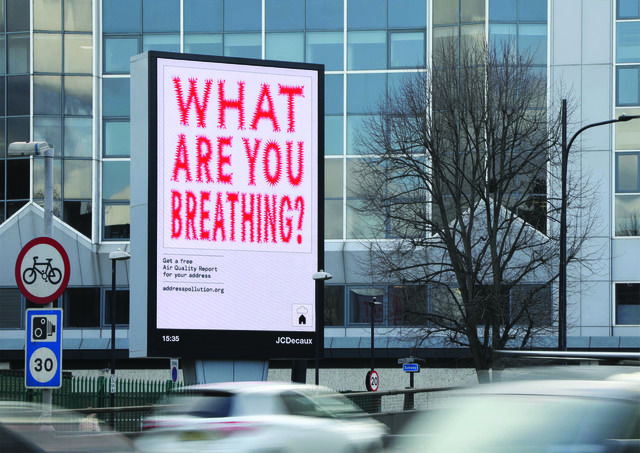 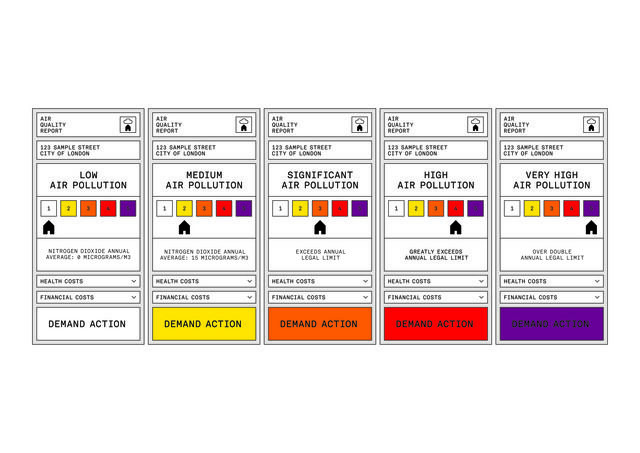 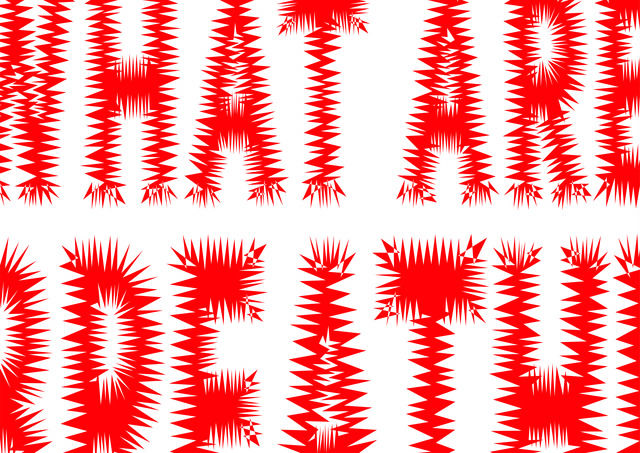 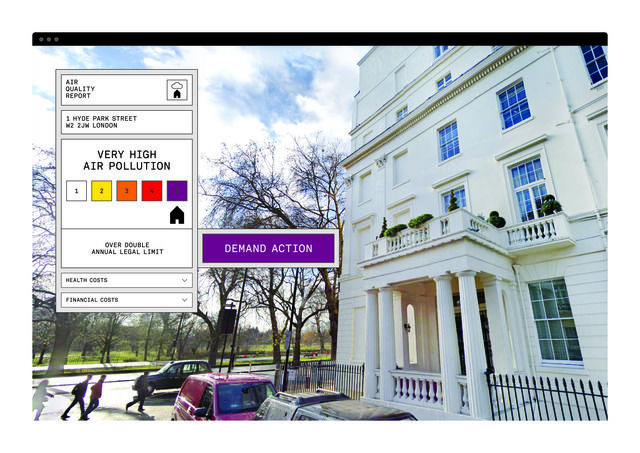 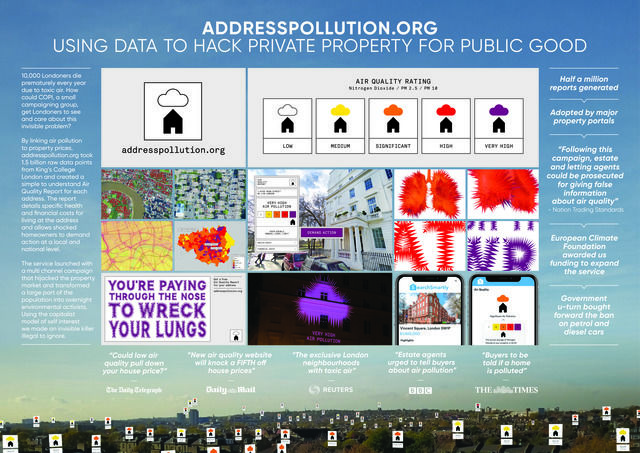 Background: 10,000 Londoners die prematurely every year due to toxic air. The Mayor of London has declared it a public health emergency. Air pollution has recently been linked to infertility, premature mortality and Covid-19 fatalities - to name but a few of the grisly consequences. But air pollution is an invisible killer. Unseen, ignored, and all the more deadly as a result. The data is there if you bother to look, but it was complicated and needed someone to make sense of it. How could we get Londoners to see the problem, and care enough to do something about it by demanding government action? And as a small crowdfunded campaign group with a limited budget, how could we make enough noise to get air pollution talked about in the short term, while creating systemic, governmental change in the long term?

Idea: To get people to pay attention we needed to make the available data intelligible and relatable. Something people could understand and react to. King’s College London had the goods: 1.5 billion raw data points covering NO² levels. But, when we pitched up it was just unintelligible numbers that didn’t tell a story. To make sense of this gold-mine, we developed a five band rating system, which KCL approved, starting at low (1) and progressing up to very high (5). Each bracket (1-5) had health and financial costs attached to it. For health, we plotted out the percentage increase in risk of disease related mortality created by an increase in 10mg of nitrogen dioxide per band.For finance, we commissioned a study of 500 Londoners. The panel were asked questions that analysed how pollution would influence where they choose to live and how much they would be prepared to pay. The website was the simplest and most effective data visualisation - for the first time Londoners could generate a report to see what they were breathing and the effects on their health and property. To launch it we ran a multi-channel data-driven guerrilla campaign. We created an interactive data-responsive design system that spiked as air pollution was spiking, which ran in real-time responsive DOOH.We used data to serve up ads to 650 real-time responsive DOOH sites where air pollution was spiking.By crunching the data we were able to target wealthy areas in high air pollution zones - home to some of the most influential UK landowners, with a direct line to the Government.We direct mailed estate agents, ran property classifieds and projected onto billion pound property developments. In doing so, we made the invisible problem into a rolling news story.

Results: WE MADE HEADLINESWe reached over 36 million people and were discussed on the likes of BBC, Good Morning Britain, Channel 4, Sky News, and made the front page of The Times twice. WE DROVE ACTIONOver 465,467 London households have generated an Air Quality Report. Far more than double the number of properties changing hands in London in any year. WE GOT FUNDING TO EXPAND THE SYSTEMThe European Climate Coalition awarded us funding to launch nationwide including two more pollutants.WE CREATED SYSTEMIC CHANGEEstate agents now have a legal obligation to disclose our information. Zoopla has made our system available. Another portal, Search Smartly, now use our API to produce Air Quality Ratings for every listing.Local councils have adopted the measures homeowners petitioned. Most importantly, we achieved the policy change we lobbied for: to bring forward the ban on petrol and diesel cars from 2040. 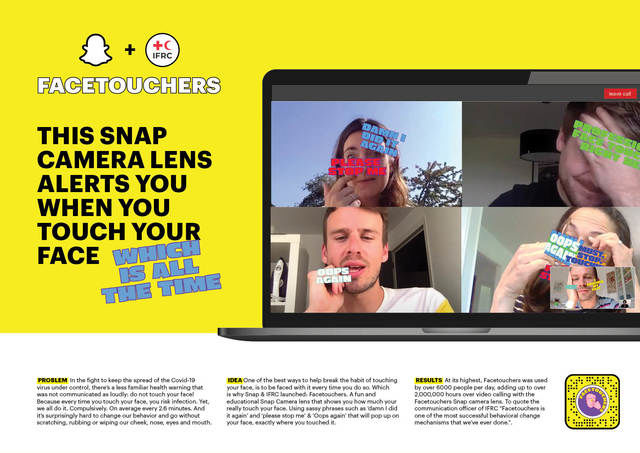 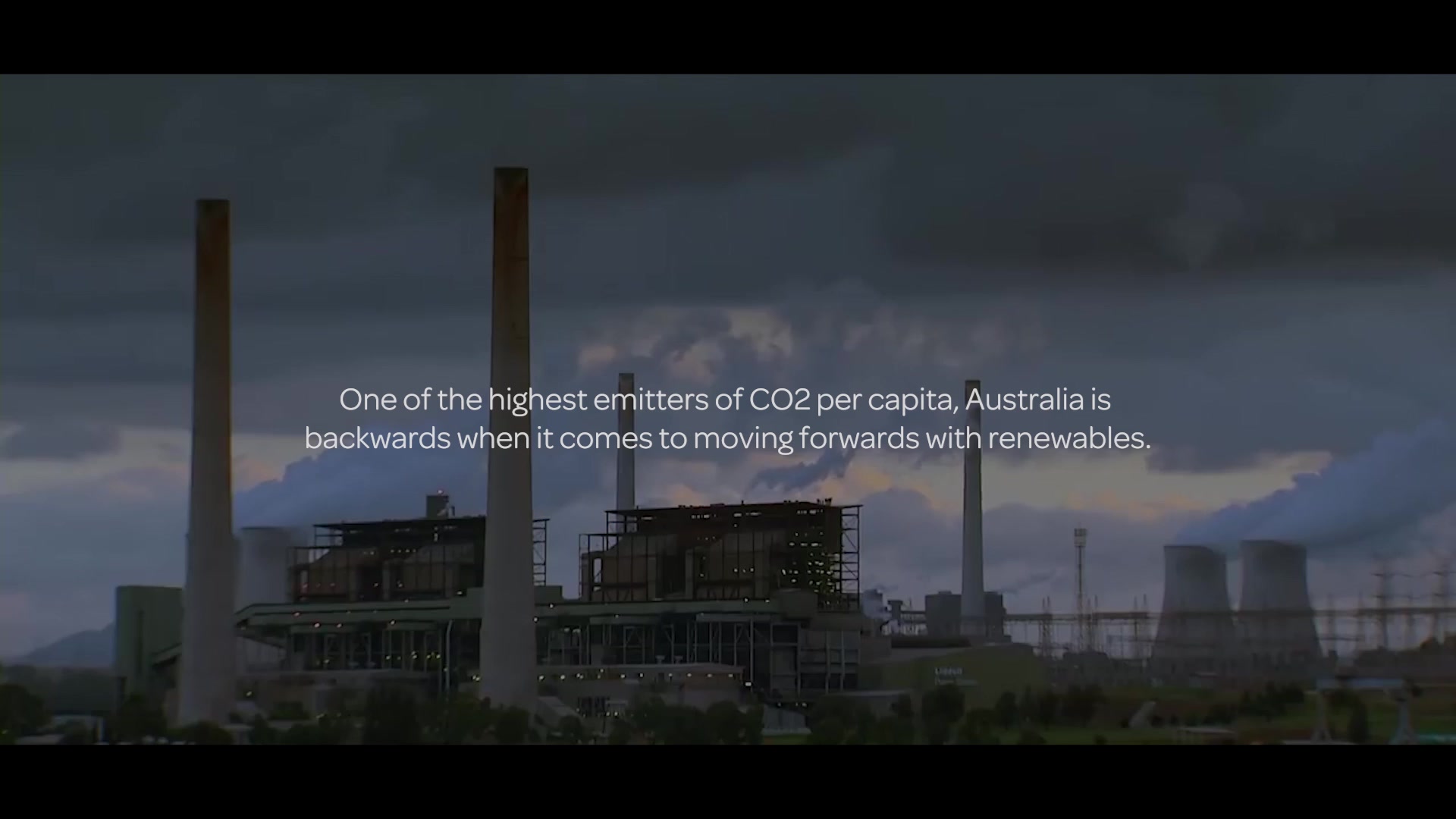 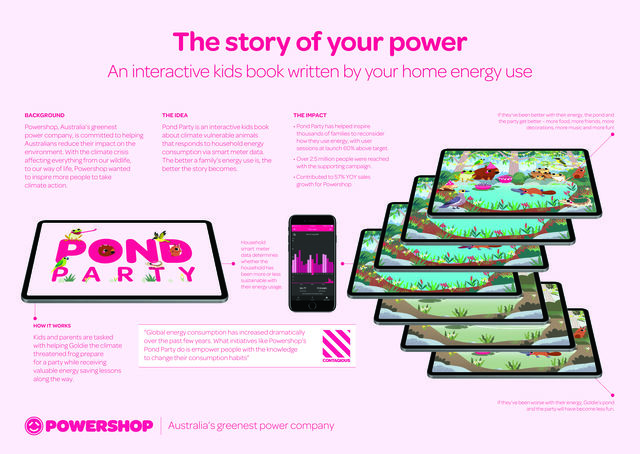 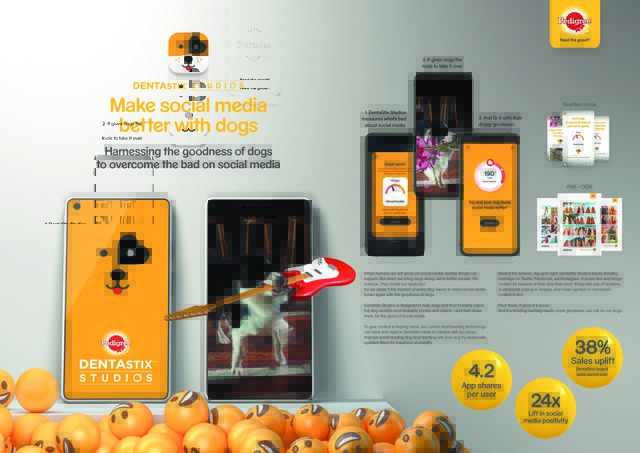 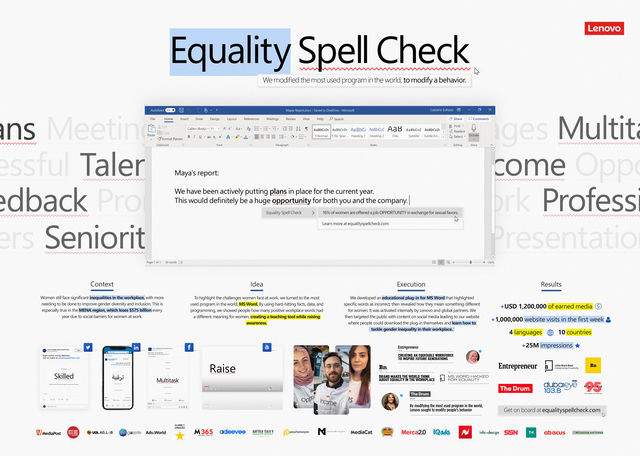 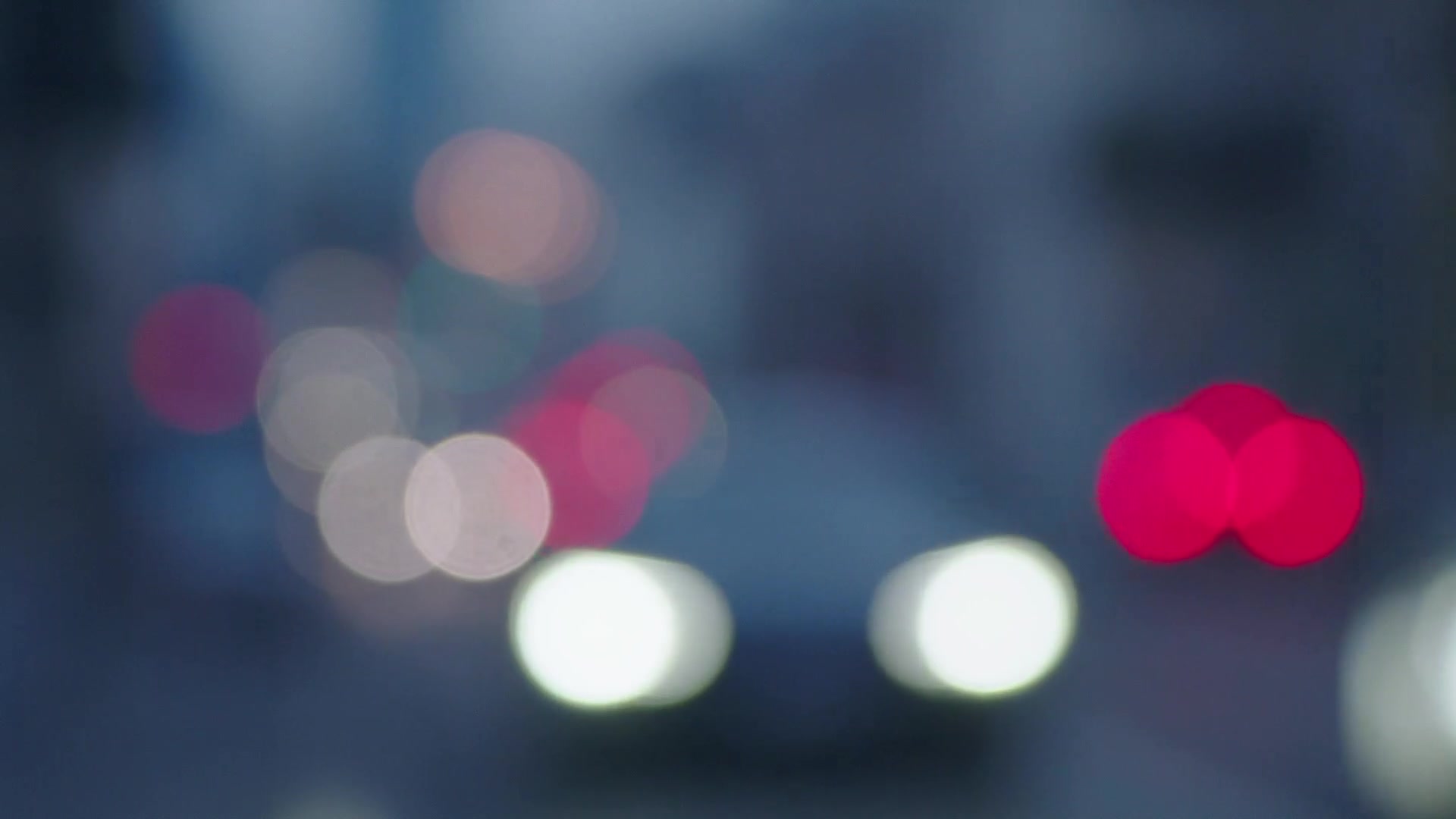