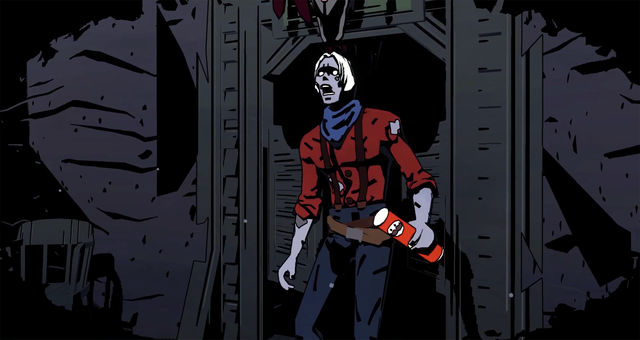 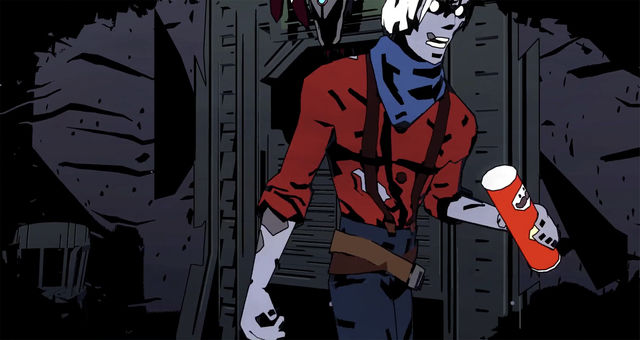 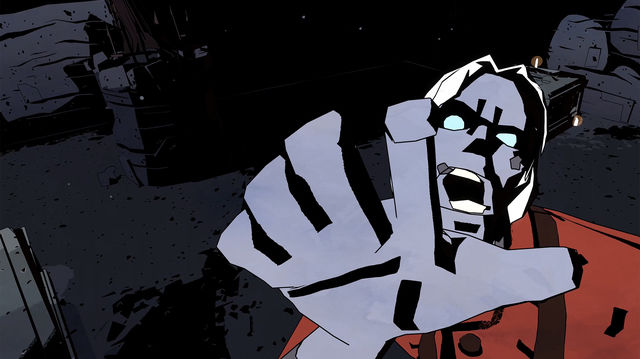 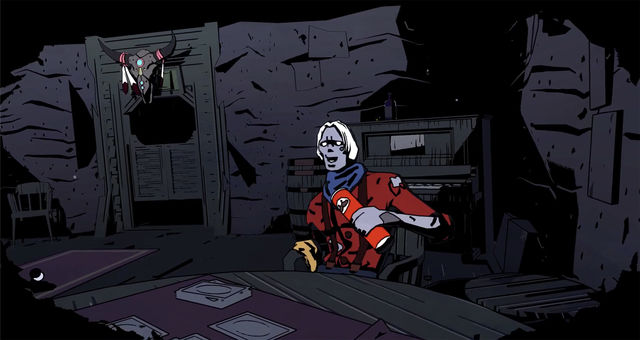 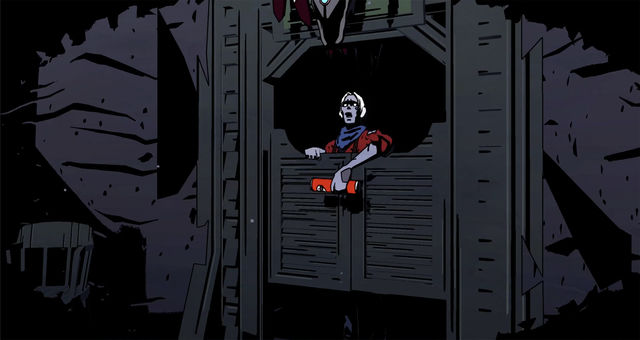 Background: Pringles saw an opportunity in gaming to grow sales amongst frequently snacking gamers. As a space where people now come to connect with each other as well as play, gaming was the perfect opportunity for Pringles to prove its social credentials to gamers all over Europe. But how do you capture the attention of notoriously fickle gamers who have countless brands competing for their time already?

Idea: To reinforce the power of Pringles in creating social connections amongst gamers, we attracted the most anti-social character possible. Live on Twitch, a zombie escaped a game, entering a streamer’s room via her screen, just for her Pringles. He took the gaming world by storm. 2 weeks later he went back as a friendly Pringle eating character, to help players from inside the game forever.

Results: We turned Frank into a gaming icon, bringing Pringles the gaming fame it was after in the process. Our Pringles-fuelled zombie made it into the top 10 most watched streams globally with over 9.9 million minutes watched on Twitch. He also trended on Twitter in multiple countries peaking at #3, and even generated his own dedicated fan art. Our campaign resulted in sales increases too, generating a +24.7% sales increase for Pringles across key markets. It even had a knock-on effect on sales of the West of Dead game Frank was born from, increasing their games sales by +108%. 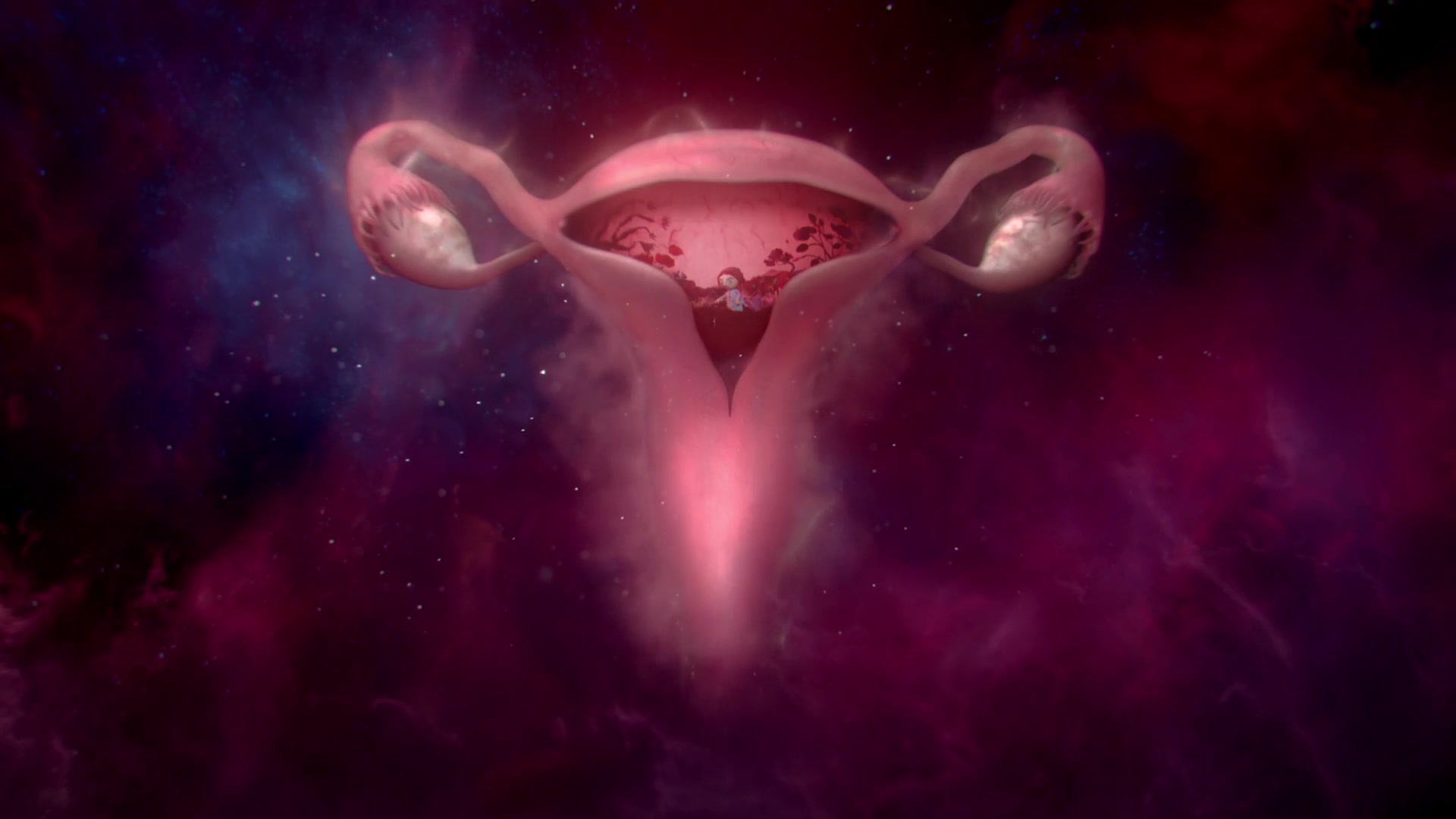 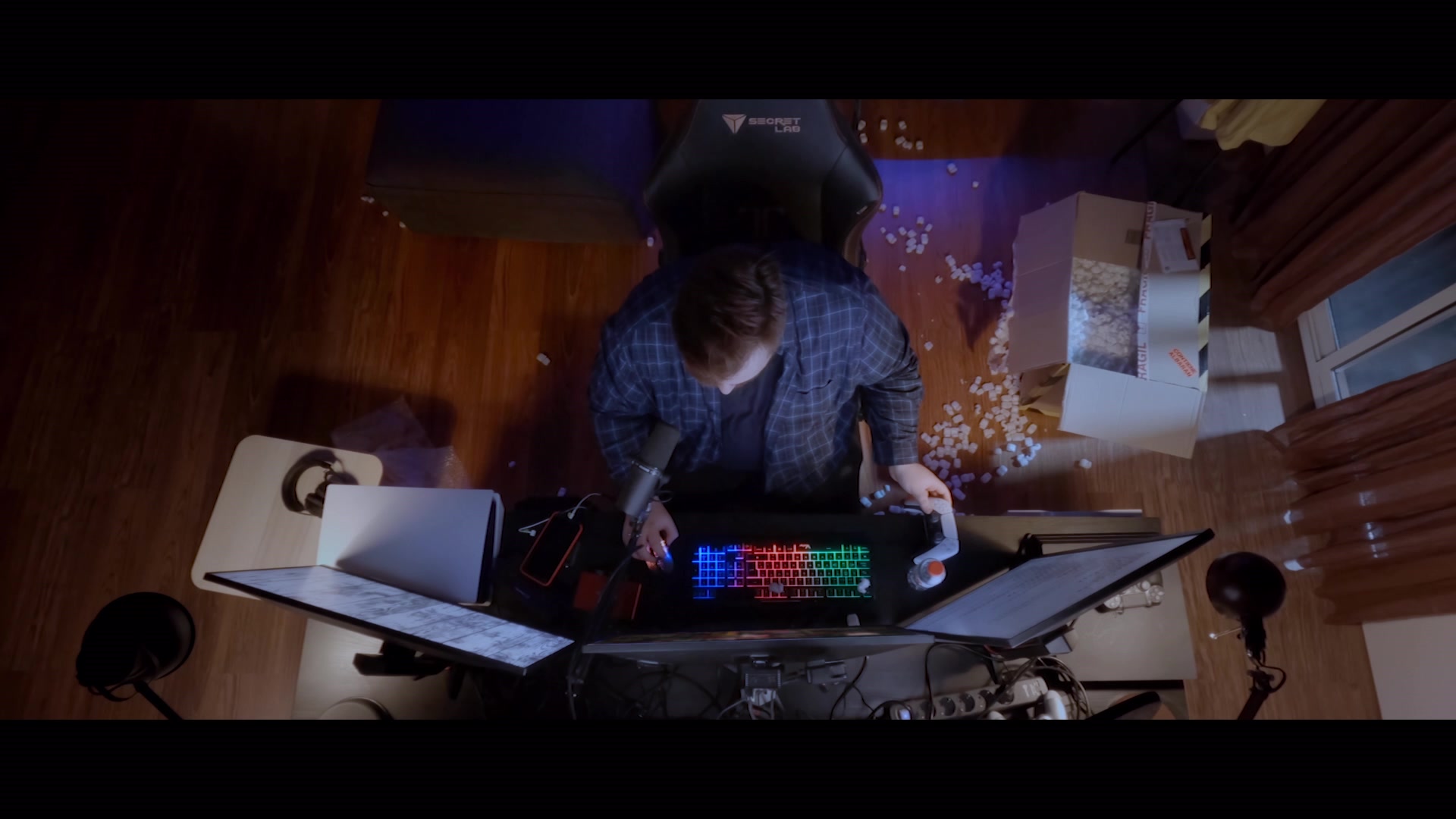 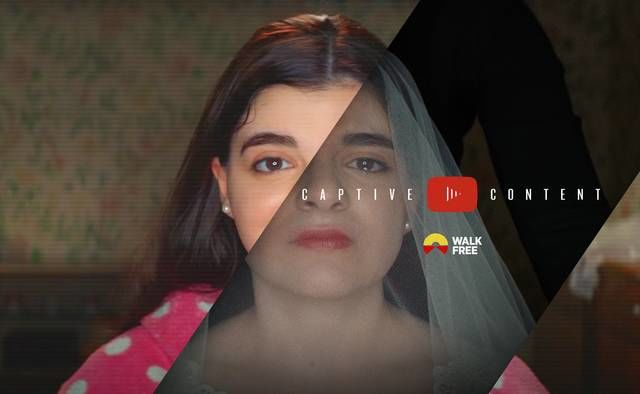 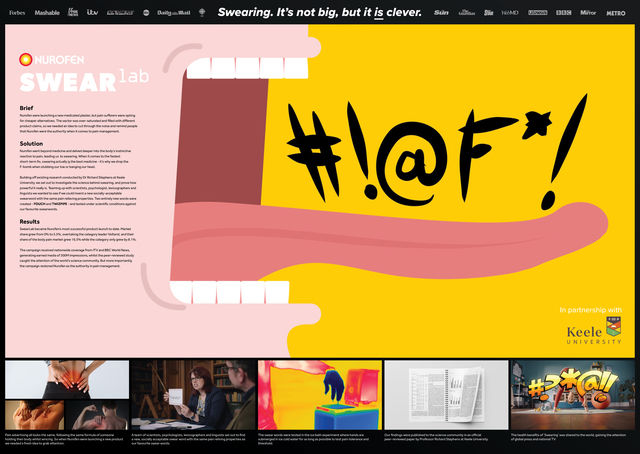 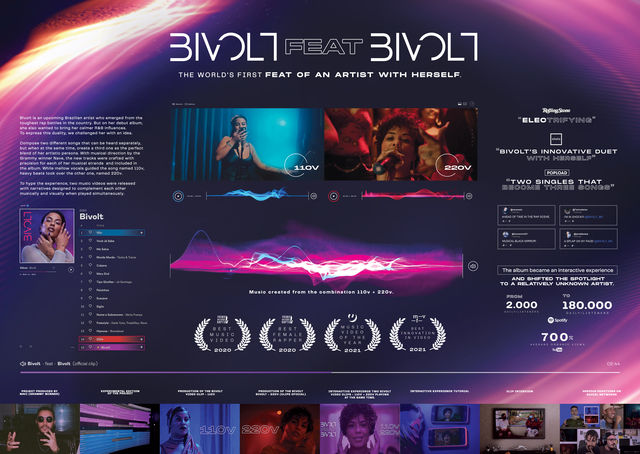 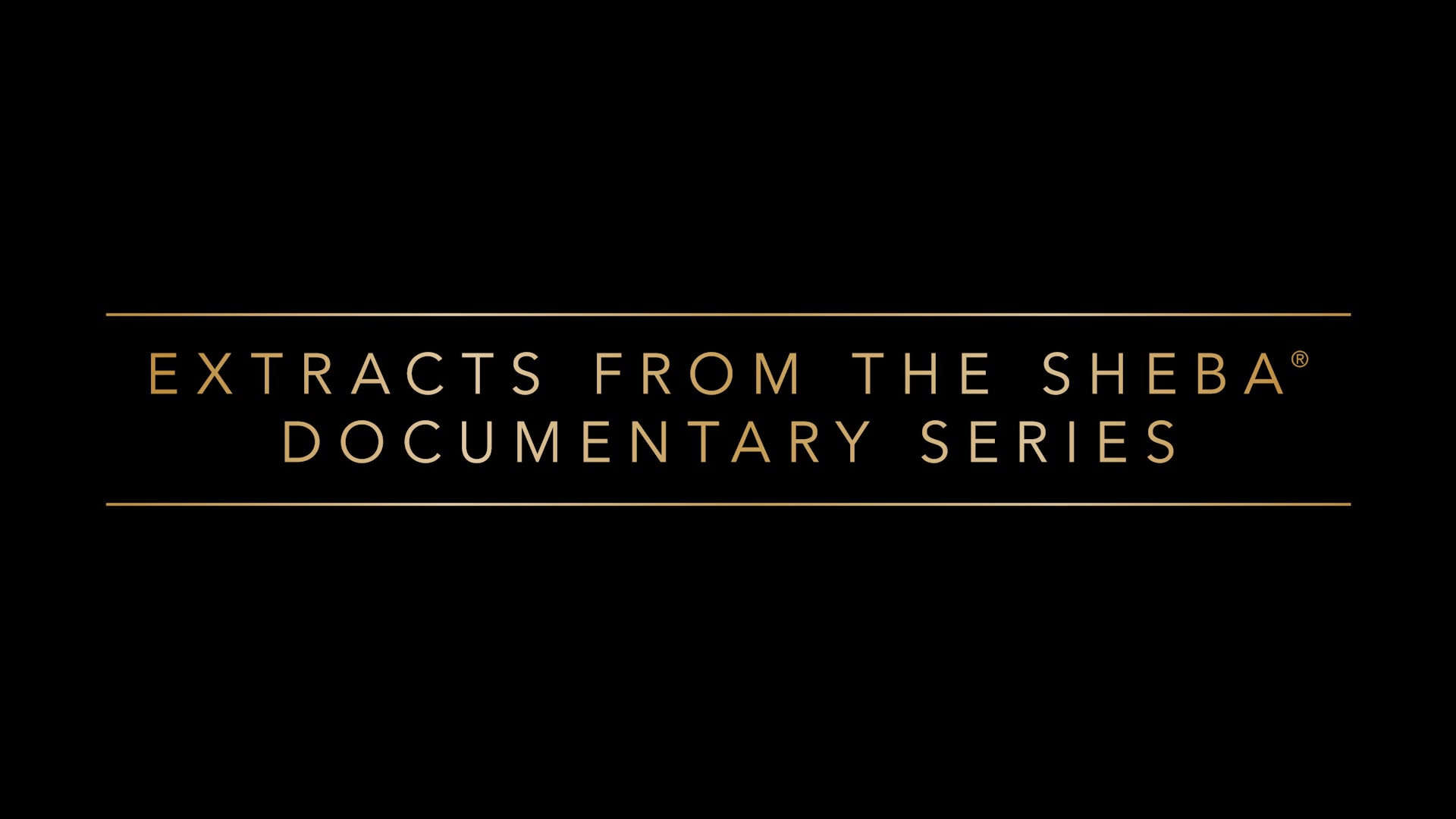 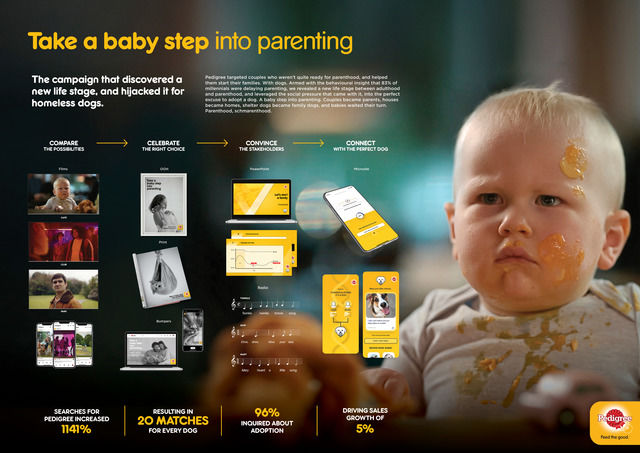 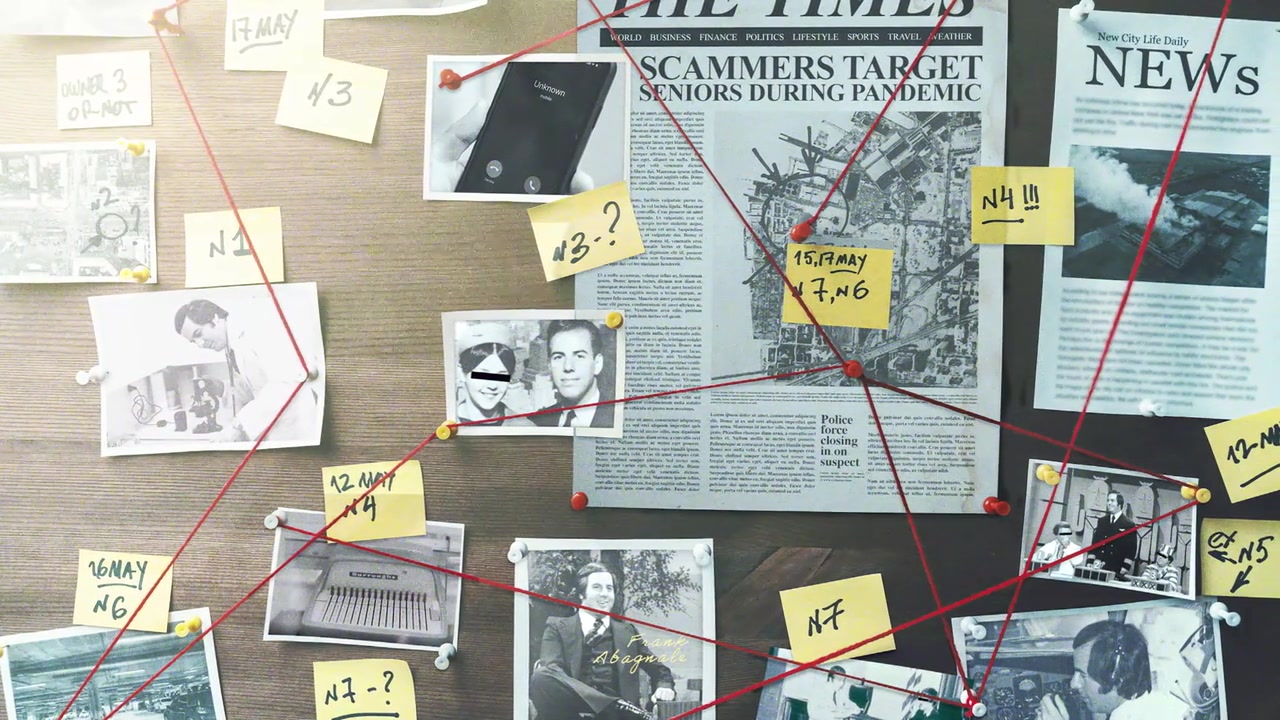