De Acteursgilde
"Ads about Nothing" 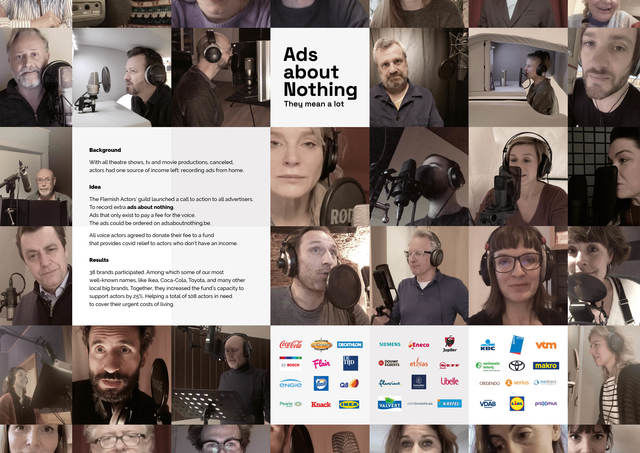 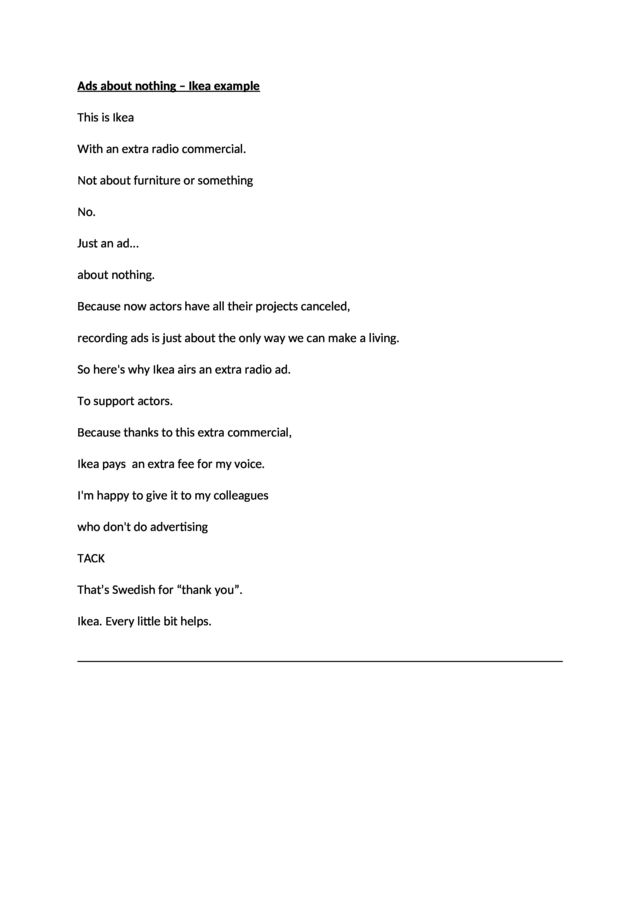 Background: When covid hit hard, all theatre shows, movie productions, tv productions etc was canceled. So during the lockdowns, actors had only one source of income left: recording ads from home. Others, who had not established themselves as a voice actor for brands, were not so lucky. They had zero income left. Many of them faced serious financial problems in the short term. When the situation became problematic, the "Norma Joossens" fund, a fund that usually gathers resources to protect retired actors from precarity, utilised its limited resources to provide covid relief for jobless actors.

Idea: The flemish actors' guild created a radio format for "ads about nothing". And launched a call to action to all advertisers, asking them to book an ad about nothing on adsaboutnothing.be. The brands integrated the ads into their existing media planning, and aired them on the country's major radio channels. Brands could use them to promote a message of solidarity without sounding opportunistic. For example this ikea ad: "This is Ikea With an extra radio commercial. Not about furniture or something No. Just an ad... about nothing. Because now actors have all their projects canceled, recording ads is just about the only way we can make a living. So here's why Ikea airs an extra radio ad.To support actors.because thanks to this extra commercial, Ikea pays an extra fee for my voice. And I'm happy to give it to my colleagues who don't do advertising TACK. That’s Swedish for thank you.Ikea. Every little bit helps."All voice actors agreed to donate their fee to a fund that provides covid relief for actors in need.

Results: 38 brands participated. Among which some of the most well known names, like ikea, coca-cola, toyota and many other local market leaders like Jupiler, Decathlon, etc. Together they added 25% to the fund's capacity to support actors. Helping a total of 108 actors in need to cover urgent costs of living. 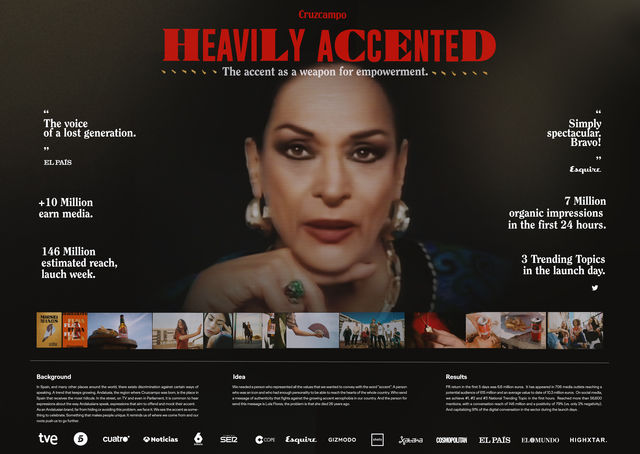 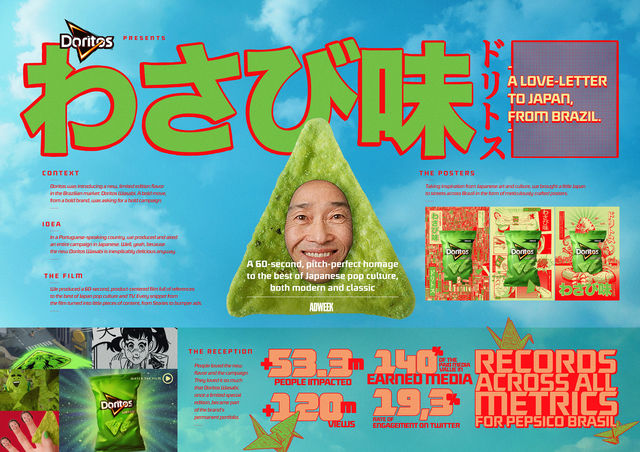 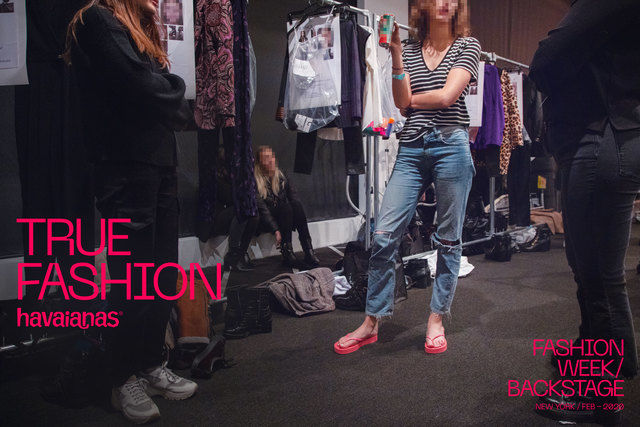 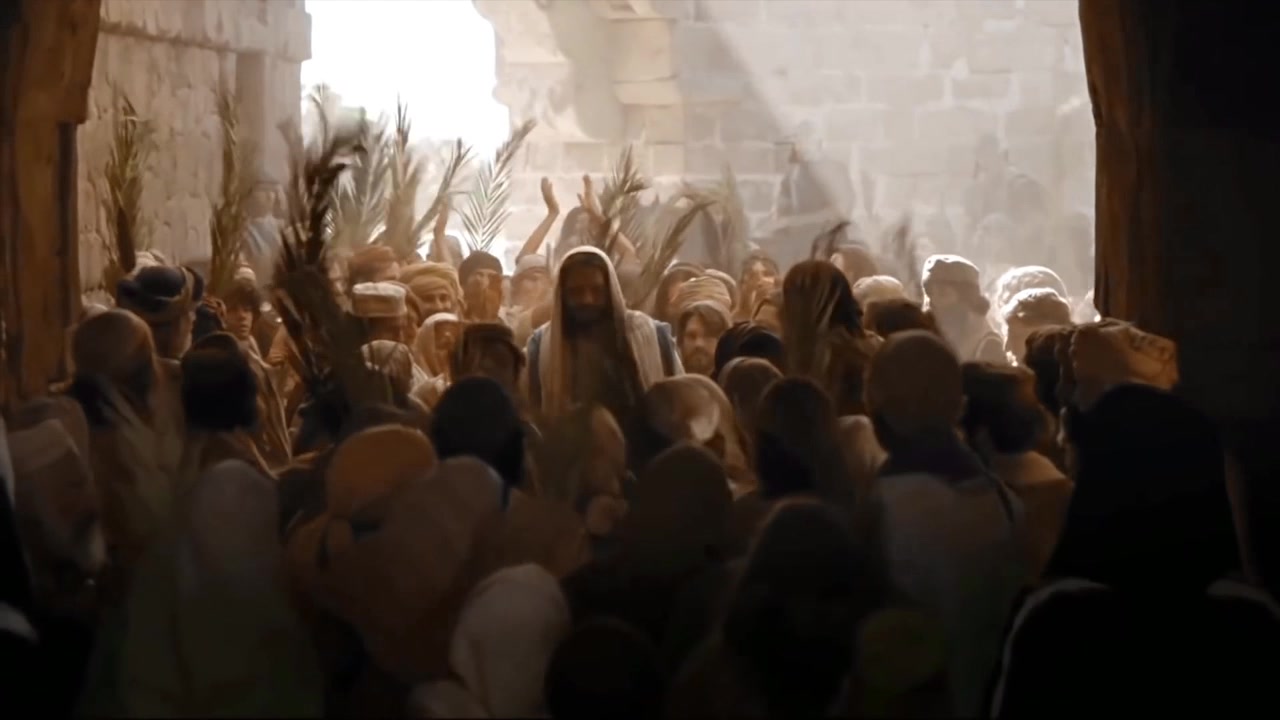 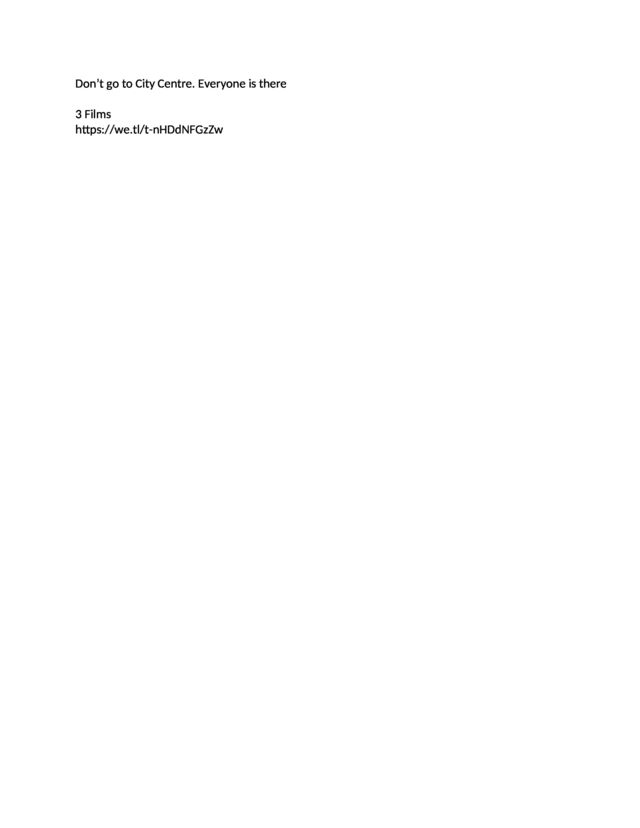 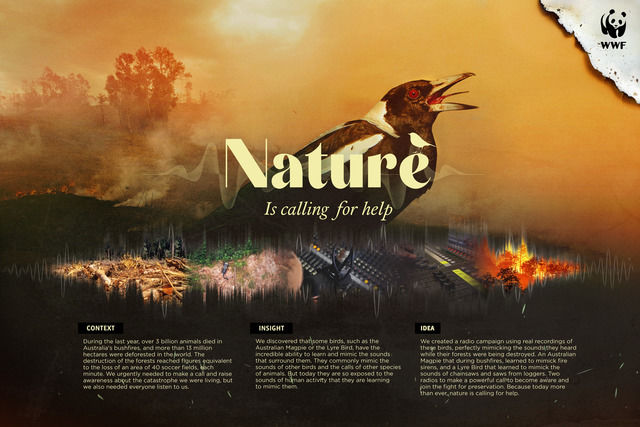 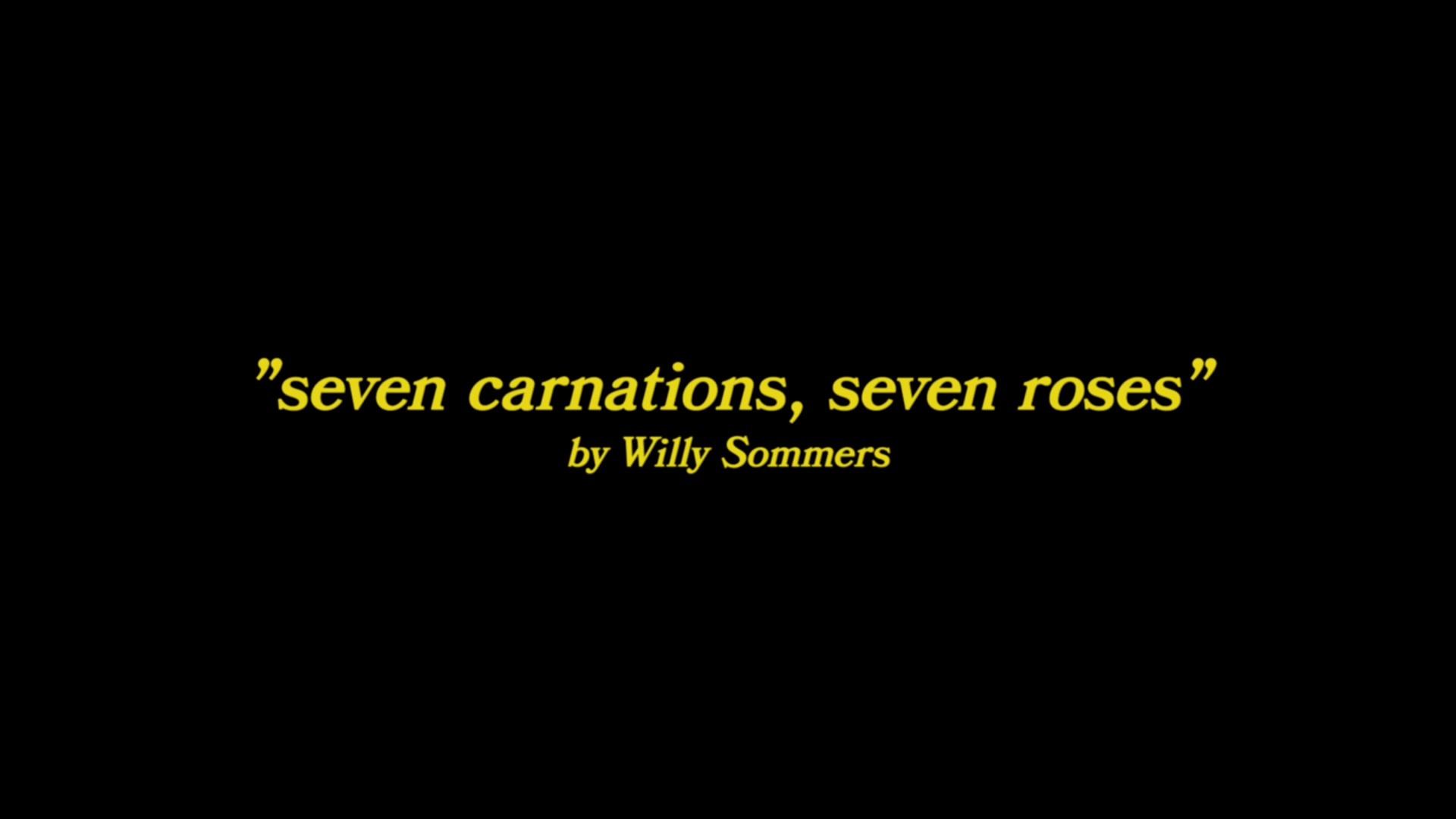 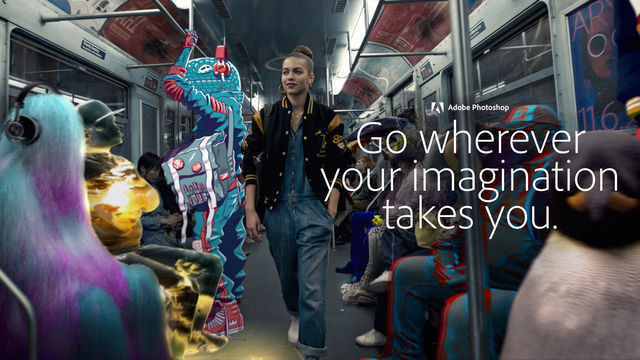 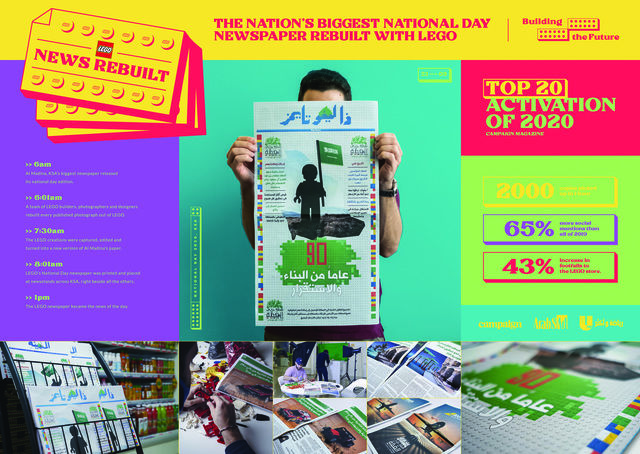 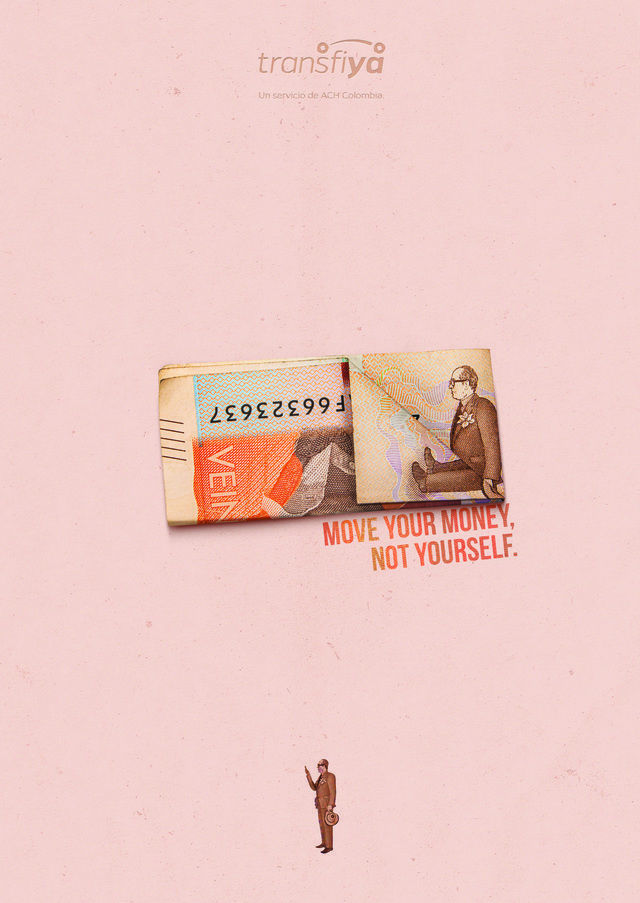 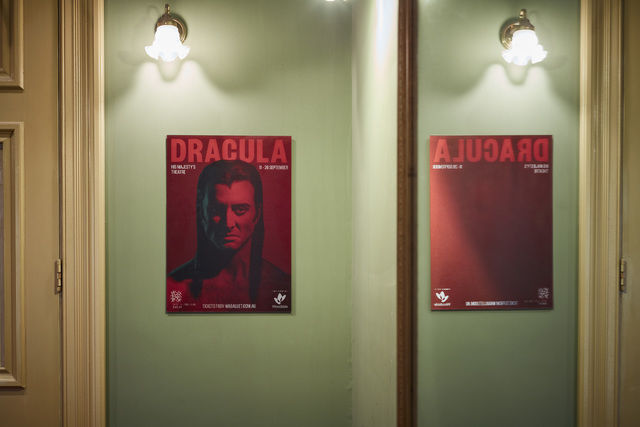