Background: In the midst of the COVID-19 pandemic when millions were losing their jobs, those that needed our help most were forgotten and left to suffer. As charitable donations plummeted on a globally, the billions that would normally have been donated to the needy; had simply dried up and millions were unable to receive the support they required to live. In the UAE, those most affected by this backlash were the hundreds of thousands of low-wage workers, whose income is vital in putting food on the table. We answered an ordinary food donation brief from an NGO, where our challenge became to encourage donations at a time where charity had never been closer to home. The reality was that the world had stopped donating. We created a unique donation mechanic, unlike anything seen before, with an objective to capture people’s attention and, ultimately, turn a charitable cause into worldwide entertainment.

Idea: Strategy The idea was both simple and elegant. What if we could light up the smiles of those most affected by COVID-19 (those on low incomes, who’d lost their jobs and couldn’t afford to feed their families) by individually lighting up (and selling off) each of the 1.2 million lights that illuminate the façade of the Burj Khalifa? ‘The World’s Tallest Donation Box’ achieved exactly this. We invited the public to purchase and illuminate all 1.2 million LEDs on the world’s tallest building for as little as AED 10 (USD 3) each.Implementation The World's Tallest Donation Box was a multi-faceted and highly-innovative digital campaign that leveraged the power of modern technology, cross-channel marketing techniques and a unique online donation mechanic to provide 1.2 million meals to those most affected during the global pandemic, while utilising the Burj Khalifa's light display in a way never seen before. Over seven days, strategic digital and offline promotion, including the use of social media, influencer marketing, TV and radio, drove doners to the initiative's specially-developed microsite, which displayed the 1.2 million pixels for sale – each representing a light and a meal. Once donors had selected and purchased their lights, the site's back-end pushed updates to the Burj Khalifa's display servers in real-time, which lit the world's tallest building's lights in a gleaming display of hope and solidarity. By illuminating all1.2 million lights, the initiative aimed to bring hope into lives of 1.2 million people, unsure of where their next meal was coming from. In addition, the website also displayed thousands of messages of solidarity and hope from people across the globe, in support of the inspiring initiative. 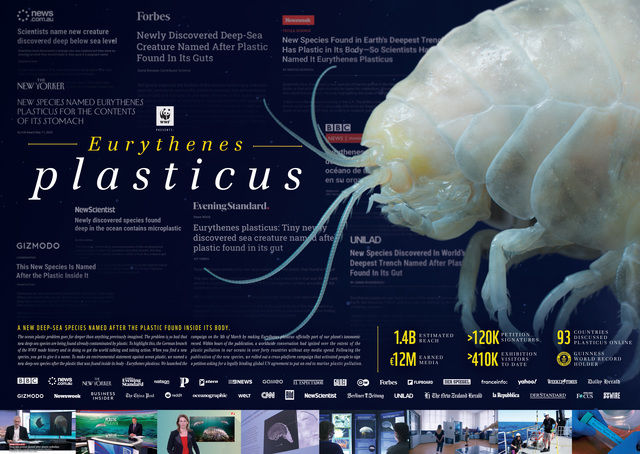 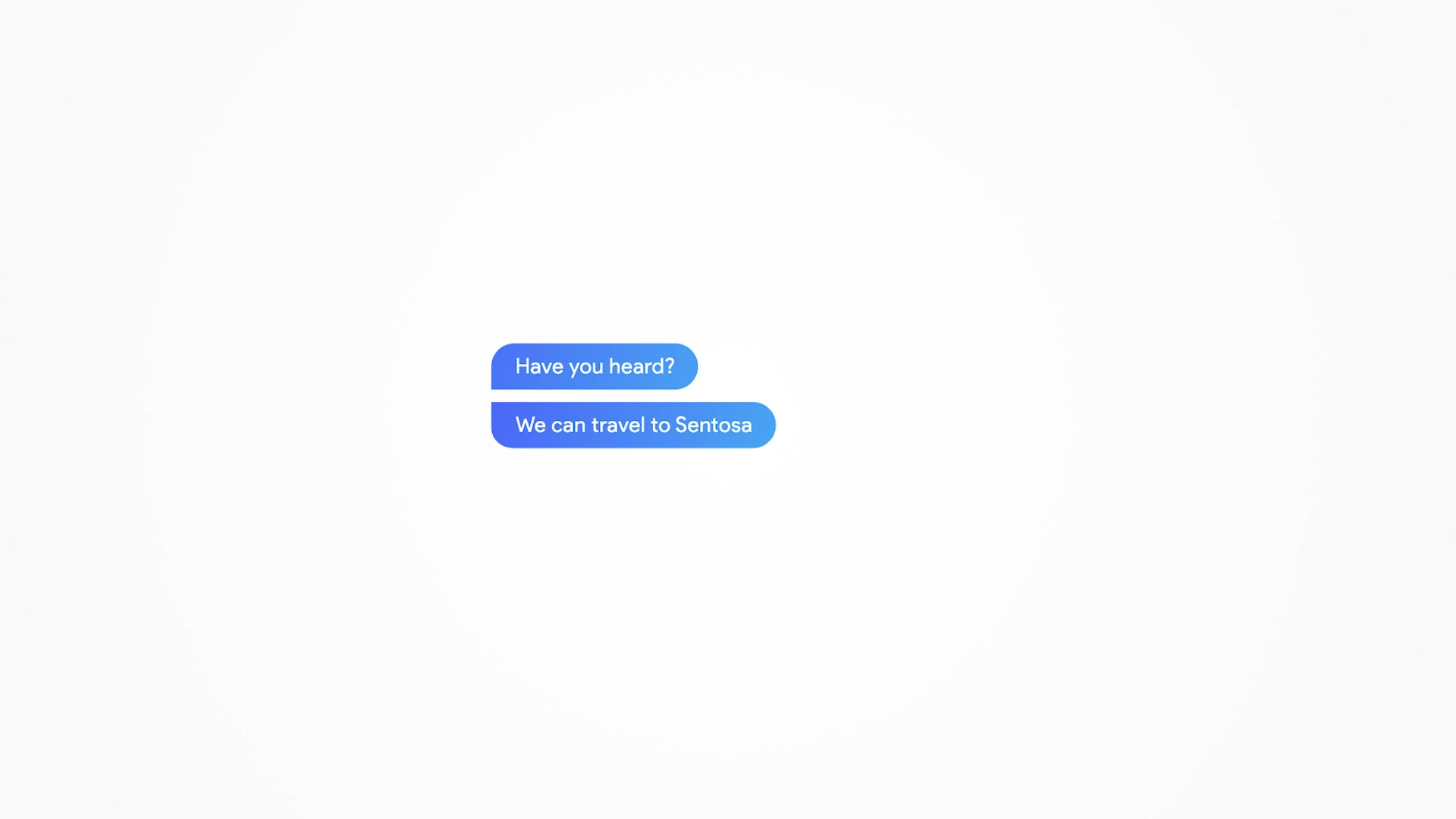 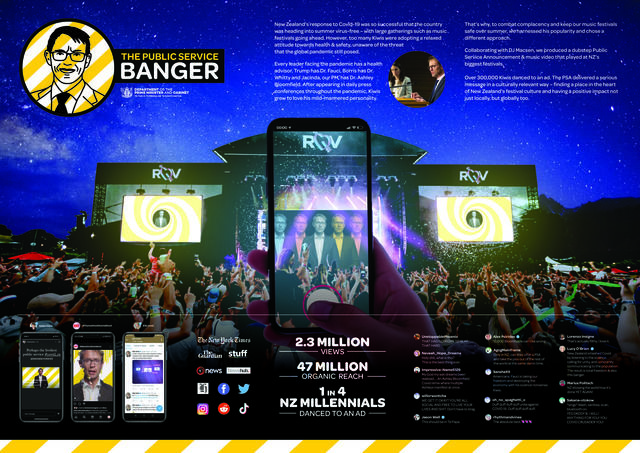 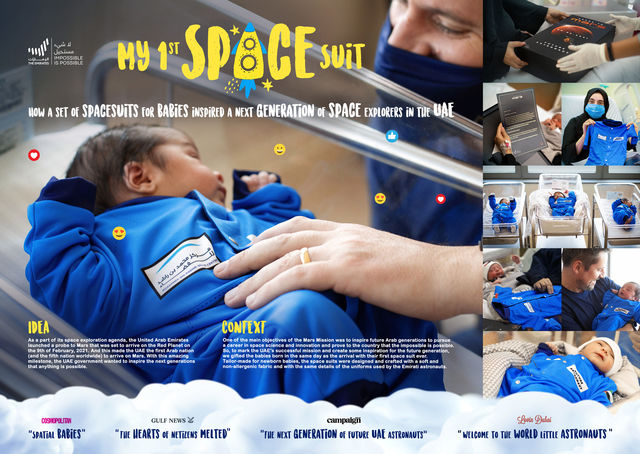 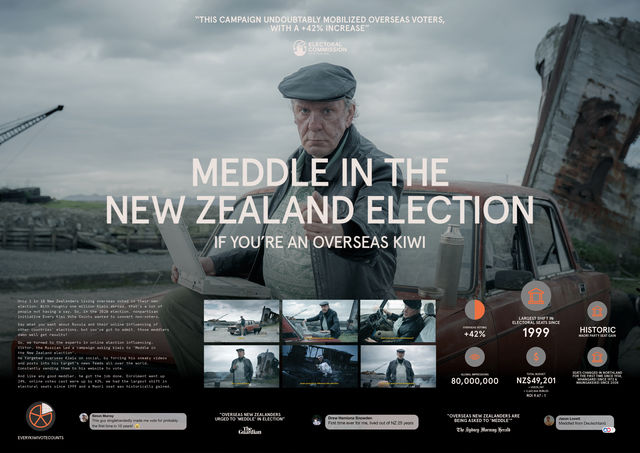 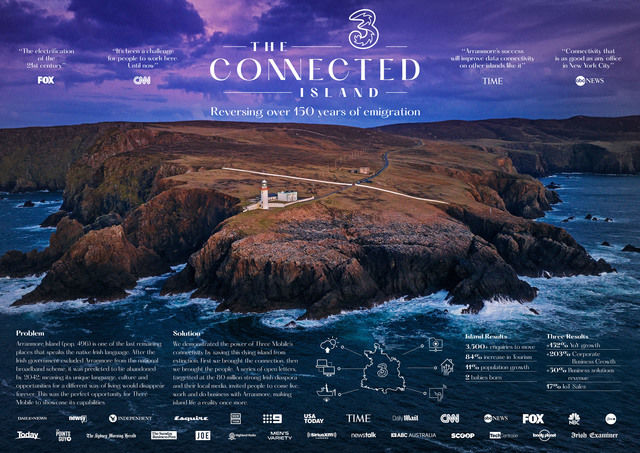 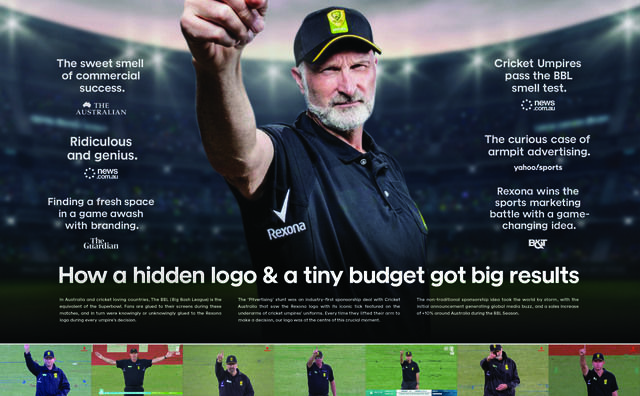 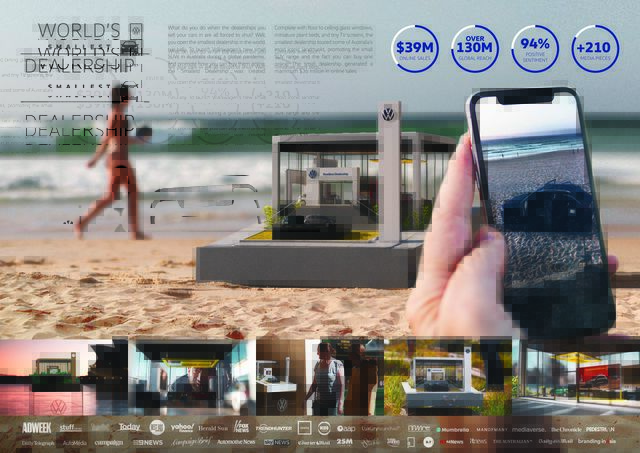