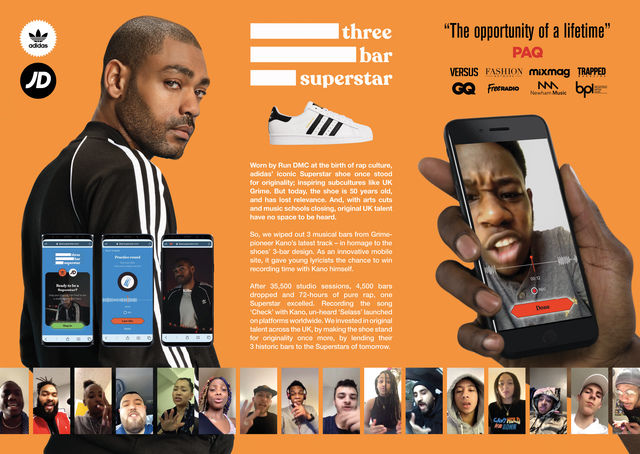 Background: Situation: UK arts funding has been slashed significantly in recent years – with local government funding decreasing by 43% since 2008 and A-level music courses having an average of 3 students per class. Musical talent was being under-invested, overlooked and unheard. The UK, a nation famous as one of the world’s biggest exporters in music, was at risk of going quiet. Brief: Re-establish the status of the Superstar shoe – synonymous with its music heritage - for its 50th anniversary. Empower youth culture by bringing positive change to a key, adidas cultural pillar (e.g. Music) by re-inventing it, democratizing it or bringing new possibilities to it. Objective: Rather than focus on the past to tell the story, we needed to look to the future and speak to the next generation that will wear the Superstar.

Idea: Worn by Run DMC at the birth of rap culture, adidas’ iconic Superstar shoe once stood for originality, inspiring subcultures like UK Grime. But today with arts cuts and music schools closing, original UK talent have no space to be heard. So we wiped out 3 musical bars from Grime-pioneer Kano’s latest track – in homage to the shoes’ 3-bar design – with an innovative mobile site that which turned mobile phones into studio microphones.We invited unheard talent to step-up for the chance to be heard by industry reps and win studio time with Kano himself. Young lyricists were able to record and broadcast their lyrics, with each entry instantly becoming bespoke music videos featuring Kano. Emergent talents got the Superstar treatment and entered the mainstream from the palm of their hands. Making the unattainable attainable, this smart but simple mechanic put possibility at the fingertips of a generation of artists, providing a unique breakthrough opportunity and platform through which thousands of new voices were heard. This empowered our audience, democratized music, and re-established the spirit of the shoe’s heritage for promoting originality.

Results: 3 BAR SUPERSTAR made adidas’ iconic Superstar shoe stand for something once again. Placing it as a facilitator of music, it gave under-invested talent a platform to be heard, with 35,500 mobile studio sessions, 4,500 bars of rap dropped, equating to 72 solid-hours of ‘airtime’ given to young talent. And 1,432 finalists were seen by industry reps. It generated mass awareness (the key business target), inspiring hype in national publications, local radio and gaining kudos in subculture, through GQ, Trapped Magazine, MixMag, Versus, I Am HipHop London and more – equating to more than 10 million impressions.We showed that anyone can be a Superstar, regardless of background or economic opportunity, as one raw voice from the campaign excelled. ‘Selass’ recorded the song ‘Check’ with Kano in his studio, which launched on Tidal, Spotify, Apple Music and more worldwide, as 3 Bar Superstar left an immeasurable mark on the culture. 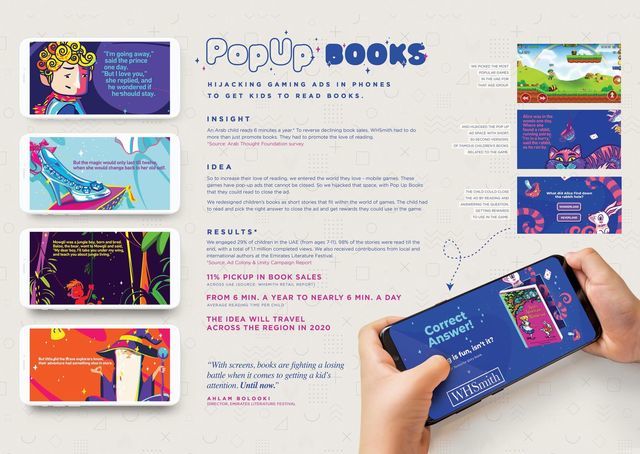 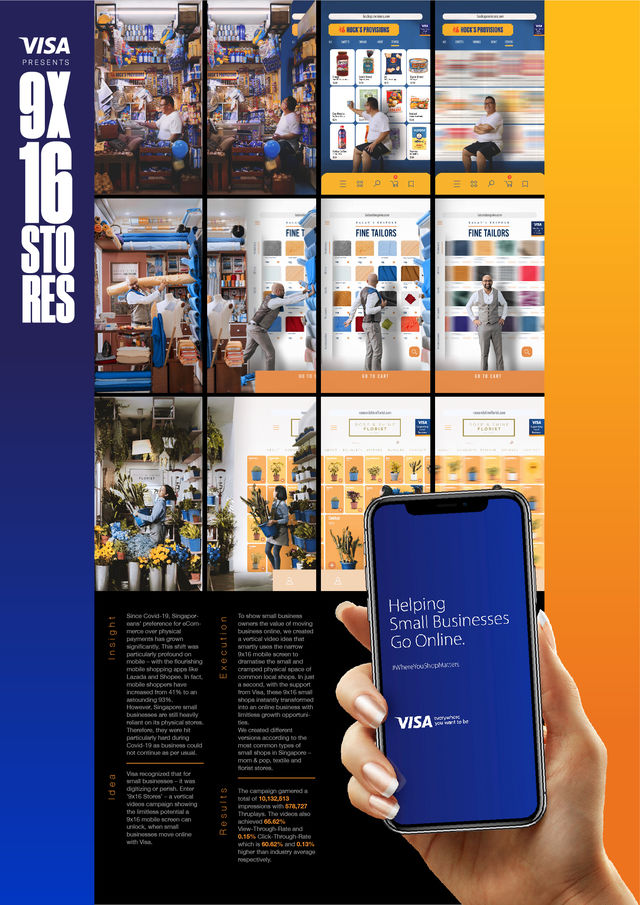 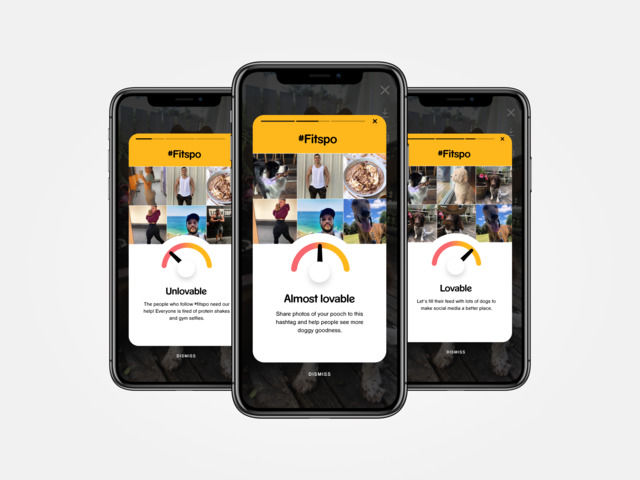 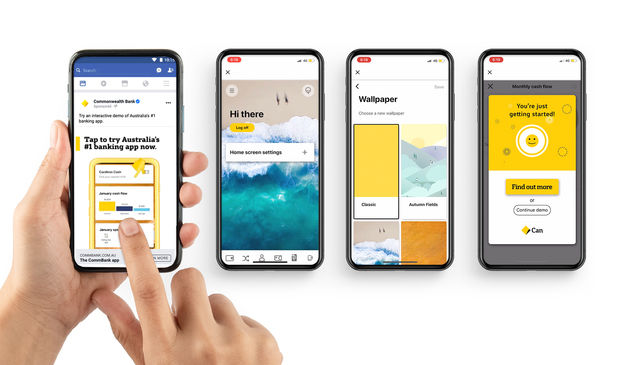 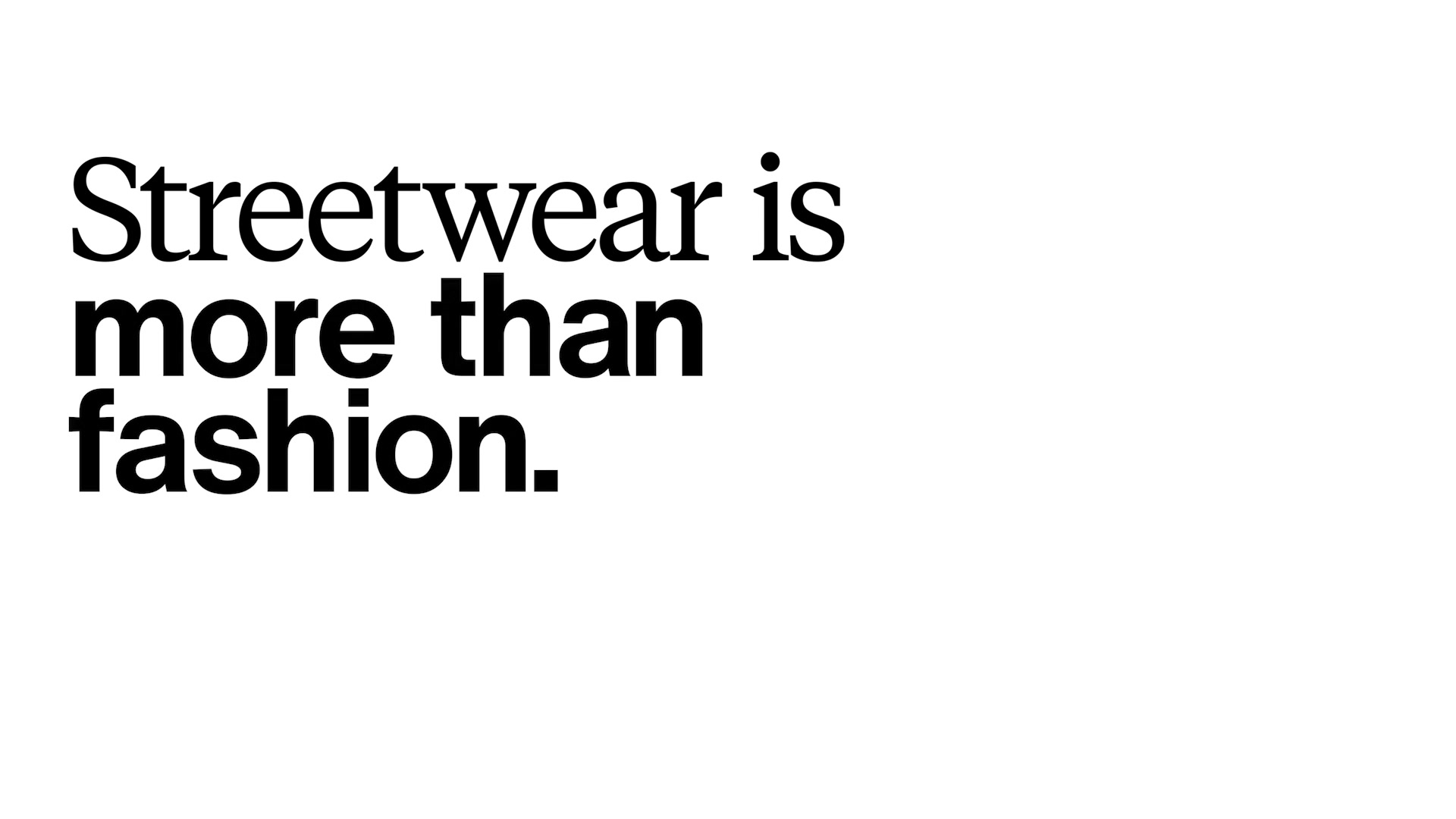 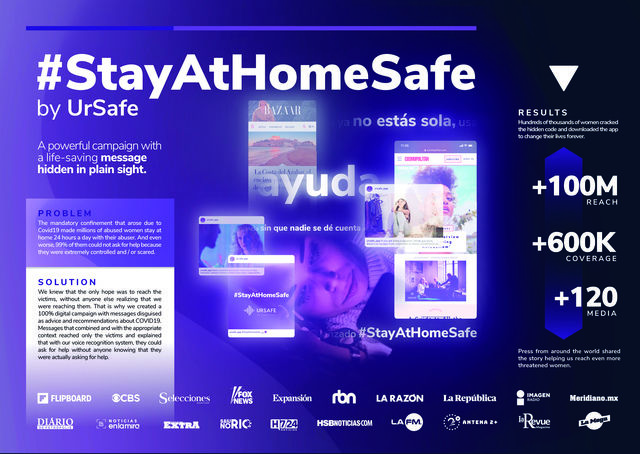 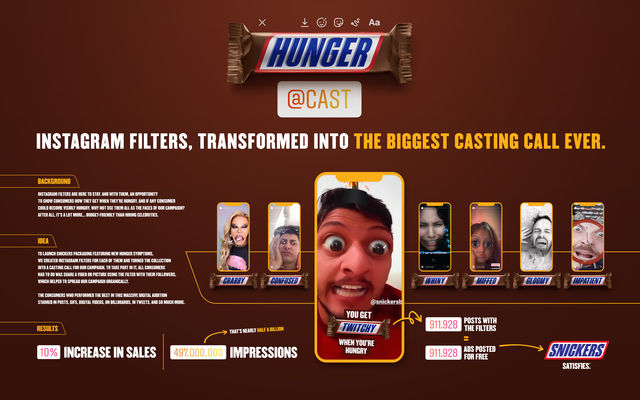 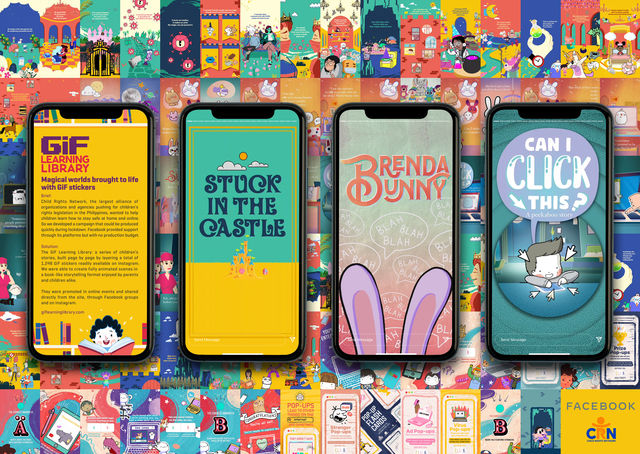 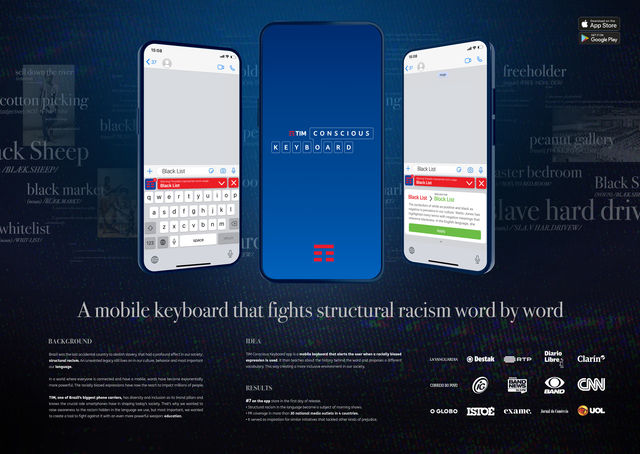 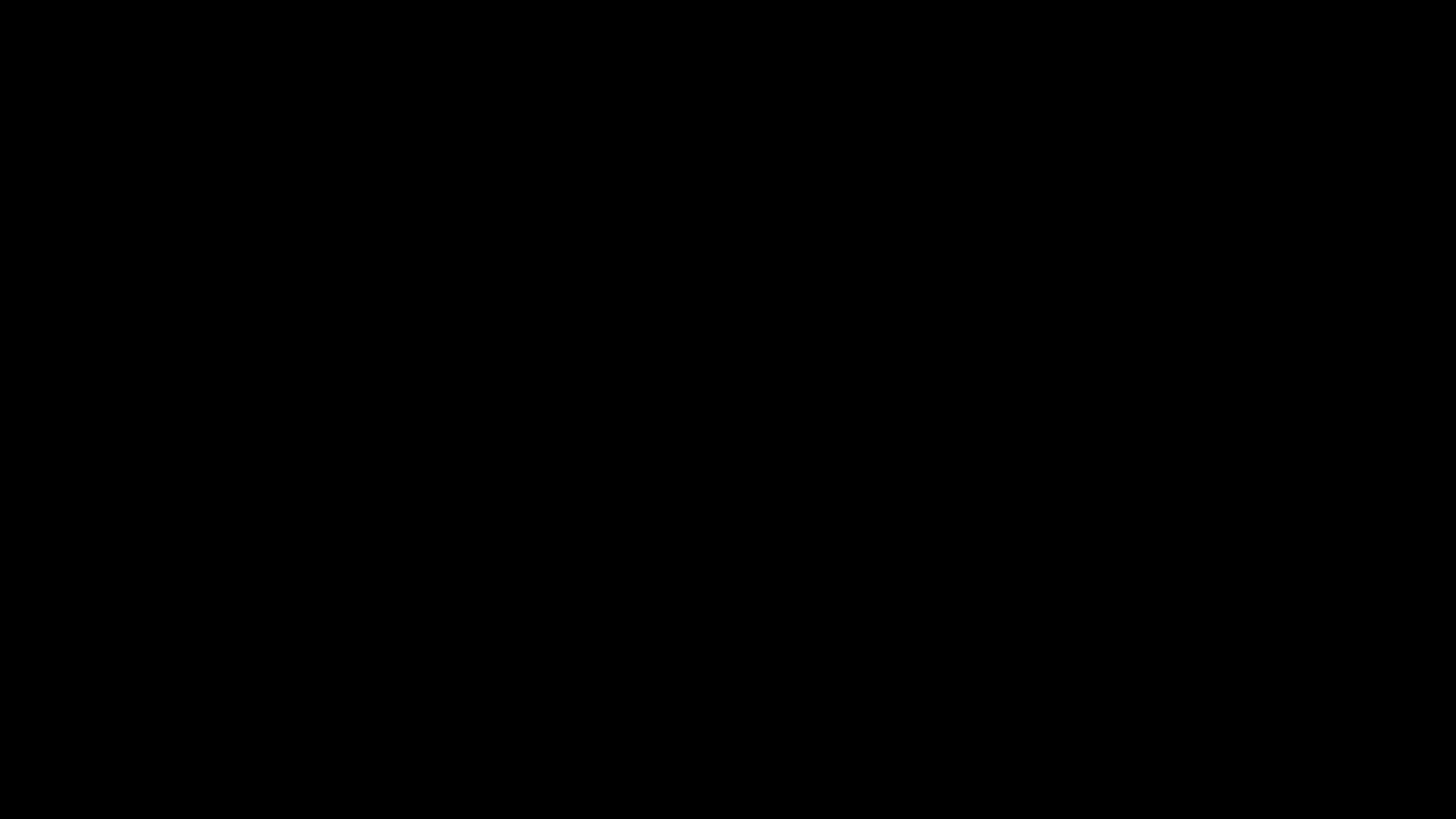 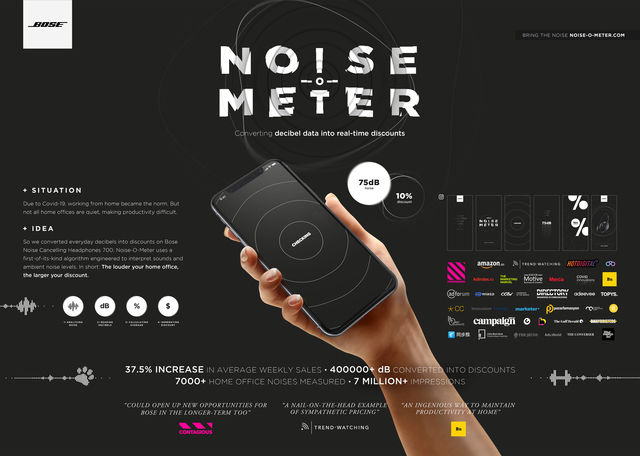 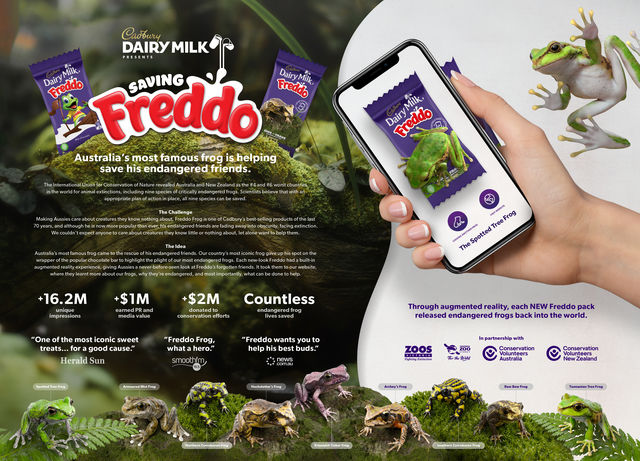