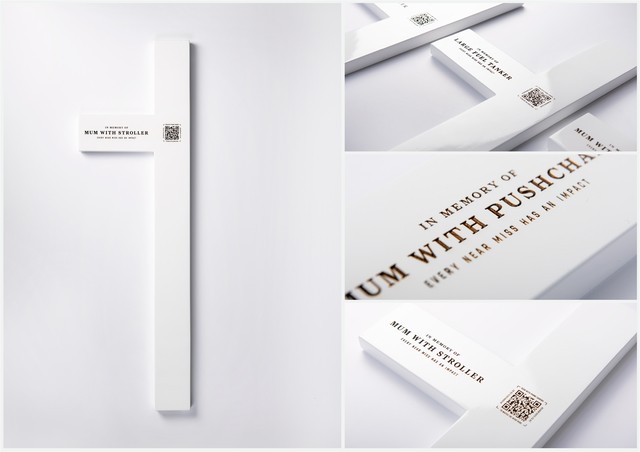 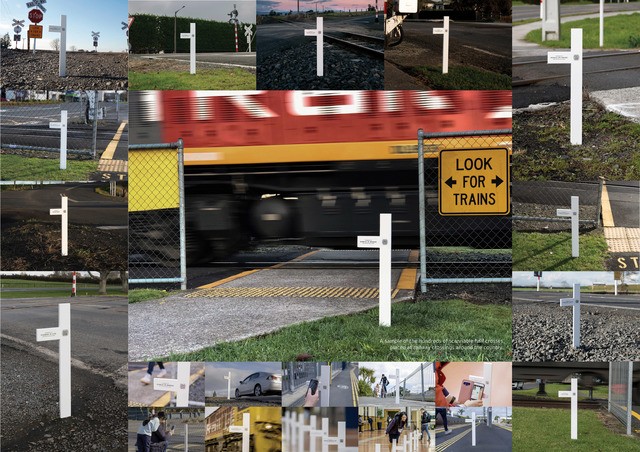 Background: Every day in New Zealand a train driver suffers a near miss, but despite countless rail safety campaigns people still put themselves at risk.

Idea: We created a new symbol inspired by roadside memorials – a half cross. Hundreds of individually engraved half crosses were installed at railway crossings around the country to mark where real near misses had occurred. Where safe they could be scanned with a smartphone camera to witness CCTV footage of near misses narrated by train drivers. Interactive print and outdoor ran nationally, letting people scan the symbol to witness near misses, and leading them to the website to explore all the memorials and share them.

Results: Near Miss Memorials was a lead story on primetime TV news and garnered nationwide press. The campaign had over 4 million online impressions. As a result of seeing the memorials 65% of people surveyed said it grabbed their attention, 73% felt more aware of the risks at rail crossings and 84% understood the impact on train drivers. Also in an unexpected result, the campaign opened up a dialogue between train drivers about near misses which was previously a taboo subject. Hundreds of memorials remain permanently installed at train crossings around New Zealand as a lasting safety reminder. 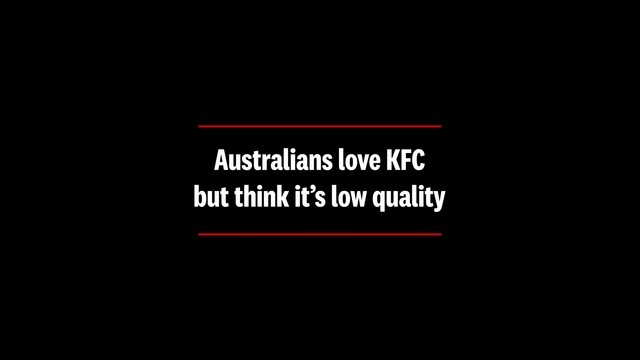 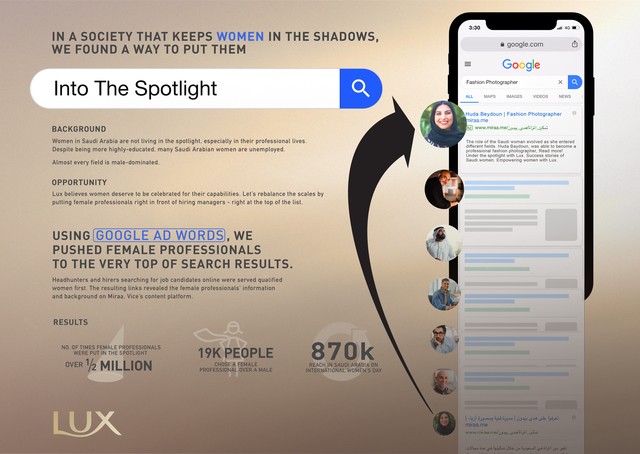 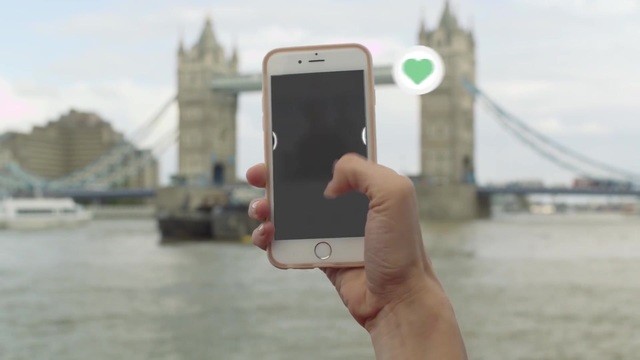 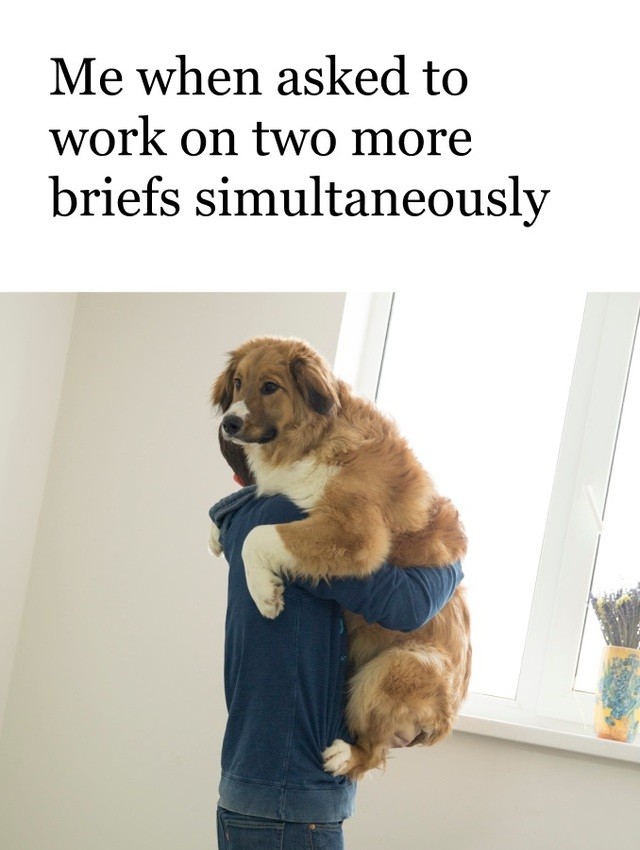 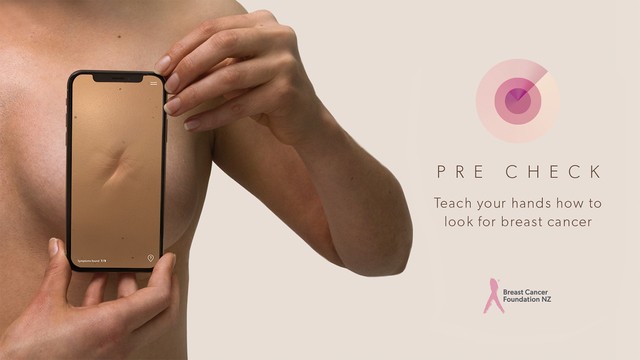 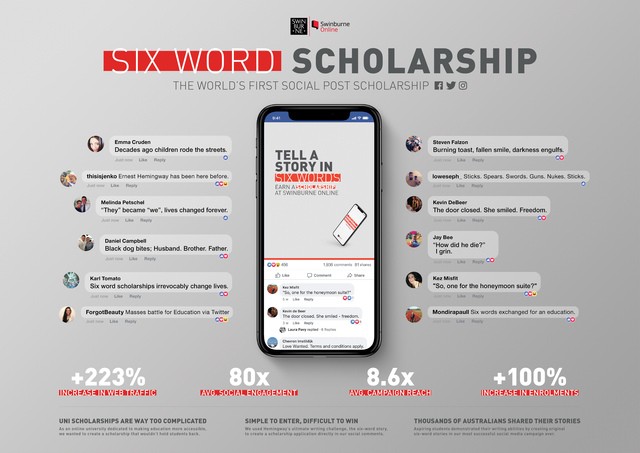