Background: There’s an epidemic sweeping America. 59% of teens report being a victim of cyberbullying, and the CDC estimates that it’s the root cause of 20% of teen suicides. Cyberbullying, unlike conventional bullying, is more difficult for others to see. With only 1 in 10 instances reported, cyberbullying can often go unnoticed until it’s too late.

Idea: To draw attention to the problem of online abuse, anti-bullying activist Monica Lewinsky created “The Epidemic”, an interactive PSA that integrates real text messages with film.The film, designed to be watched on a phone, is viewed twice. On first viewing, it seems to tell the story of a girl gradually growing sicker from an apparent health epidemic, until she is rushed to hospital. At the end of the film the viewer is prompted to enter their phone number to find out what really happened. The exact same film then plays again, but this time the viewer receives real text messages at the same time as the girl in the video. The seemingly-inconsequential glances the girl has been giving her phone throughout are revealed to be something far more sinister; it becomes clear she is a victim of cyberbullying, the real epidemic of the story. As the messages get crueler, the girl’s anxiety grows, until she eventually overdoses on pills. This addition of texts gives the film an entirely new context, and reminds people of the unseen anguish caused by online harassment and its dire consequences. It also puts the viewer in the victims’ shoes, showing them exactly how victims experience cyberbullying: on their phones, without any warning. The texts were inspired by real cyberbullying messages.

Results: Within a week, over 200,000 texts had been sent in 157 countries. The campaign was featured on media outlets as diverse as the Today Show, CNN, Teen Vogue, Daily Mail, People, Fast Company, and Business Insider. Reach on Twitter was 304 million with an addition reach of 165 million from 2,500 organizations, influencers and celebrities, including Sarah Silverman, Judd Apatow, Mia Farrow, Neil Gaiman and Jim Gaffigan. 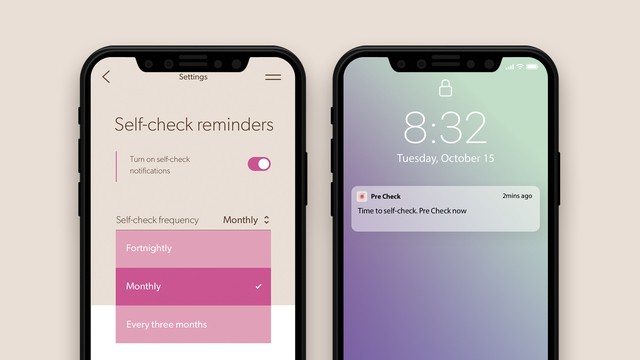 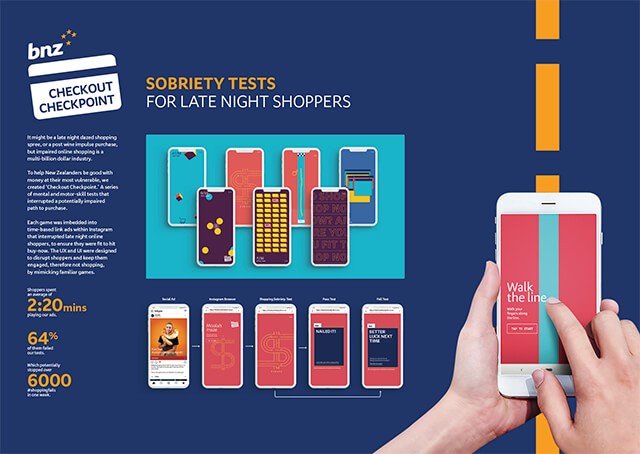