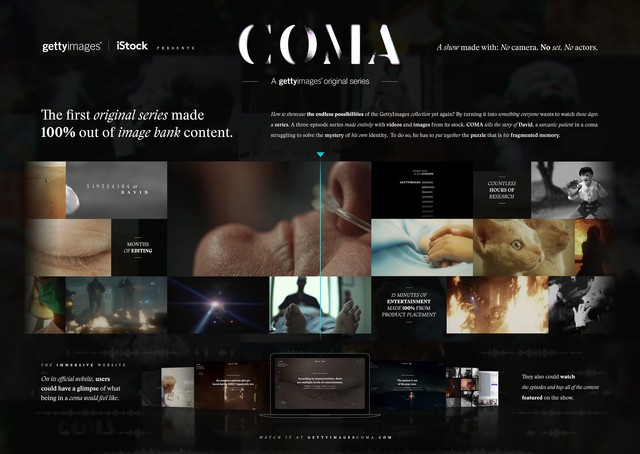 Background: Every year, Getty Images creates a global campaign to communicate its differentials as animage bank. But the material has to be more than just a commercial, because it’ll be used throughout the year by the brand’s salespeople when they visit clients. That’s why it has tobe both interesting and surprising.

Idea: Taking advantage of the fact that people are addicted to watching series nowadays, we created an original three-episode miniseries using only content from the Getty Images collection, plus an immersive site where users could explore the topic in depth.

Results: The series got consumers’ attention, keeping up the brand’s image on the market for one more year. It’s already being used as a calling-card by Getty Images’ salespeople. 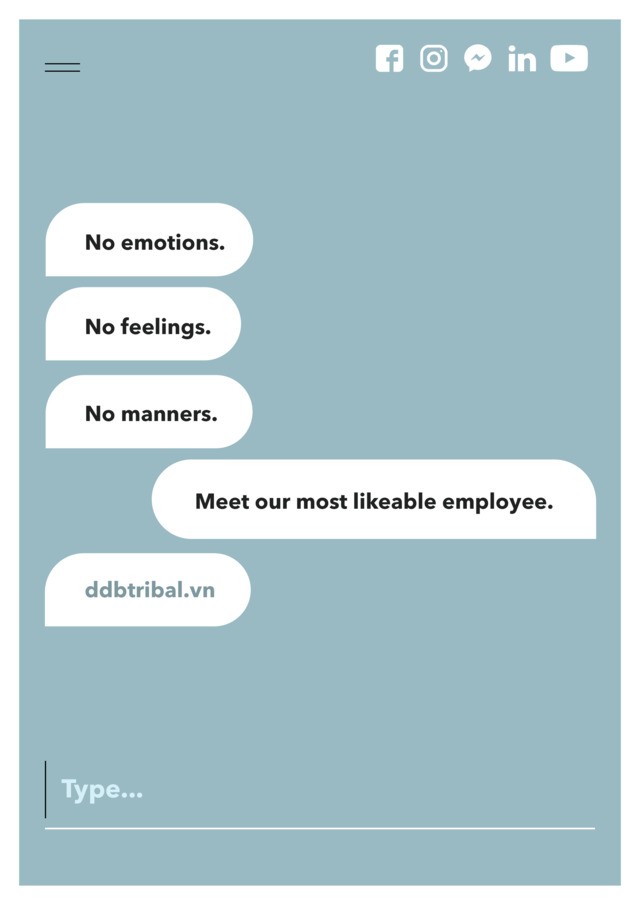 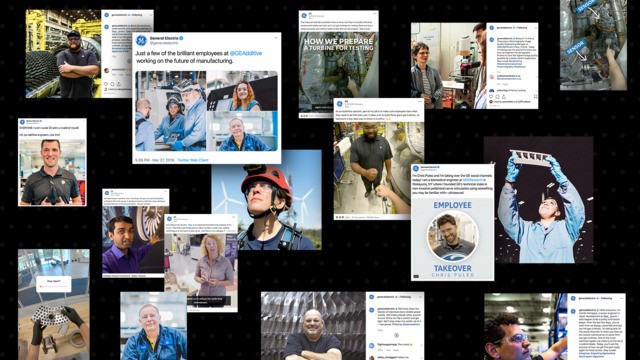 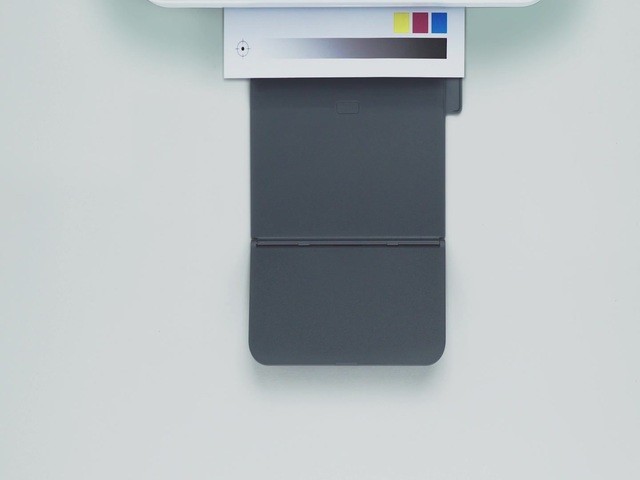 Vccp Spain
Worten
The Good Print
This site uses some unobtrusive cookies to store information on your computer. I Understand