The Guardian
"Dating with a two track mind" 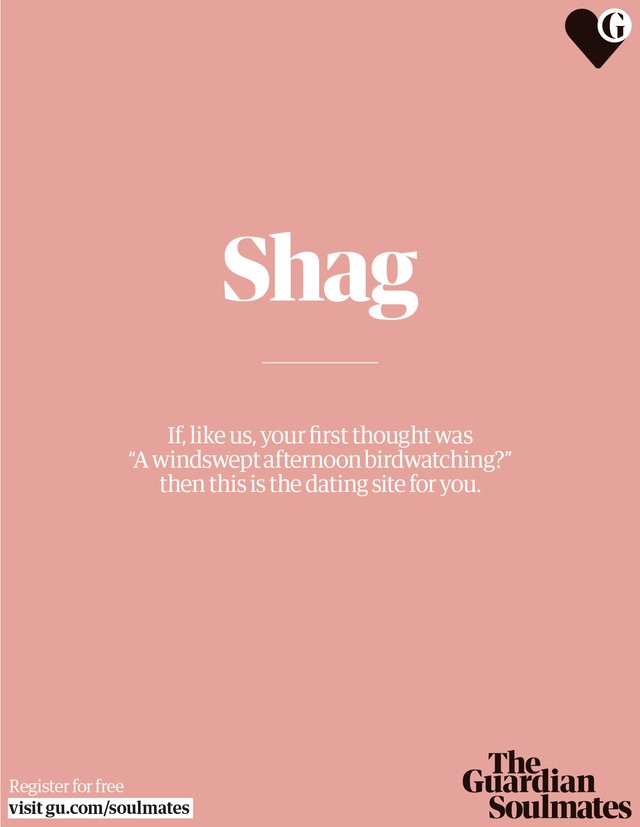 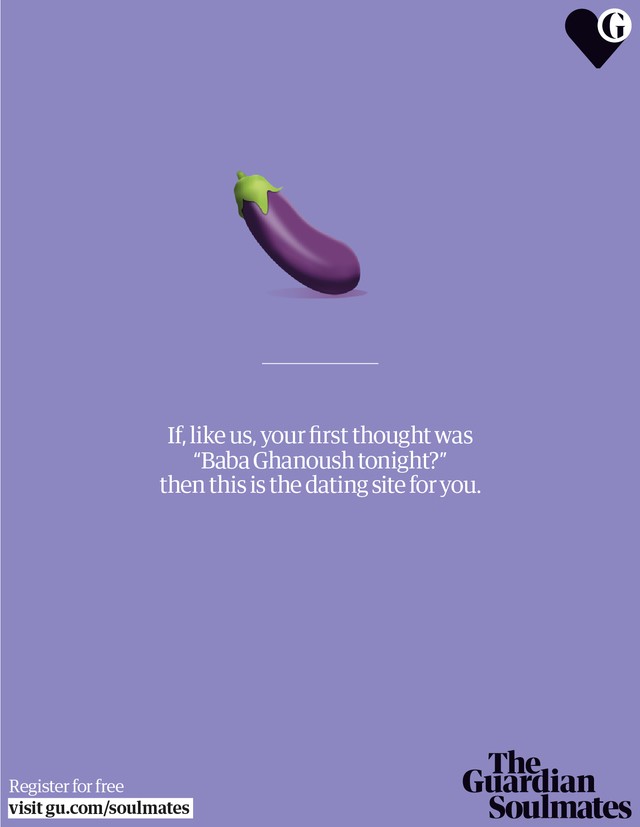 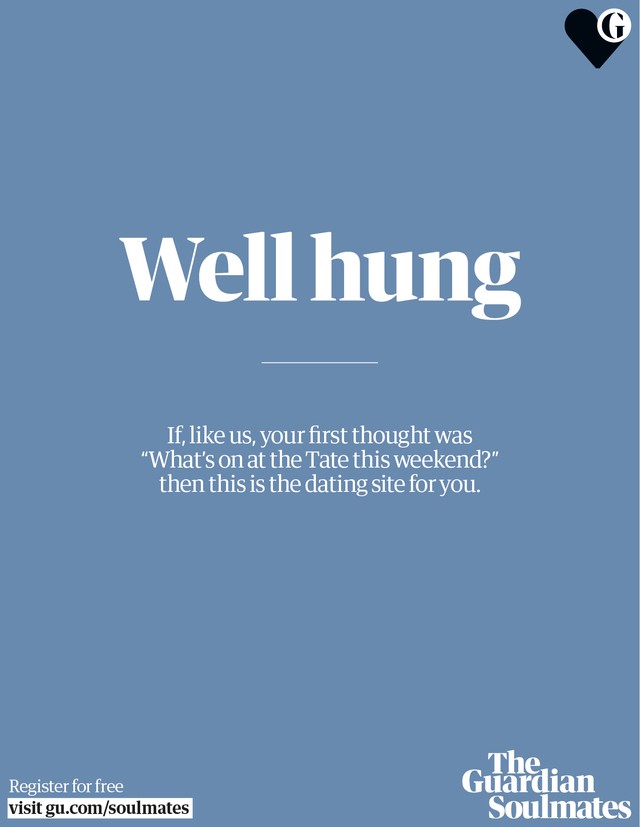 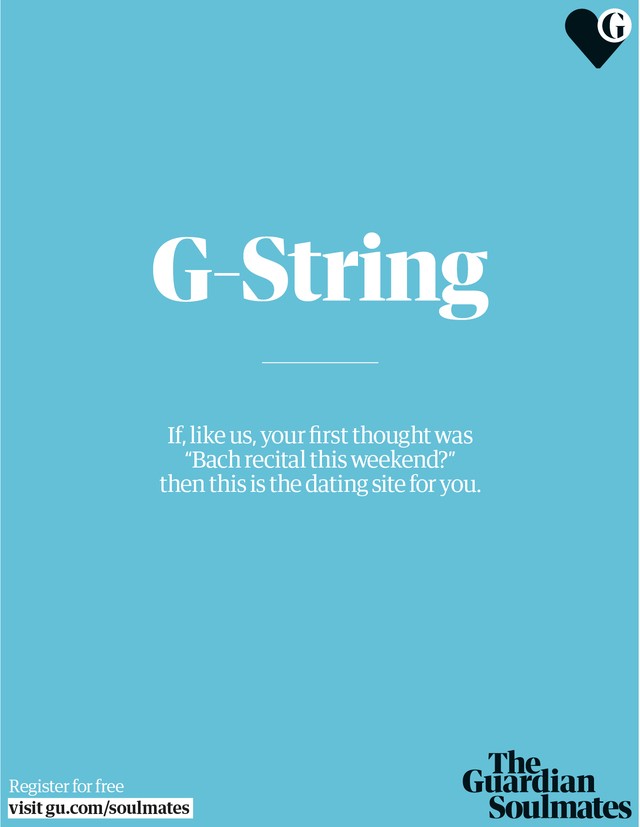 Background: FIRST BASE:Our brief was to make people see the Guardian's dating site Soulmates in a new light - by highlighting what makes it different to all the rest.SECOND BASE:Our strategy was to communicate the distinctive Guardian-ness of Soulmates. So that our audience could see there was a middle ground between regrettable hook-ups and data driven matchmaking. A place where intellect was valued as much as looks.

Idea: THIRD BASE:Our campaign demonstrated that there could be a meeting of minds as well as bodies. We used a shock tactic that was quintessentially Guardian. Taking deliberately provocative innuendoes but then using The Guardian’s gift with words to make them shockingly innocent.

Results: The campaign ran across print, digital and social, and was a real turn on: We got 33% uplift in subscriptions during the campaign period. A 22% increase in searches for Guardian Soulmates. And 53 million impressions on theguardian.com. You could say we got their numbers. 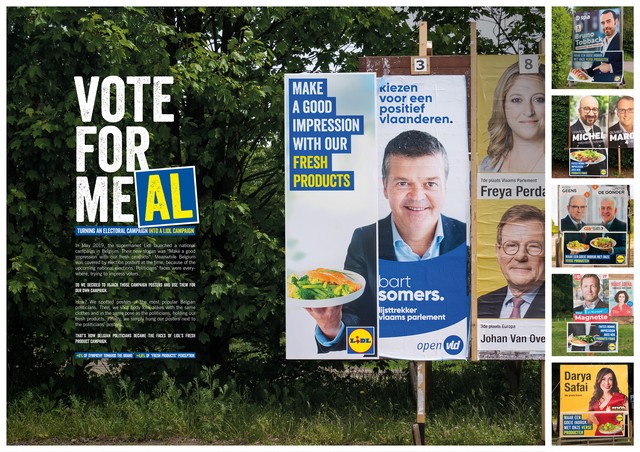 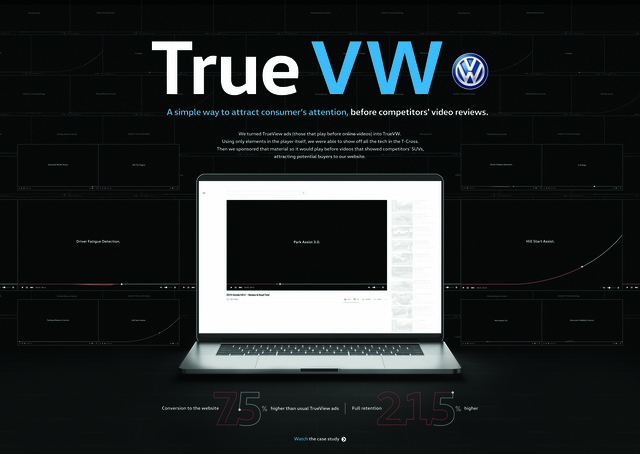 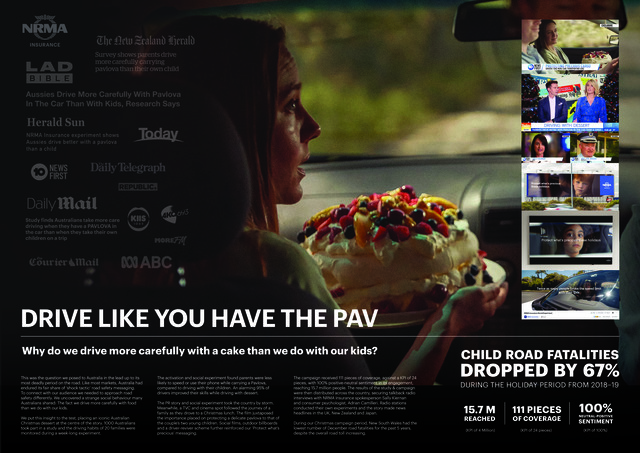 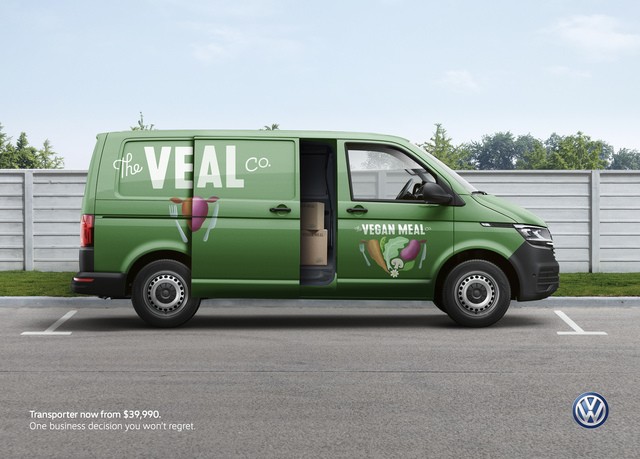 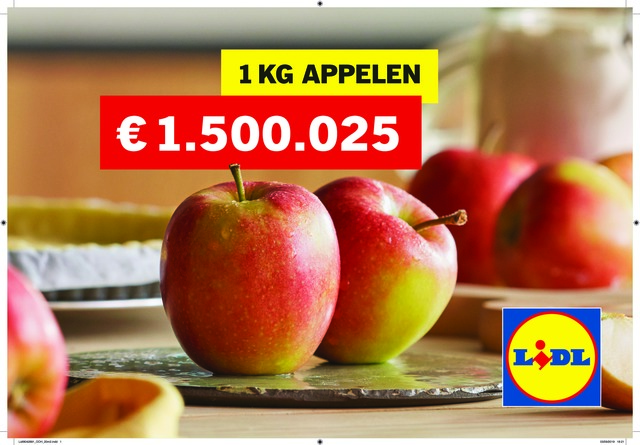 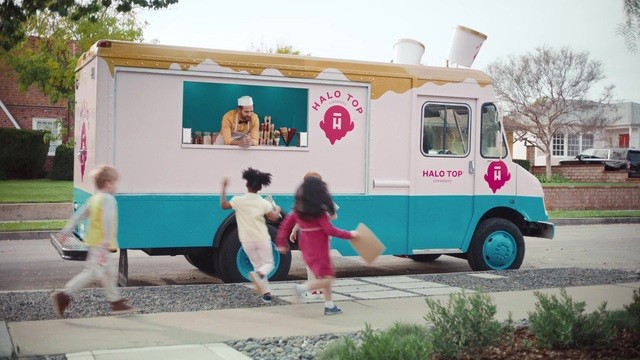 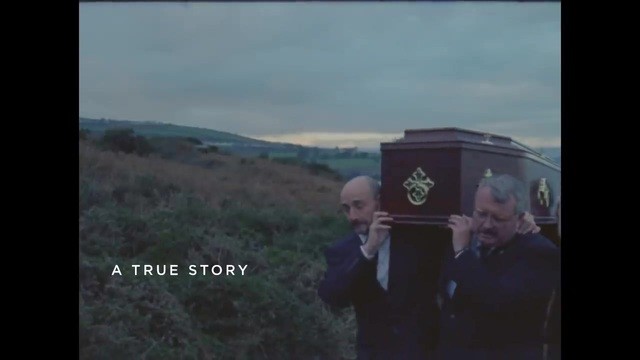 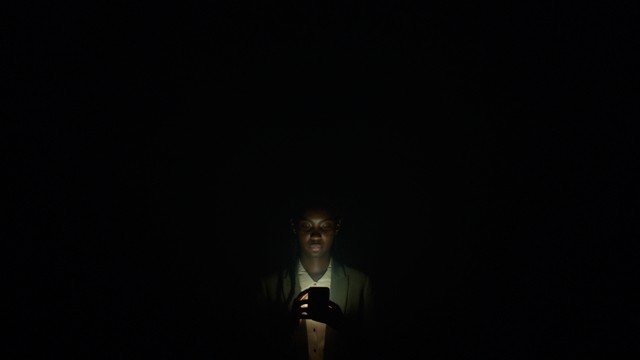 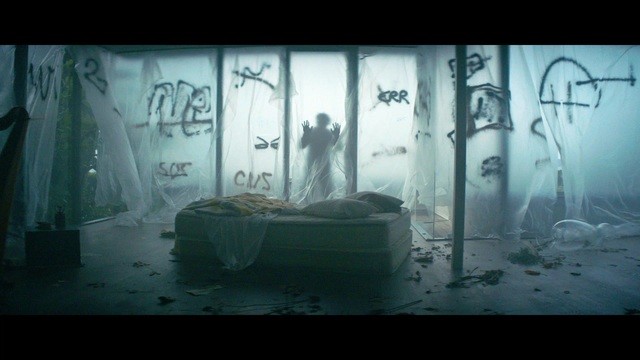 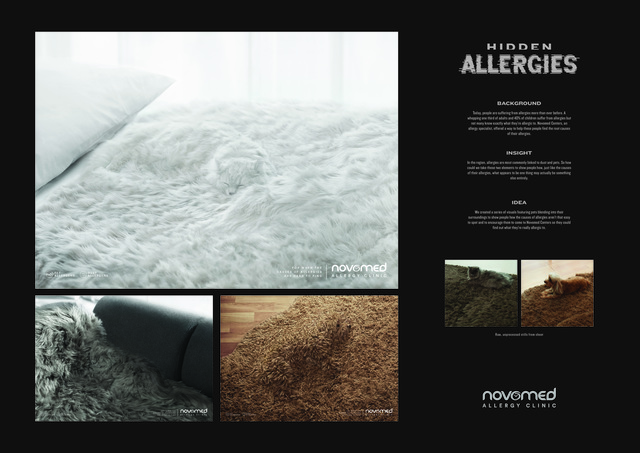 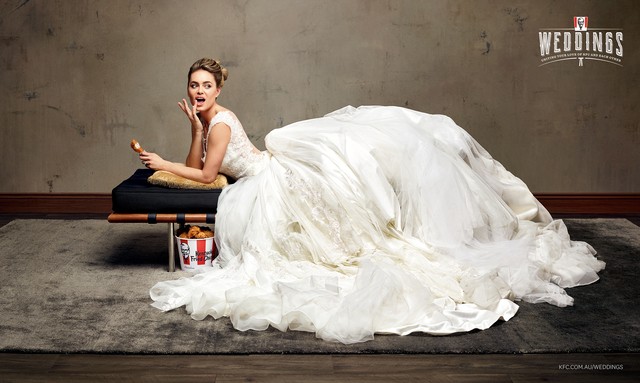 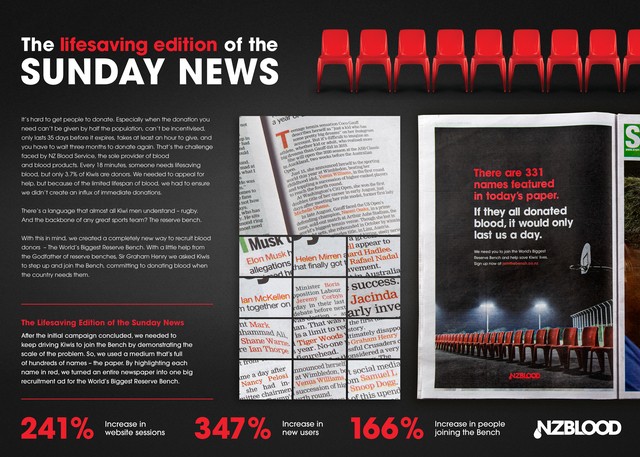