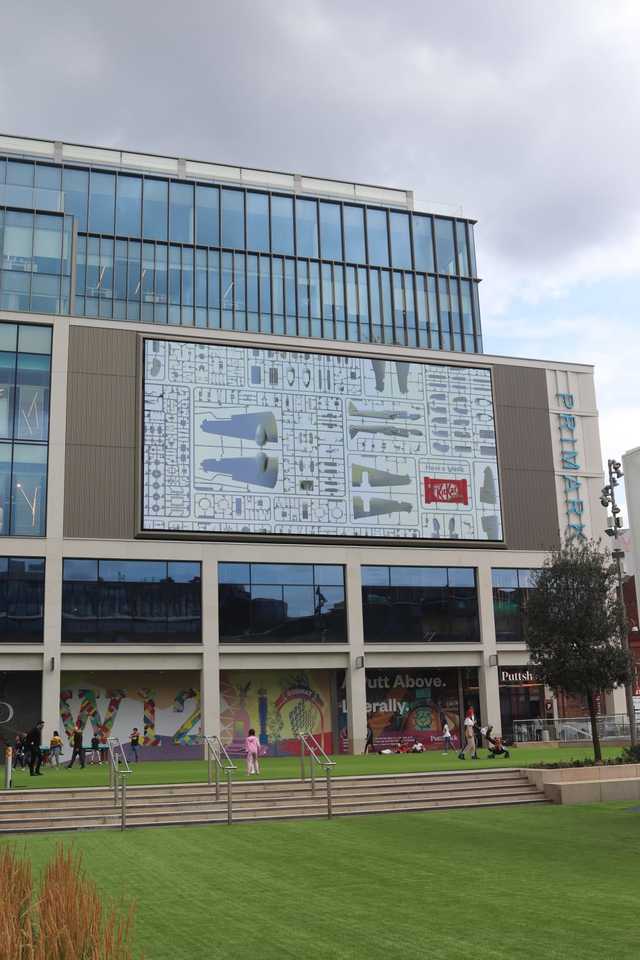 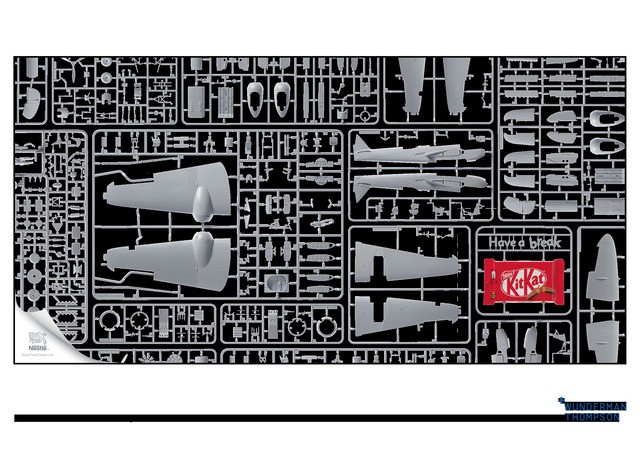 Background: WT collaborated with the model company Airfix and sent YouTube enthusiasts a new limited edition Spitfire plane with a box sticker announcing ‘Now with added break’. Inside, the modelists were delighted to find a KITKAT attached to a biodegradable plastic frame or ‘sprue’. A step by step KITKAT break was included halfway through the instructions, depicted in the same visual style as the building manual. It was the first time KITKAT has ever included their product inside another brand’s product.

Idea: As part of the on-going, iconic KITKAT ‘Have a break’ campaign, WT created a graphically striking poster that encouraged people to take a KITKAT break from the complexity of model making. To amplify the campaign, the out of home display was followed by a direct mail piece that targeted the niche community of modelling hobbyists.

Results: We reached 80% of the biggest influencers in the Model Making community.Reached over 250k subscribers, a 95% pick up in earned media. 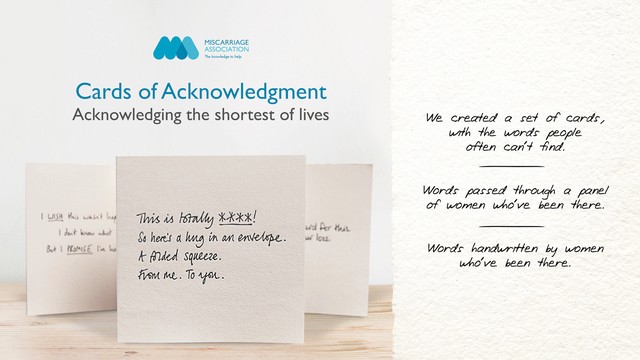 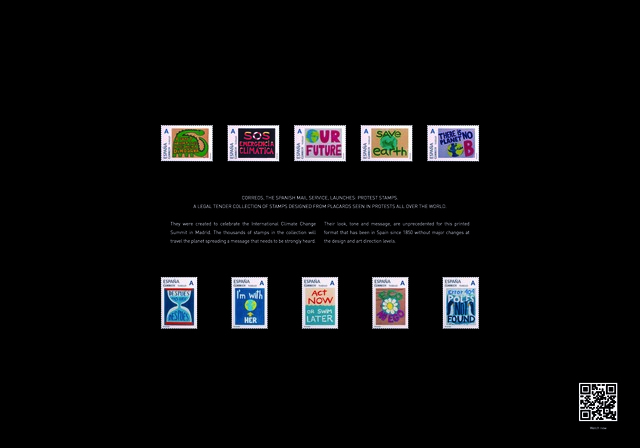 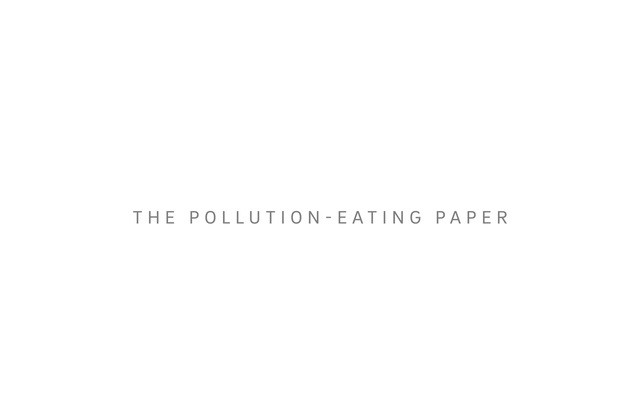 Wunderman Thompson
Nestle
Airfix
This site uses some unobtrusive cookies to store information on your computer. I Understand