Background: 43% of European older people are lonely. That’s 65 million people. In the UK, three-quarters of older people describe themselves as lonely, with almost half being so for years. For those who endure it, loneliness is as harmful to their health as smoking 15 cigarettes a day. There’s one antidote: human connection. Pedigree understands how powerful dogs are. Dogs bring out the good in us. Their innocence helps us reconnect with our own. They help us live spontaneously, exuberantly and without regret. And they are wonderful social connectors. For chronically-lonely older adults, a dog is a lifeline. A way to catalyse conversations. A means to break down barriers. The brief was to do something to show how dogs can help us tackle loneliness in the older population. We wanted to start small and create an idea that could grow and be rolled out within communities across the UK and Europe.

Idea: Introducing… Dog Dates. A ground-breaking new initiative designed to help older people meet new people by matching them with locally based dogs. With nearly a quarter of pensioners not going out socially at least once a month, a simple walk round the park with a nearby dog owner could provide them with some much-needed company. And, because dogs are conversations waiting to happen, this simple exercise would promote a more integrated and less isolated lifestyle for some of the nation’s most vulnerable people. Not only that, but Dog Dates would also give older people a reason to get outside and walk around, drastically increasing their daily activity levels and encouraging physical wellbeing. We needed to reach and recruit two very different audiences. Isolated older people and busy dog owners.For the older people we focused on channels that reach them in their homes. These included press, direct mail and community radio and newspaper partnerships.To reach busy dog owners we focussed on channels that they would see out and about including OOH and community partnerships. We then tailored the messages to suit the mind-sets, motivations and sensibilities of the two audiences.We also tailored the ways to sign-up. For older people we provided a phone number knowing they would prefer to talk to a real person. For the dog owners we created an online registration hub. Then based on the information they gave we matched the older people with the perfect dog and owner. We then planned a big community event where everyone could come together and meet their Dog Dates.Our Dog Dates initiative was launched following weeks of recruitment through OOH, Print, Direct Mail and community partnerships that drove registration via our digital hub and phone-line. A creative wrapper that leveraged the idea of ‘getting ready for a date’ was used across several touch-points along with a more in-depth documentary film that told the heart-warming story of one particular participant.With help from Age UK and The Campaign To End Loneliness, a sophisticated system was used to identify matches with the greatest likelihood of long-term social connection and wellbeing.The launch invited older people, dogs and their owners come together for walks along marked-out routes in local parkland. An online video campaign to drive mass awareness to all dog owners is running in the UK and pushes them to register their interest in Dog Dates coming to their community via an online hub.

Results: An outpouring of support resulted with earned media across multiple editorials including the BBC and ITV. Our launch in the county of Leicestershire is becoming a national sensation, with an earned total reach of nearly 300million. Most importantly, we touched the lives of lonely older adults for the good. 100% of participants were interested in attending further dog dates, and 57% met so many new people they had lost count. In fact, so successful were our pairings that 43% made plans to see each other again!We also saw huge increases in physical activity. These house-bound older adults clocked an average of 4000 extra steps, all thanks to a happy dog and a new companion. Phase 2 is already underway to roll Dog Dates out to more communities in the UK and Europe to feed the good in even more lives. 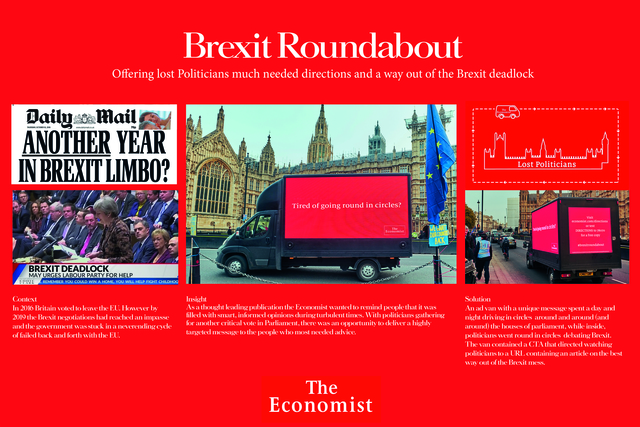 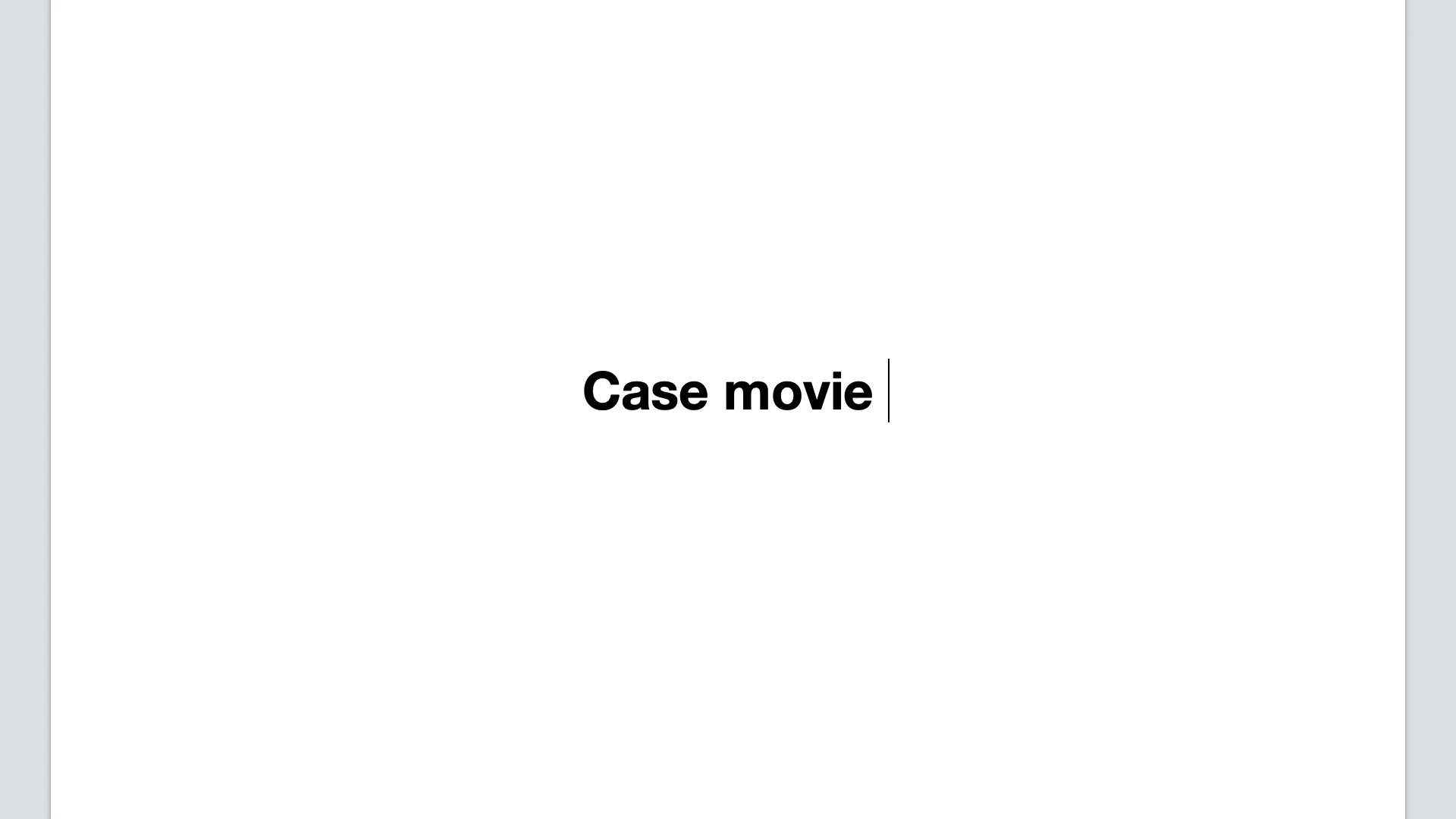 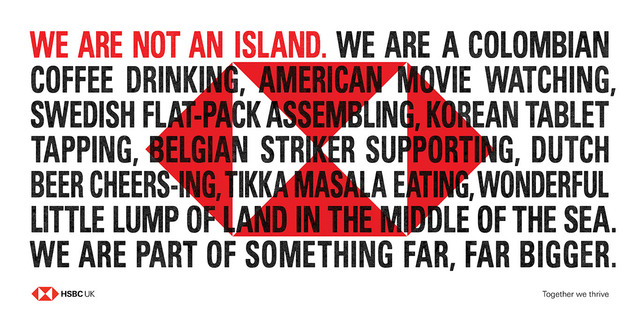