Background: VOO Telecom is Belgium’s biggest Telecom Challenger. Since the internet has become so much part of our daily life, one of the main battlefields in Telco business and reasons to switch provider is the speed of the internet. VOO Telecom has invested a huge amount of money in modern technology and because of they were able to offer their clients an internet speed that on average can be up to 4 times faster than their biggest competitor, the Telecom market leader. The kpi was very clear: gain market share in the internet market. But apart from share of market, VOO telecom wanted an idea that would also grow their share of heart and clearly position them as THE TelCo challenger in Belgium.

Idea: Over 50% of people experience ‘Buffer Rage’ every day, a state of uncontrollable anger, induced by the interruption of online content or streaming video. We all know how it feels to stare at this ever-turning buffering wheel. To promote the fact that VOO telecom has Belgium’s fastest internet, we decided to hijack that symbol of rage and frustration: the actual buffering wheel. So, for the first time ever, whenever somebody is uploading or streaming video and a buffering wheel appears, the VOO message appears too: Load up to 2 times faster with VOO. To do so we wrote some code, set up a collaboration with Belgium’s biggest media partners and added our line of code to the code of their buffering wheel. By doing so we made sure that every time somebody was confronted with the problem, they were also confronted with the solution.

Results: Over 2 million loadings in 5 days. 70% of our target audience reached, exactly when they are most receptive to change providers, being frustrated by our competitors internet speed. Making it the right message at the right moment. Visits to the VOO website tripled in the first 5 days of campaigning. 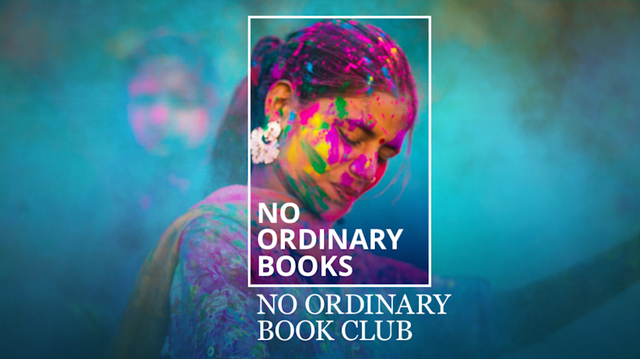 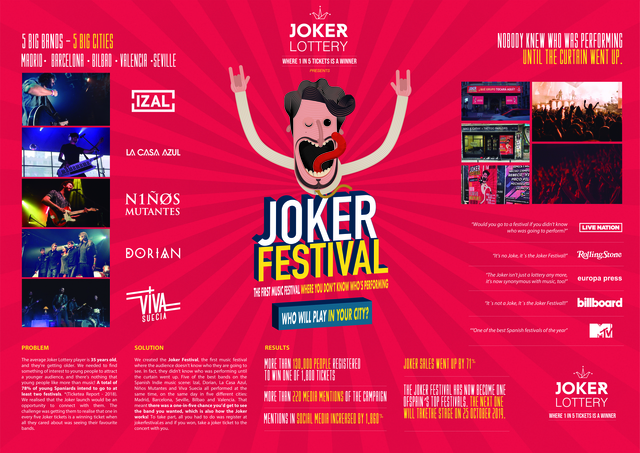 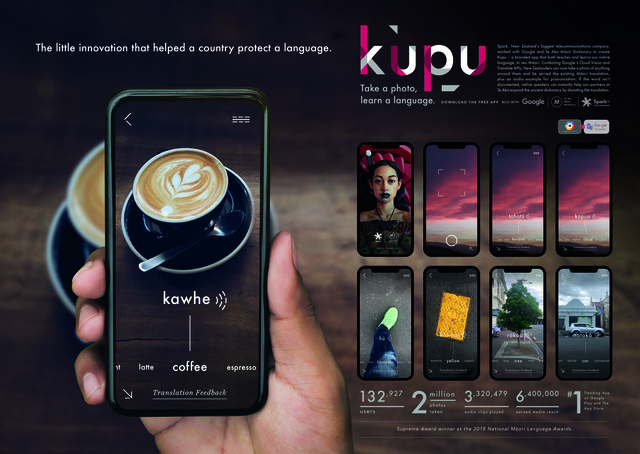 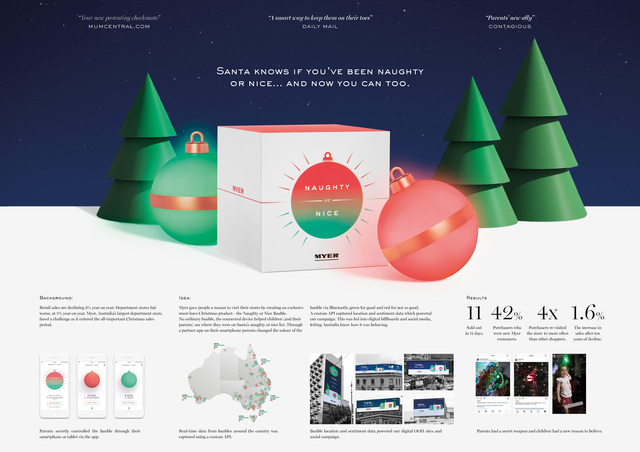 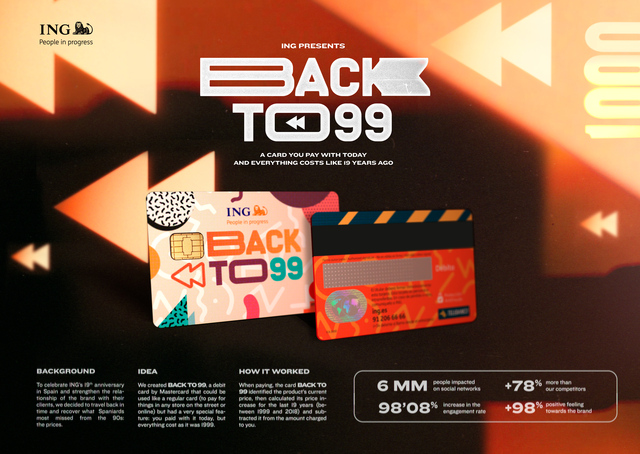 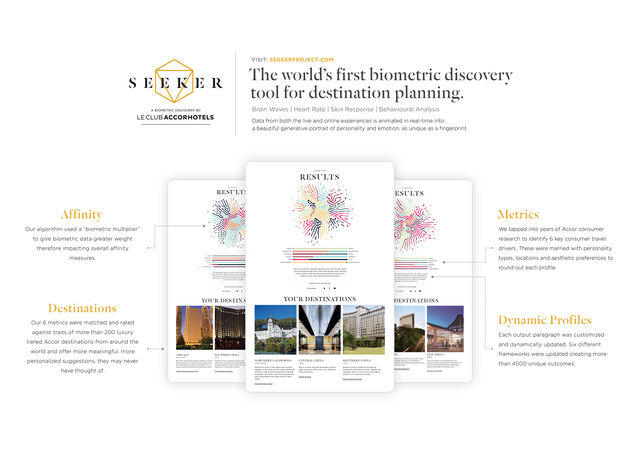