Background: The drinking culture of young Australians is a major societal problem.While they’re choosing moderation more and more, 18–24 year old’s still remain the highest at-risk drinkers. 28% of them claim to drink 5 or more drinks on a regular occasion. And over half say they drink solely to get drunk.In 2014, DrinkWise—Australia’s only trade body dedicated to alcohol moderation—launched a behaviour-change campaign aimed at 18–24 year old Australians: How To Drink Properly.Rather than wagging a finger and telling young Aussies not to drink, it used crass but cutting humour to encourage them to drink ‘classy’: appealing to their desire to retain their well-crafted personal brand.But this antisocial and reckless drinking behaviour continues.And so, our objective was to make an ever bigger dent into the behaviour of a night out.

Idea: See the shit-facery you’d rather forget, come back to life in AR.To prove the internet truly remembers, we immortalised the internet’s drunkest moments and housed them permanently online. Then brought them to life in the real world using a mobile-first augmented reality experience in key drinking hotspots.Turning the two weapons of drunken, late-night incrimination—smartphone cameras and the internet—into cautionary tools of moderation education.Tales like “Anna’s Xmas Party Projectile” and “Josh’s Porcelain Kiss”, were told by users scanning a code on a curiously empty, statuesque plinth (or coaster or poster) to bring to life a bronze digital statue and a posh-but-crass audio guide. As well as a little advice on how to avoid ending up in a similar situation.Driving home that, long after the hangover has faded, the damage to your reputation will live on – immortal online and in memory.

Results: THE INTERNET REMEMBERS got talked about in Australia pop culture.• 634 individual media impacts across TV, online news, radio and traditional press.• Estimated earned reach of just under 4,000,000 Aussies.• Representing an estimated advertising value of $540,413.Young Aussies were actively reminded that THE INTERNET REMEMBERS• Over 200 bars, clubs and pubs housed the coasters and posters.• 812 people visited the activation sites, generally going out to dinner or a night out.• Over 6,500 site visits looking at 3 different ‘statues’ each session.• Majority of website visits occurring during drinking moments (7pm – 12am). THE INTERNET REMEMBERS got young Aussies to slow down on a night outOf those that were exposed to the campaign:• 80% agree that it encouraged them to consider the consequences of excessive drinking,• And 36% intended to moderate their drinking on an occasion 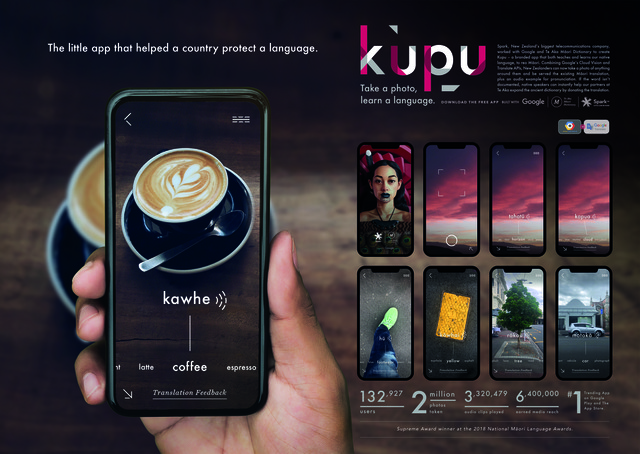 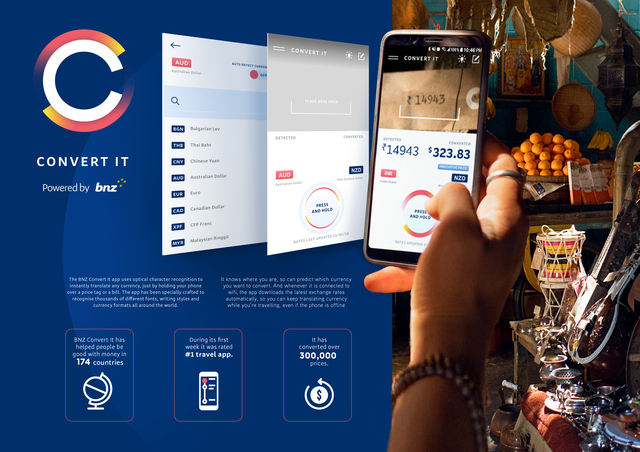 Bank of New Zealand
Convert It 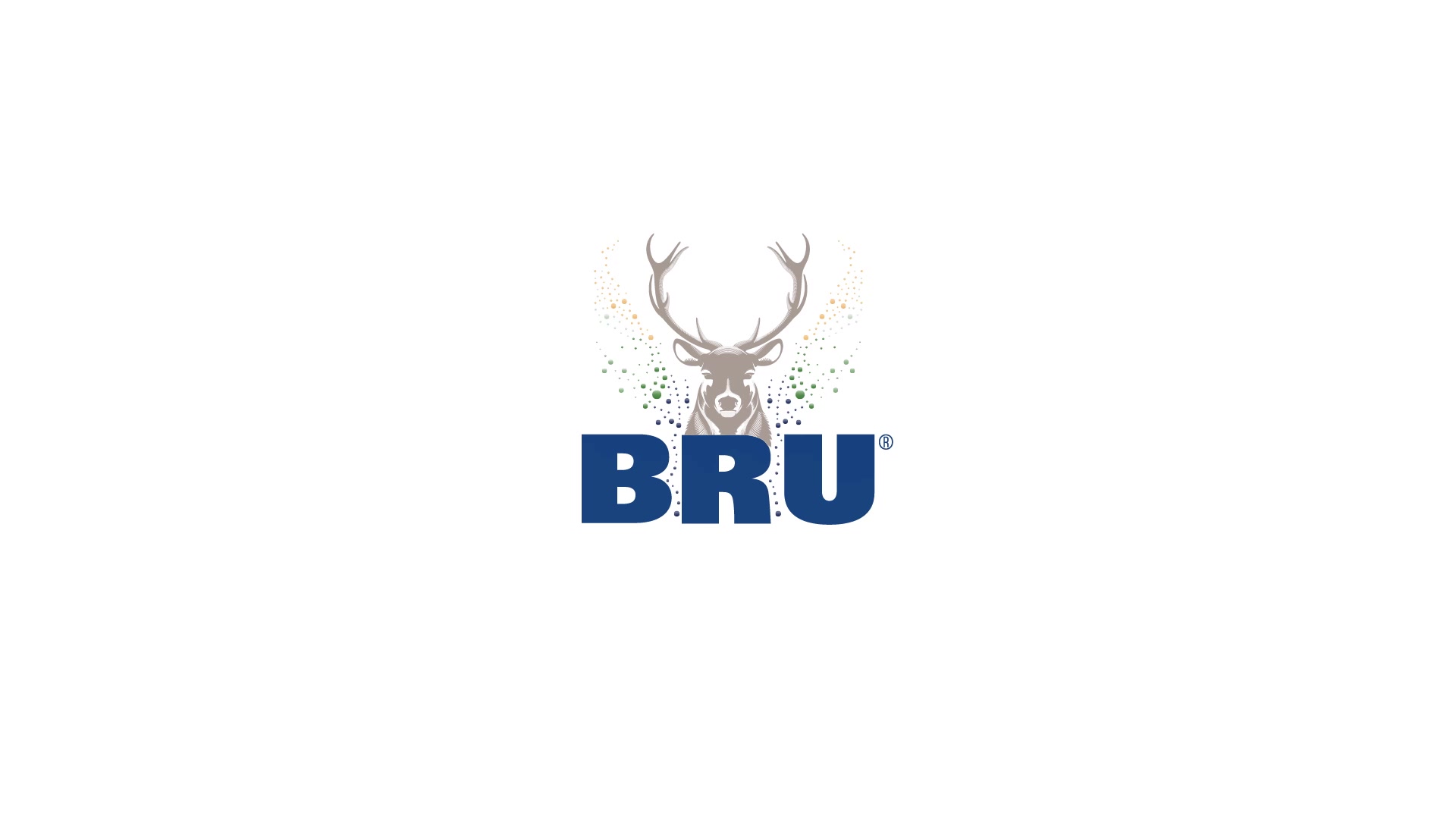 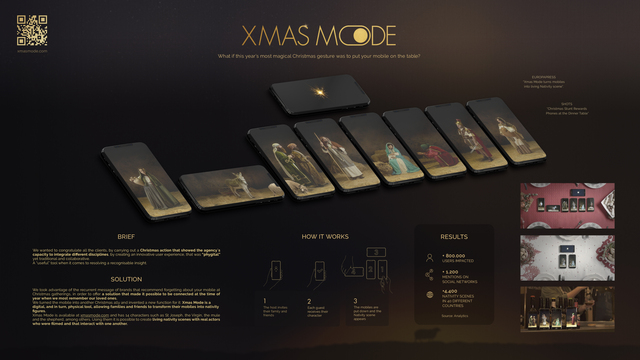 Shackleton Madrid S.L.
Shackleton
Xmas Mode
This site uses some unobtrusive cookies to store information on your computer. I Understand