Airbnb
"Until We All Belong" 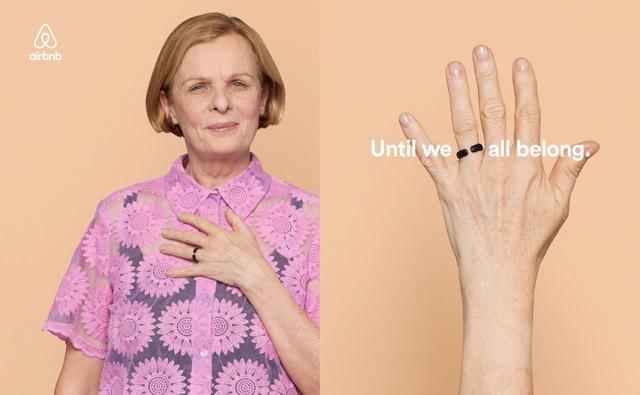 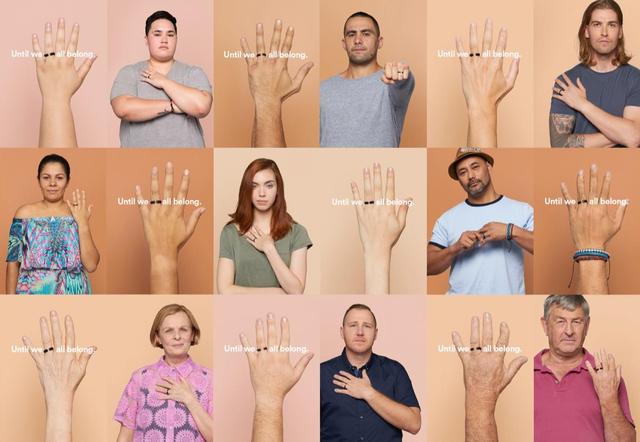 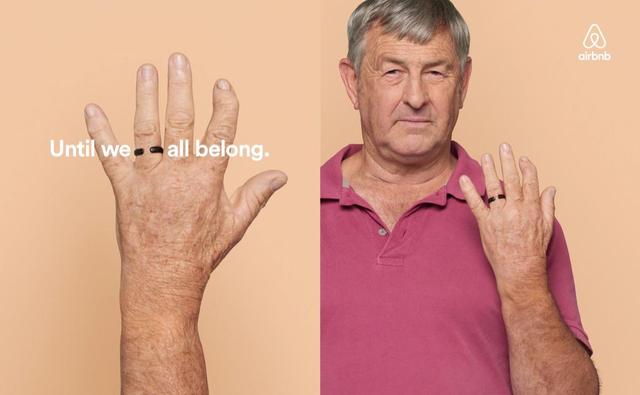 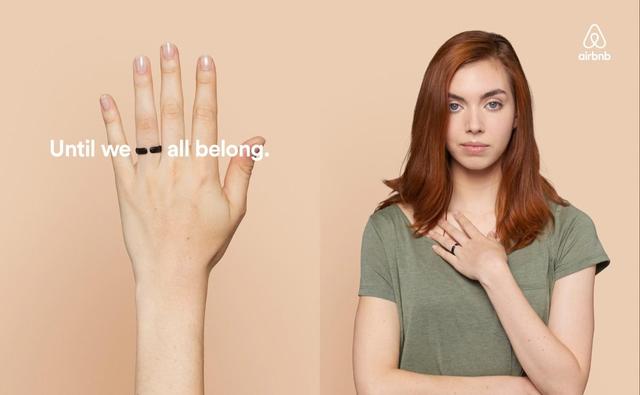 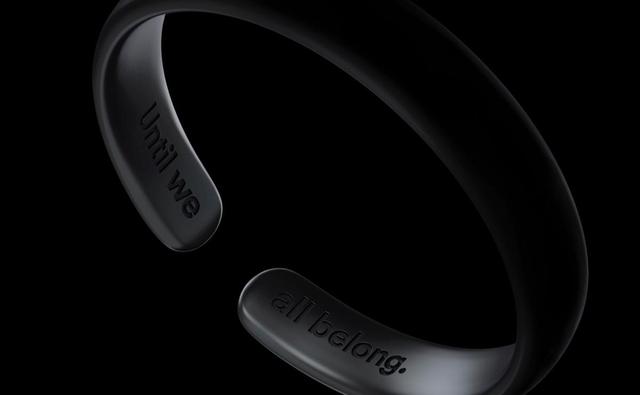 Background: Airbnb’s core focus is to create a world where people can belong anywhere. It’s this belief that led them to throw their full support behind marriage equality in Australia, where some citizens feel like they don’t belong because the lack of marriage equality denies them the right to marry the one they love – the last country in the western world where this is true.

Idea: Recognising the powerful symbolism of wedding bands, and what they represent to frustrated members of the LGBTQI community, Airbnb and Clemenger BBDO Melbourne created the Acceptance Ring.The unique, matte black metal ring is an incomplete circle with the gap serving as a physical representation of the gap in marriage equality in Australia. Designed with support from world-renowned designer Marc Newson, it is intricately engraved with the words ‘Until We All Belong’ on its interior.The initiative calls on Australians to show their acceptance of marriage equality by wearing the ring until same-sex marriage is recognised in Australia. The ring has been sent to influential members of political and public life and offered to Australians from all walks of life in the hope that by wearing the ring, they’ll instigate conversations and put further pressure on the government to change the law surrounding marriage equality.

Results: The first allocation of rings sold out within hours of launch, and after sparking public discussion amongst key policy makers in Australia, the campaign was featured by over 200+ publications in Australia and across the globe in the first week alone.Further to this, the Acceptance Ring galvanised a number of high profile influencers and industry partners to help maximise the reach and continue the conversation in support of marriage equality.Links to examples of coverage are provided on the following page.The Australian 9News MashableMamamiaElsewhere NinePedestrian TVYahoo! 7Fast CompanyThe AustralianThe Daily Telegraph British TimesBrekendThingiverseTonkit 360 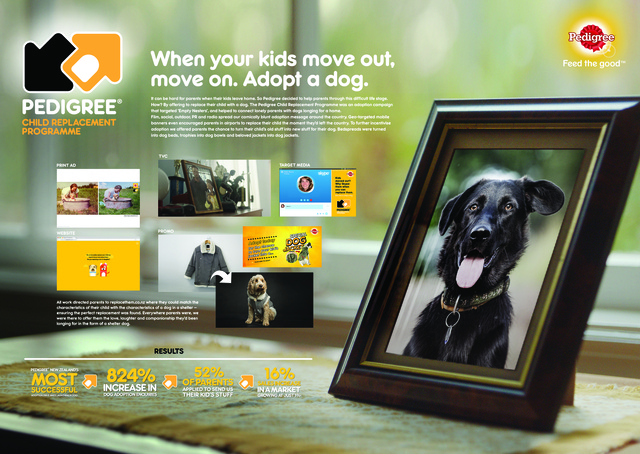 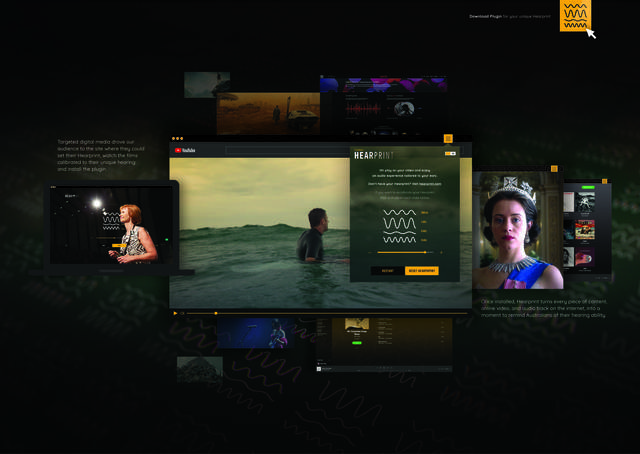 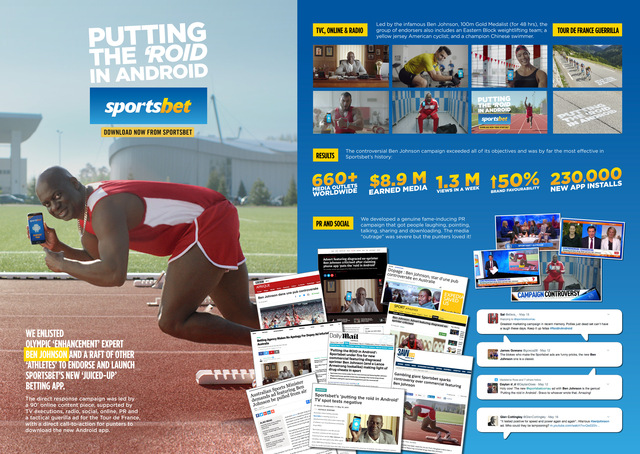 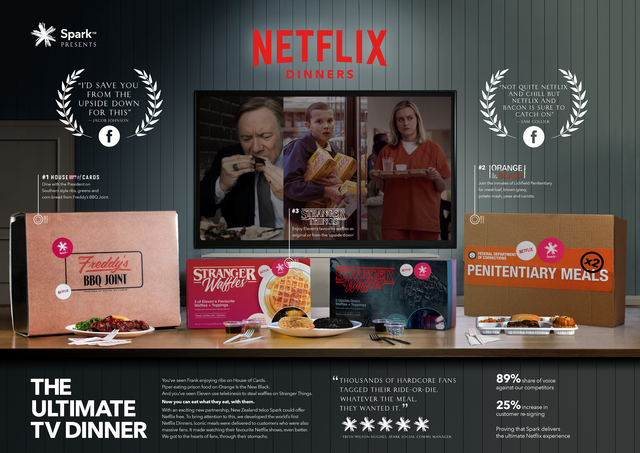 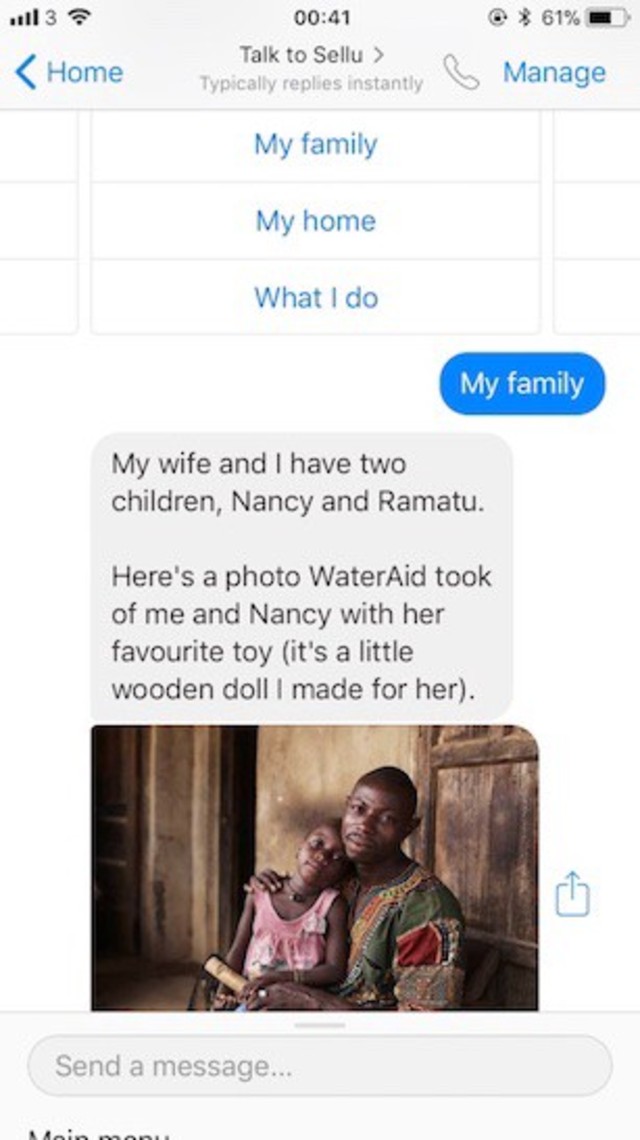 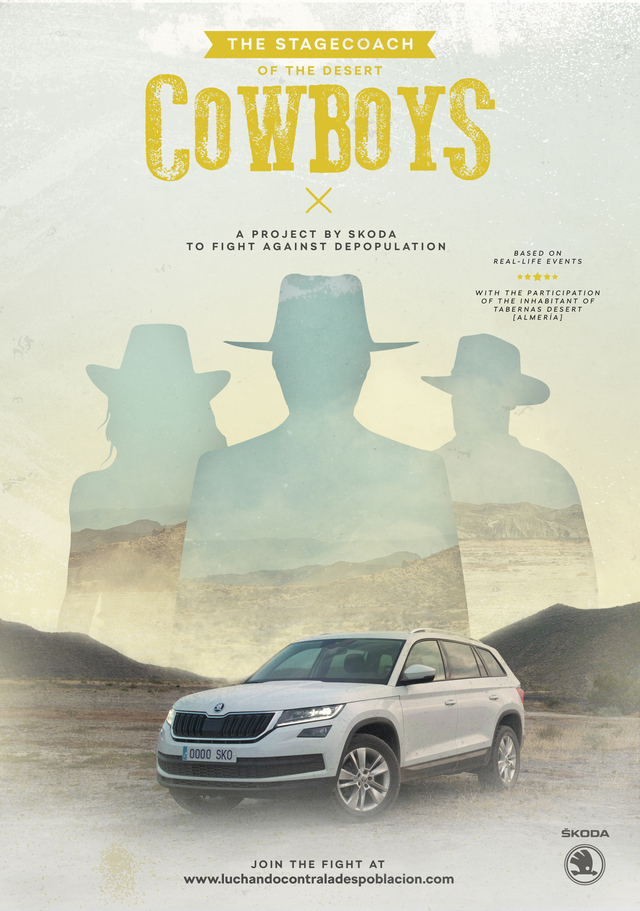