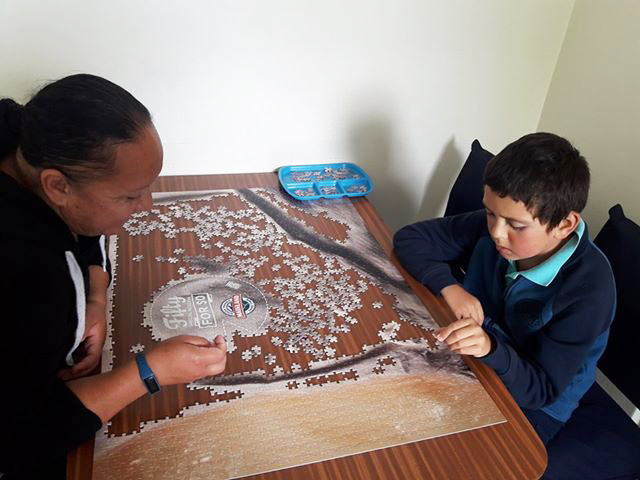 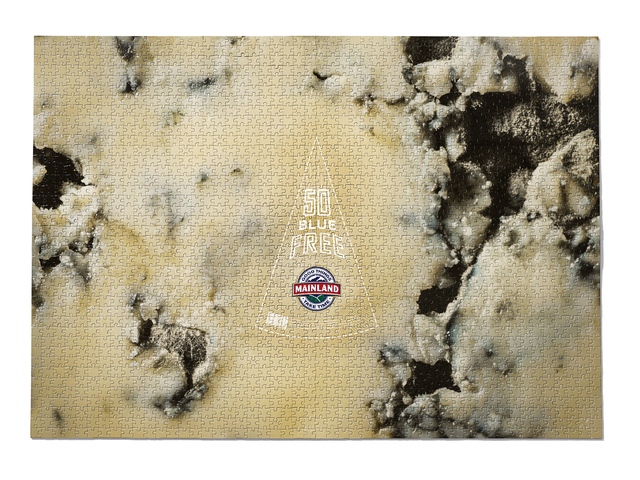 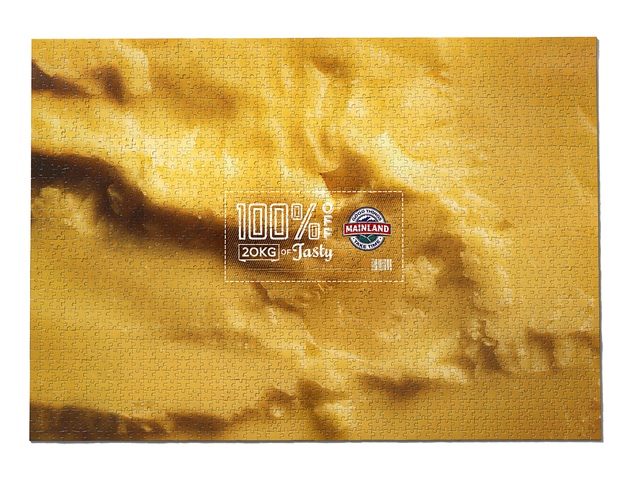 Background: Ageing the perfect cheese takes time and patience. Which is why Mainland Cheese's iconic mantra is "Good things take time." In celebration of that simple idea, the brand released a very, very time-consuming promotion.

Idea: The Mainland 2,000-Piece Voucher was a coupon that came in the form of a huge and considerably tricky jigsaw puzzle.The campaign kicked off in social media with an announcement from Mainland:Calling all puzzle enthusiasts – we've got something for you. Tell us who you'd recruit to help you finish this masterpiece and you're in the draw to win a Mainland 2,000 piece voucher. It's simple. Finish the puzzle, redeem the voucher, and an incredible prize will be yours.Almost 2,000 cheese-lovers applied and the keenest puzzlers got mailed the jigsaw.They were given just four days to enter the competition but, reflecting the mantra that 'good things take time', were allowed a leisurely six weeks to complete the puzzle and send a photo to prove it.

Results: The campaign received three times as much engagement as the average Mainland promotion.All over the country, people spent hundreds of hours piecing together the vouchers, with the record completion time being a staggering 45 hours.Even though that was the fastest response, it's still a lot of time to spend thinking about cheese. 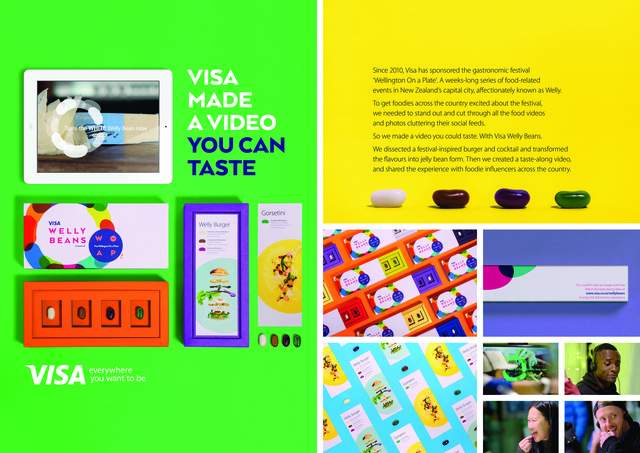 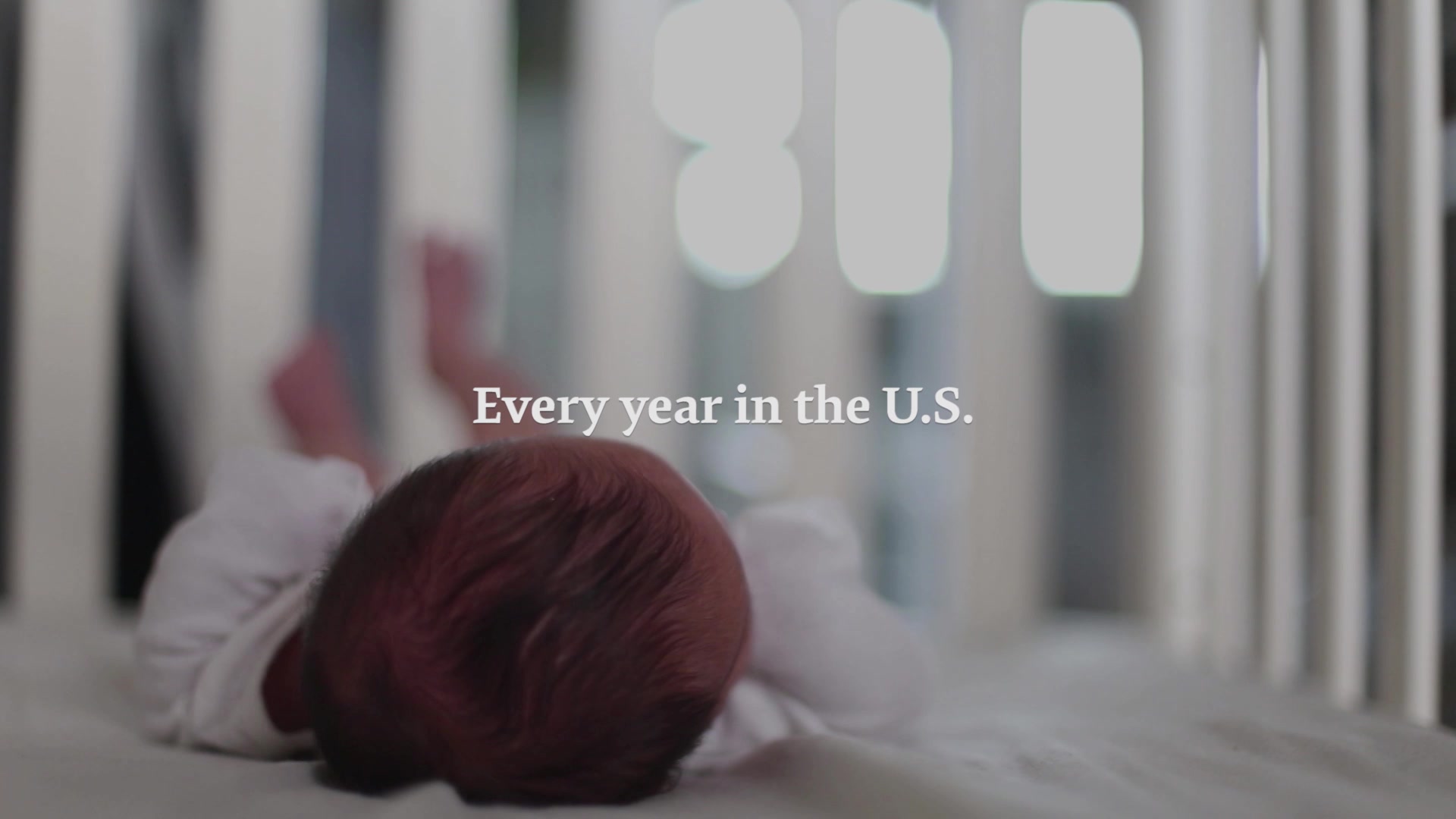 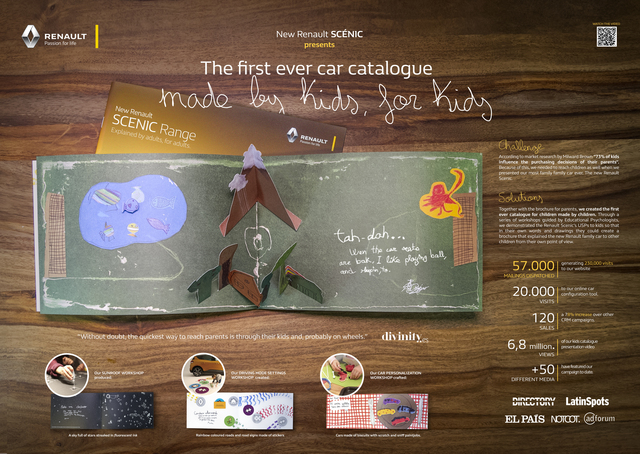 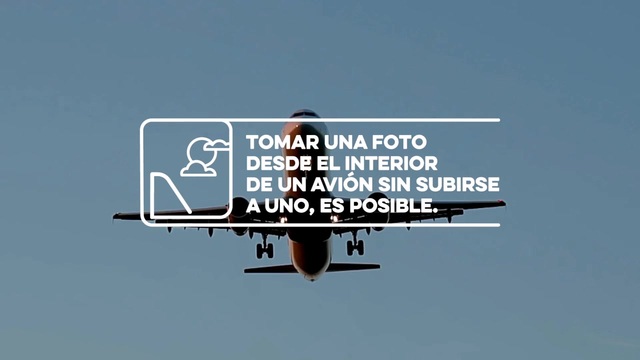