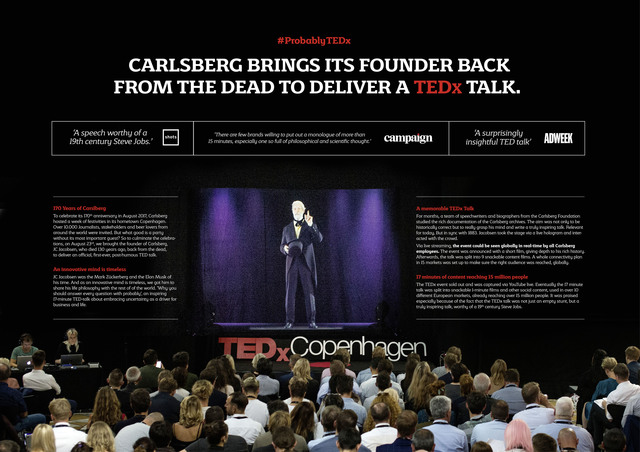 Background: To celebrate its 170th anniversary in August 2017, Carlsberg hosted a week of festivities in its hometown Copenhagen. Over 10.000 Journalists, stakeholders and beer lovers from around the world were invited. Challenge was to find a way to culminate this week of festivities linking to Carlsberg’s rich history and heritage.

Idea: What good is a party without its most important guest? To culminate the week of festivities with a clear focus on Carlsberg’s rich history and heritage, on August 23rd, we brought the founder of Carlsberg, who died 130 years ago, back from the dead, to deliver a first-ever, post-humous TEDx talk. The talk was officially selected by the curators of TEDx and was titled ‘Why you should answer every question with probably’. A 17-minute inspiring talk on the value of uncertainty as a driver for business, and life.

Results: The TEDx event sold out. After just 24h it became the most viewed Talk on the TEDx Copenhagen platform. Afterwards the 17-minute talk was split into snackable 1-minute films and other social content, used in over 10 different European markets, already reaching over 15 million people. It was praised in the international press, especially because of the fact that the TEDx talk was not just an empty stunt but a truly inspiring Talk, quoted as “worthy of a 19th century Steve Jobs”. 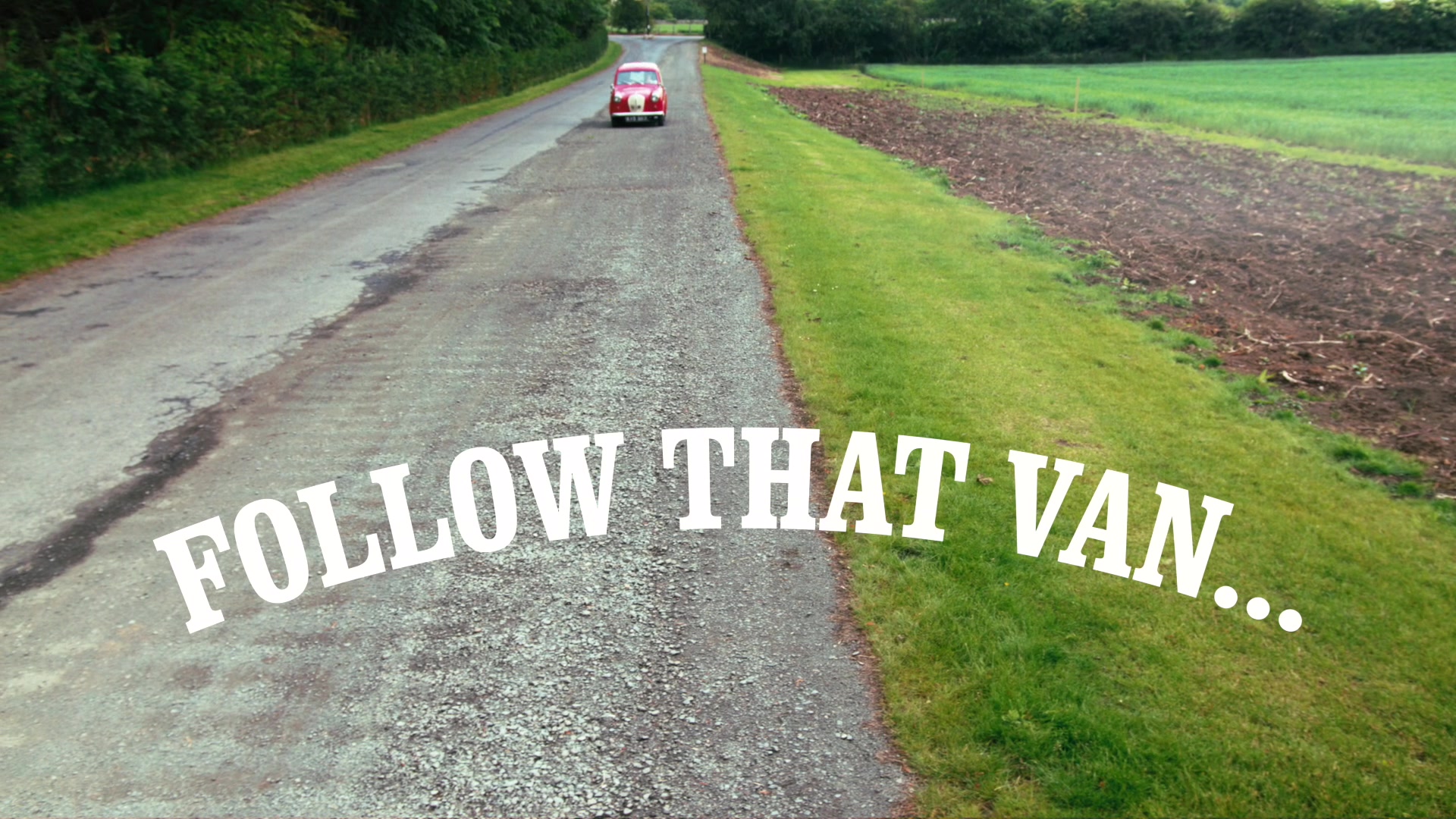 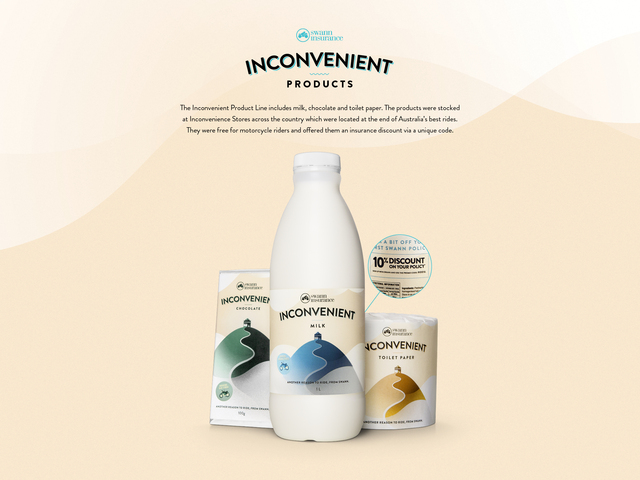 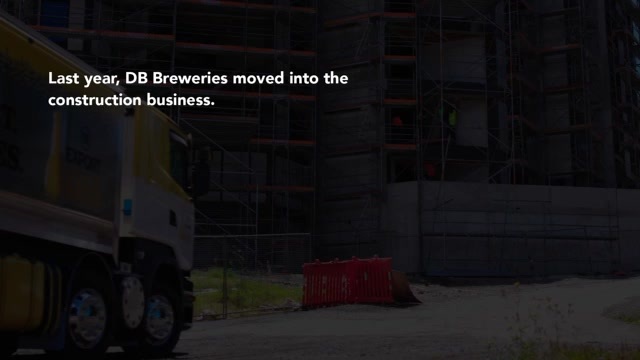 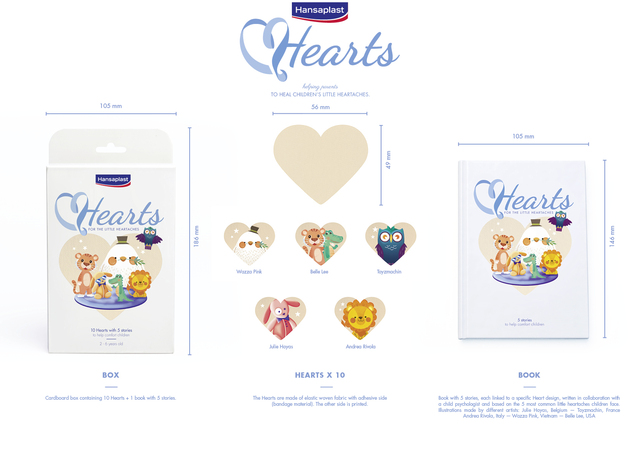 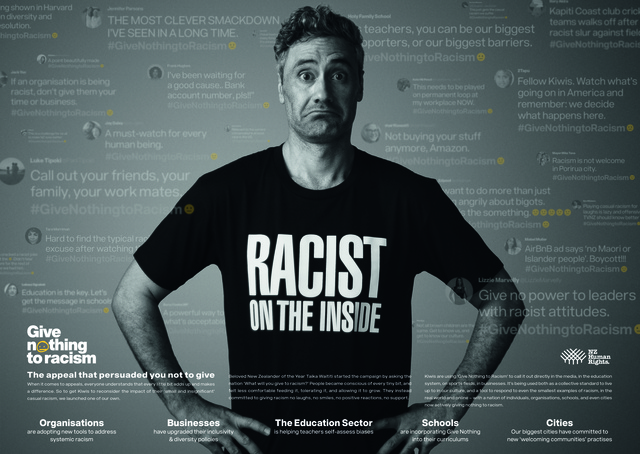 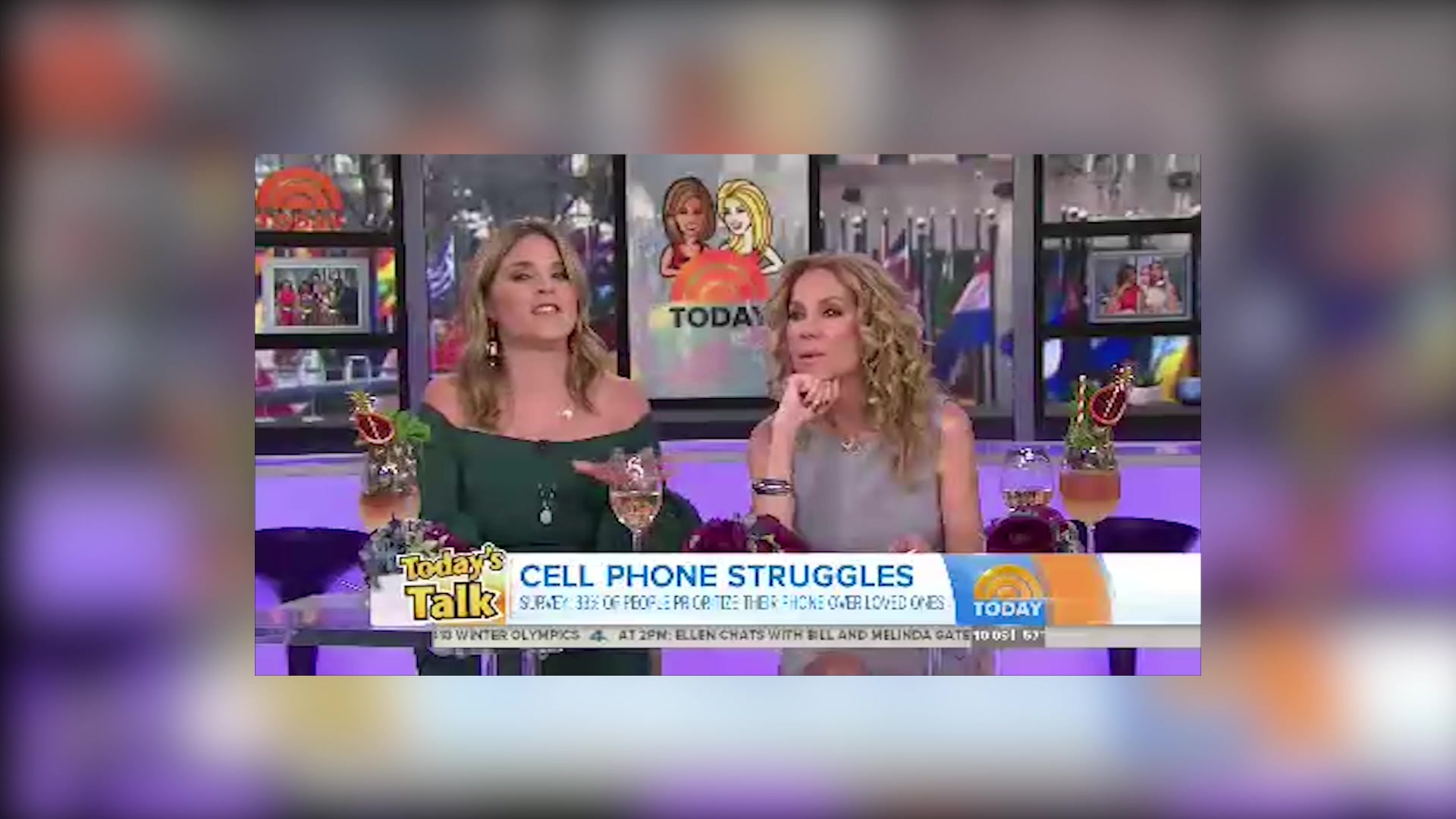